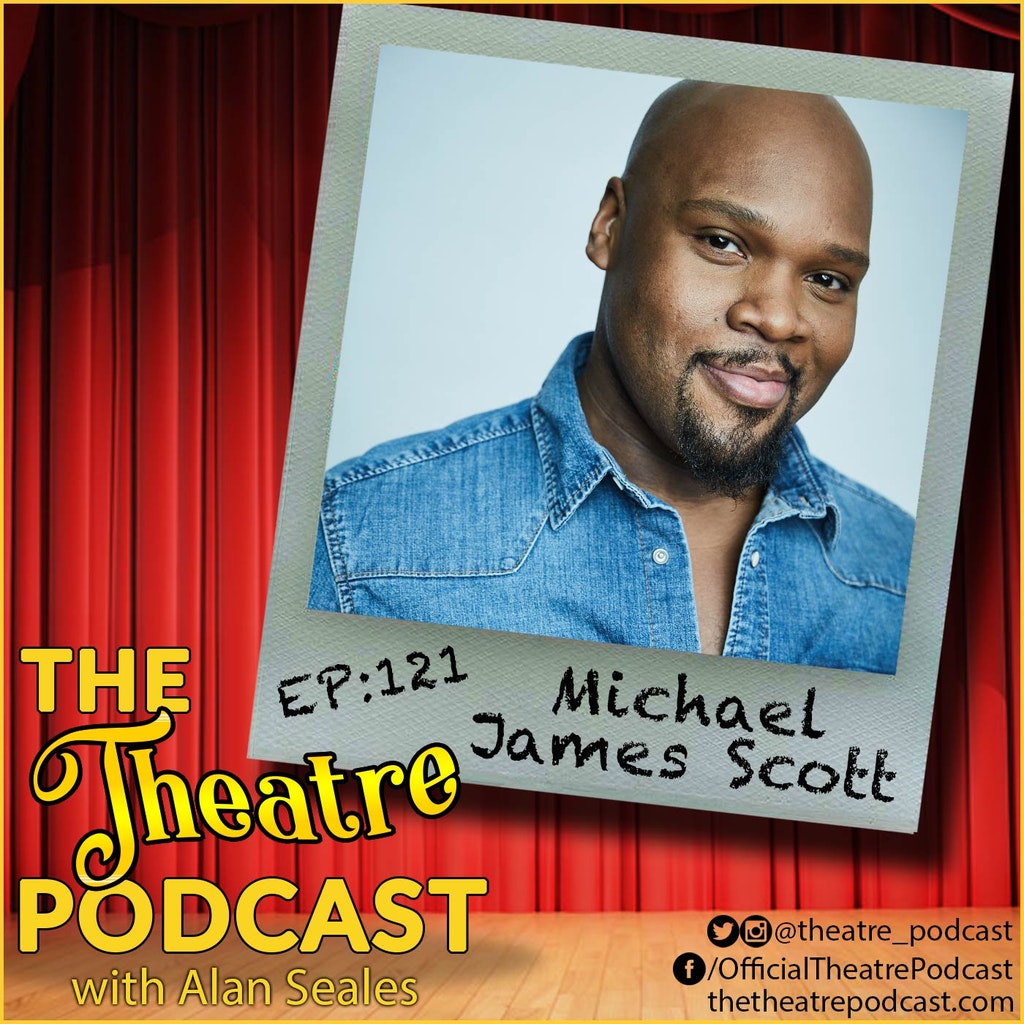 Michael James Scott is an actor and singer who originated the role of Genie in the Australian production of Disney’s musical Aladdin, which opened in Sydney in August 2016. He received a Helpmann Award in 2017 for Best Performance by a Featured Actor in a Musical for his work in this production. Michael reprised his role as the Genie on the North American tour, The West End, and most recently, Broadway (where he will return when theaters reopen). He also originated the role of The Minstrel on Broadway in Something Rotten!, as well as Dr. Gostwana in the original Broadway company of The Book of Mormon. Other Broadway credits include Mamma Mia, Tarzan, All Shook Up, The Pirate Queen, Elf, and Hair. Off-Broadway, he co-starred in Here’s to the Public! opposite Donna McKechnie and was also part of the concert cast of Jerry Springer: The Opera at Carnegie Hall. Michael can be seen in the new Showtime TV series Black Monday, and recently released his first studio album, A Fierce Christmas, available now on all music platforms.

Michael was born in Baltimore, MD, but moved to Orlando, FL with his family when he was five years old. As a child he “just wanted to sing and dance” no matter where he was – the grocery store, the doctors office, etc, and according to his mom, Michael sang before he spoke. Recognizing his creative energy and talent, one of Michael’s elementary school teachers helped guide him towards the world of auditioning for TV and commercials, and participating in children’s singing groups, and he “was hooked”. Michael later earned his BFA from The Conservatory of Theatre Arts program at Webster University in St. Louis, MO; and while in college, he went on to be the standby for Ben Vereen on the international tour of Fosse.

While Michael might now be well known for his role as the Genie, in our conversation he admits that the role was never even on his radar. He opens up about the preconceived notions that came along with the role, the pressure – and shares that once the creative team behind Aladdin gave him permission to just be himself, he was able to bring his inner singing and dancing child from youth onto the stage with him. Michael also talks to us about the inspiration behind his brand new debut studio album, A Fierce Christmas, which is out now. Citing the current pandemic, as well as the “racial awakening” in the country, Michael says of his album, “this was my protest… I’m gonna protest with joy.”