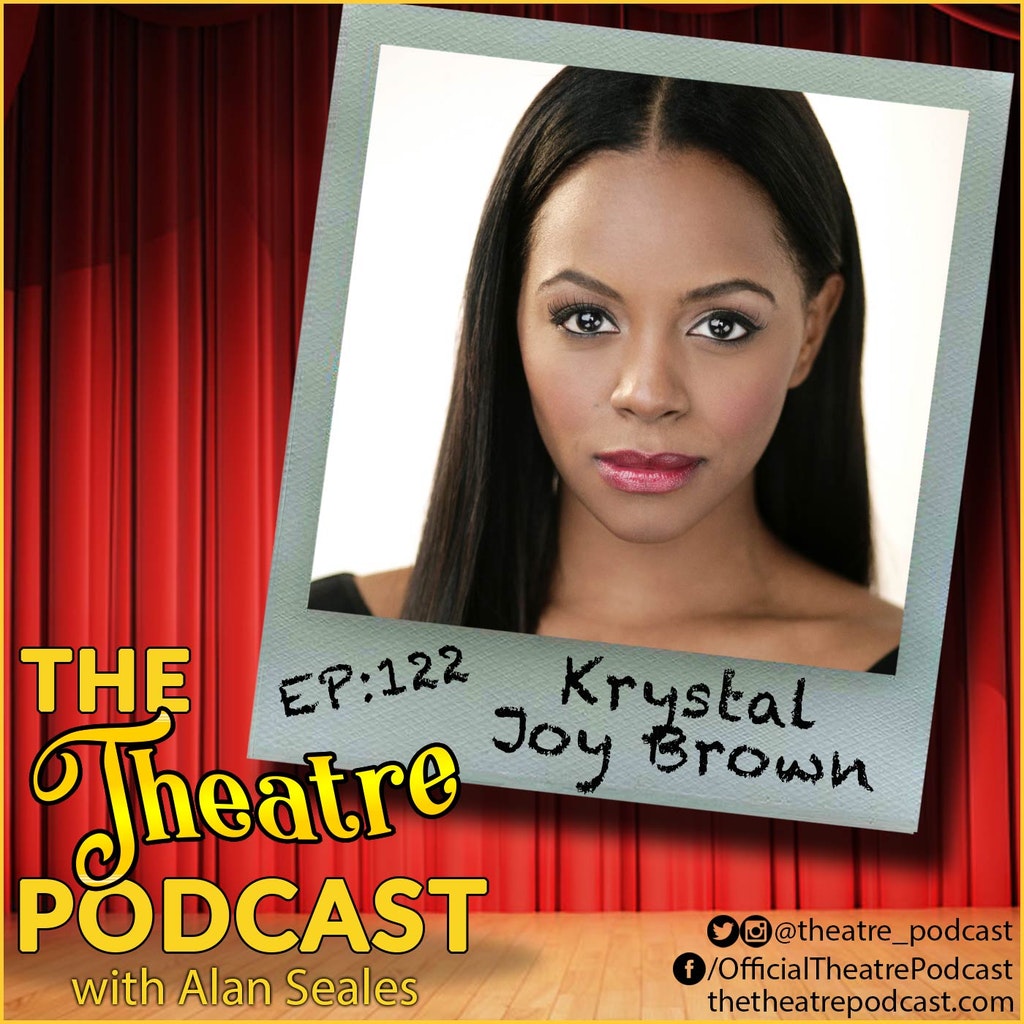 Krystal Joy Brown is a singer, dancer and actor who made her Broadway debut in 2009 in Hair. She is best known for her portrayal of Diana Ross in the Broadway musical Motown: The Musical. Her other Broadway credits include Leap of Faith, Big Fish, and Hamilton, where she will return to the role of Eliza when the industry returns. She is also a two-time Adele and Fred Astaire nominee for best female dancer in a Broadway show. Krystal voices the character of Netossa in the DreamWorks/Netflix animated series She-Ra Princesses of Power, and her other TV appearances include the Disney film MAGIC CAMP (Disney+), NBC’s Law & Order: SUV, Hulu’s Deadbeat, ABC’s Castle, Disney’s Sydney to the Max, and most recently, Hallmark Channels “One Royal Holiday” with Aaron Tveit & Laura Osnes. Krystal is an avid activist in mental health, wellness, and social justice, and co-host’s the podcast, HOW WE DO THIS.

Krystal grew up in the DC area, part of a family where many worked for the government – her mother for FEMA, her grandparents for the Pentagon, and her father as a police officer. For Krystal, being civilly and civically engaged was ingrained early on, and was always important. She recently hosted several virtual letter writing parties with VoteWriters.org, an organization that focuses on providing Voter ID assistance, which is now assisting Georgia voters for the runoff election.

During our conversation Krystal illustrates how she has brought her activism to her art. While performing in Motown: The Musical, and in the streets protesting Treyvon Martin’s murder, she created a podcast called HOW WE DO THIS (a “female feminist political podcast”), which became a platform for conversations about mental health. And now, as part of the company of Hamilton, she takes an active role on the Hamilton Racial Justice Task Force. Krystal also champions self care. She opens up about going to therapy for the first time, and how it helped unlock her ability to be vulnerable onstage, and more deeply connect with audiences as Eliza Hamilton.