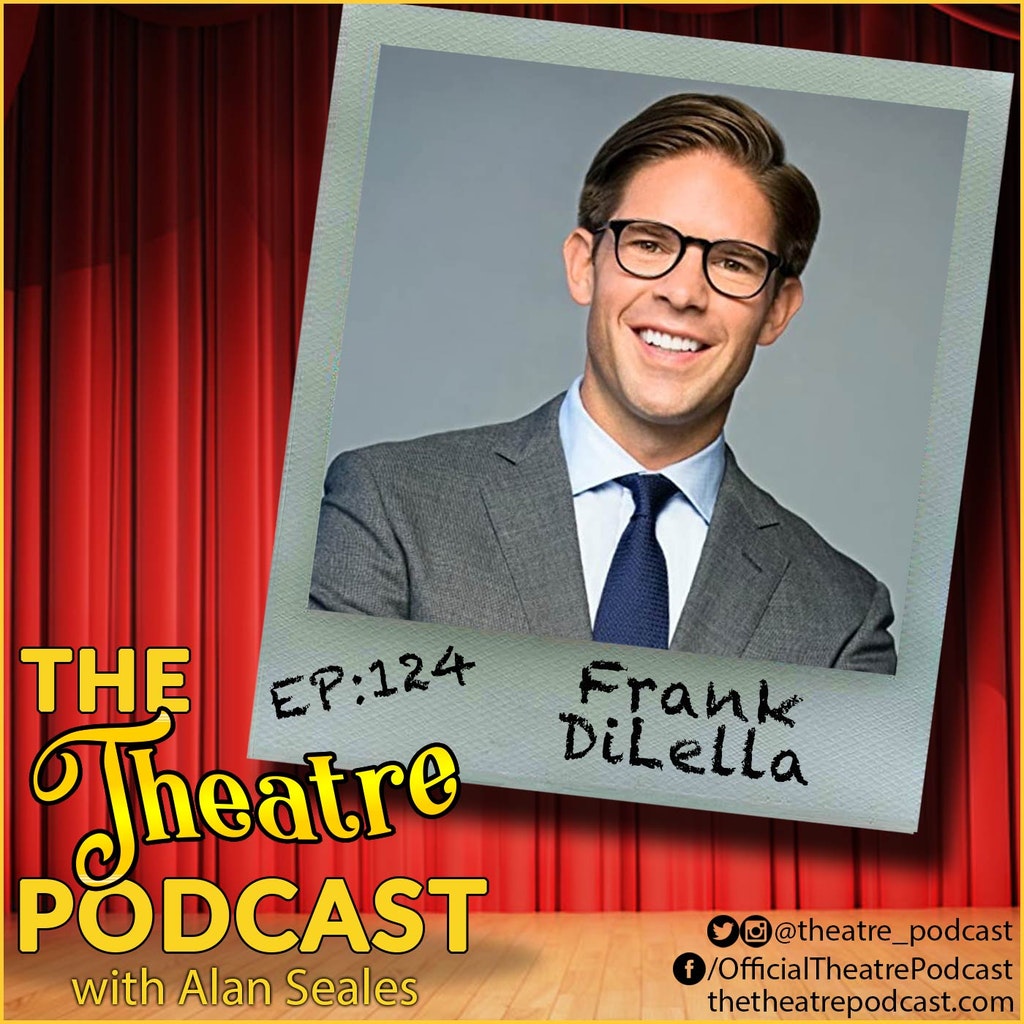 As the host of NY1’s “On Stage” and a microphone for the theatre community, this Emmy Award winner’s stories have shifted from Broadway openings and red carpet events, to how people are surviving and pivoting while Broadway is on hold.

Frank DiLella is the Emmy Award winning host of “On Stage” on Spectrum News NY1, the news channel’s weekly half-hour theater program. His celebrity interviews, along with his in-depth reporting of the theatrical scene, have helped make him a household name in the theater and entertainment communities in New York City, as well as around the globe. Since joining NY1 in 2004, he has interviewed many legendary artists including Tom Hanks, Vanessa Redgrave, Nathan Lane, Elton John, Liza Minnelli, Patti LuPone, Bette Midler, Bernadette Peters, Hugh Jackman, Lin-Manuel Miranda, James Earl Jones, Chita Rivera, Jane Fonda, Ben Vereen, Angela Lansbury, Tony Kushner, Andrew Lloyd Webber and more. Frank is the recipient of 3 New York Press Club Awards including 1 in 2019 for his special on the Broadway revival of Angels in America – and the other in 2020 for his special on Network. He’s made multiple big and small screen appearances as “himself” including The Prom – opposite Meryl Streep, Smash, The Little Voice, and The Forty Year Old Version. Frank is also an adjunct professor teaching theater journalism at his alma mater Fordham University at Lincoln Center.

Born and raised in Philadelphia, Frank always loved theater as a kid (but he also loved watching Dateline NBC and America’s Most Wanted). He grew up performing, and participated in the school musicals throughout his childhood. Frank fell in love with New York City, and after moving to attend Fordham University to pursue Broadway aspirations, an Intro to Media Studies class and an internship at Spectrum News NY1 altered his course.

During our conversation, Frank talks about how he created an outlet for himself in the industry, and became a voice in the community. “Being on air, and being a reporter, and being in journalism…” is similar to acting and to theater because you are still telling stories, he shares. He also reveals that “that little fix or high” you get when you’re on stage happens all the same while he is on air reporting, or hosting events. Frank opens up about his work during COVID – and how he sees himself as a microphone/platform for the community, helping them get the word out there in both good times and bad.