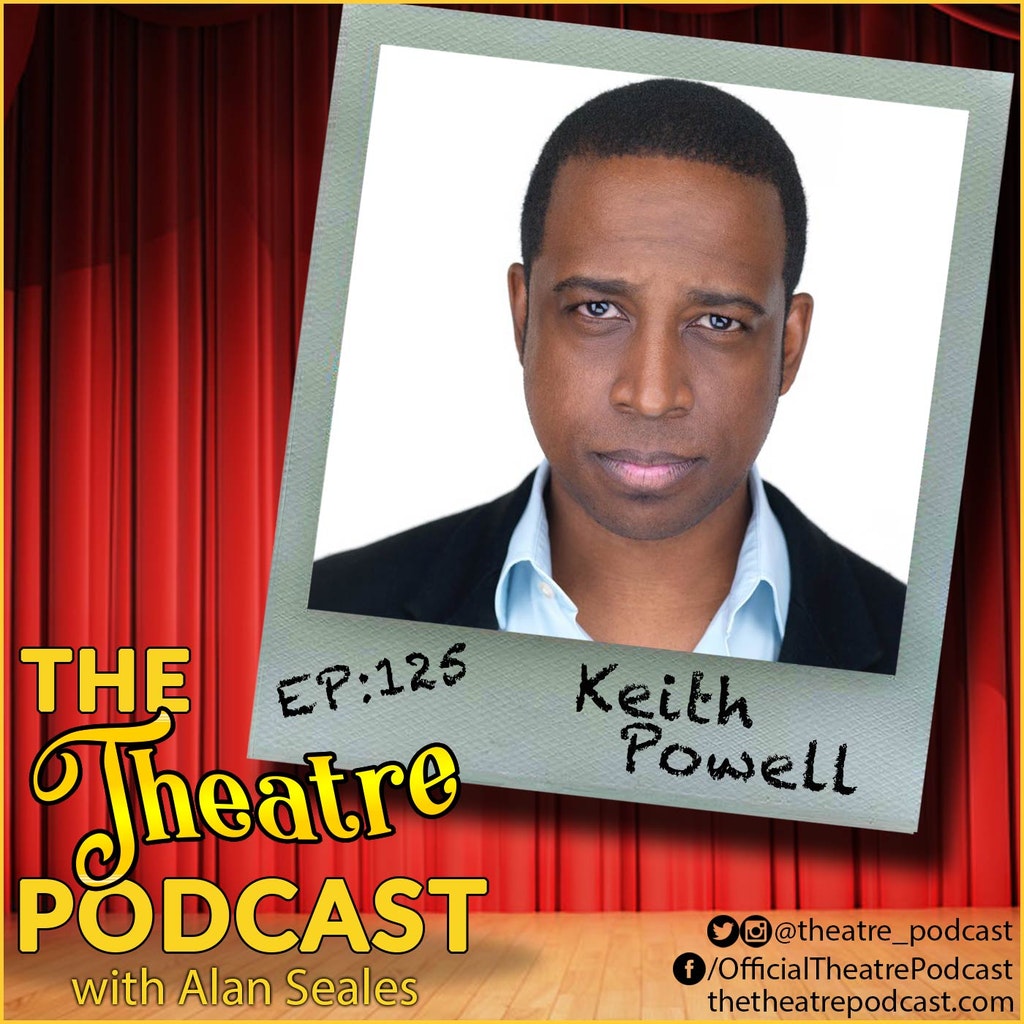 “The key to success is figuring out how to survive in an industry that needs you, but doesn’t want you.”

Keith Powell is best known as series regular James “Toofer” Spurlock on NBC’s Emmy-winning sitcom 30 Rock, where he received the 2008 Screen Actors Guild Award for Comedy Ensemble. Recently, Keith has mostly focused on writing and directing. He is currently writing a feature for Film 44 and HBO Films, and is set to direct his first film, Buffalo. Keith also directs for TV, having helmed an episode of NBC’s Superstore. After 30 Rock, Keith wrote, directed and starred in every episode of his web series, Keith Broke His Leg (which also starred his wife), for which he won two Indie Series Awards – Best Comedy and Best Actor. Keith boasts a strong theatre background as well having previously run his own theater company, and performed at The Old Globe in San Diego. You can currently catch Keith playing Garret on NBC’s Connecting, and Dr. Vance on This Is Us.

Although born in Philadelphia, Keith spent much of his childhood in Monterey, CA before moving back east around the age of twelve, and making Delaware home. After many years participating in community theater (along with other Delaware natives like John Gallagher Jr. and Aubrey Plaza), Keith attended NYU and made New York City his home.

During our conversation, Keith talks in detail about what the filming process was like for Connecting on NBC, a show set entirely on Zoom and mostly shot on iPhones. He also takes us back to his days with 30 Rock, the show where “he learned how to work in TV”, and shares his journey to landing the role of Toofer. Keith opens up about struggling to find “his own artistic comedic voice” after 30 Rock ended, and how a minor surgery led to the first inspirations for his own web series, Keith Broke His Leg. He now lives in Los Angeles, and along with directing, writing, and acting, each year Keith also mentors a new group of students fresh out of NYU as they begin navigating their careers in LA.