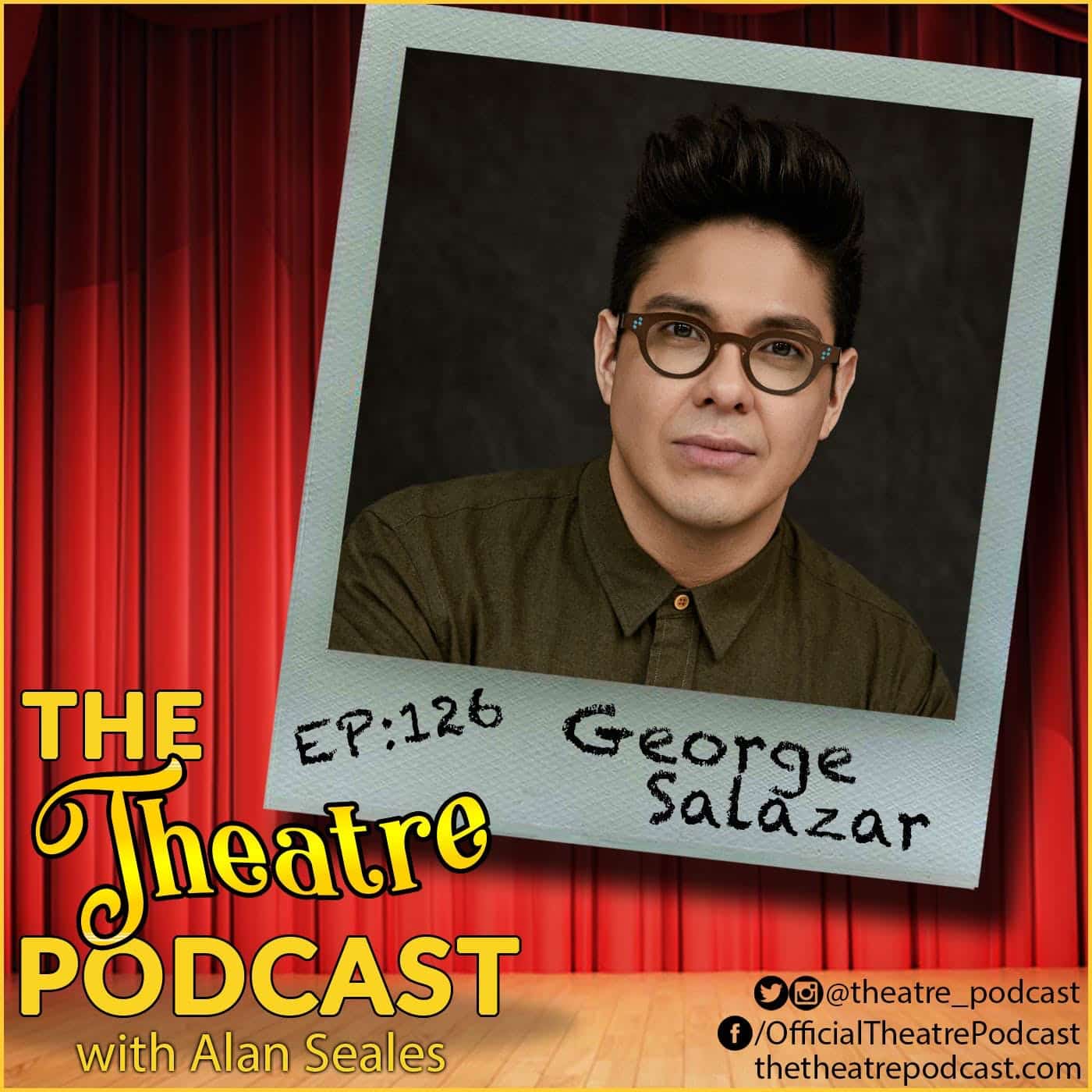 Catapulting into the limelight after originating the role of Michael Mell in Be More Chill on Broadway, George Salazar speaks candidly about struggling with his identity growing up, as a child of a Filipino immigrant and an Ecuadorian immigrant. Watch the full video of this episode here.

He recently created a video exploring his self discovery, titled “My Identity”, as part of a virtual commission he received from Works & Process, the performing arts series at the Guggenheim. George also opens up about his goals as an artist moving forward – creating work for people that look like him, so they too feel like anything is possible.

Born and raised in Florida, George shares that theater and Broadway weren’t a part of his family’s life – “I didn’t know what a musical was,” he says. But he loved entertaining, and admits he was always the class clown in school. George “accidentally” discovered theater his junior year of high school, after singing his own Weird Al inspired parody in computer class and being asked to audition for the school’s production of Little Shop of Horrors. George earned a BFA in Musical Theater from University of Florida, moved straight to NYC, and made his Broadway debut a few years later.