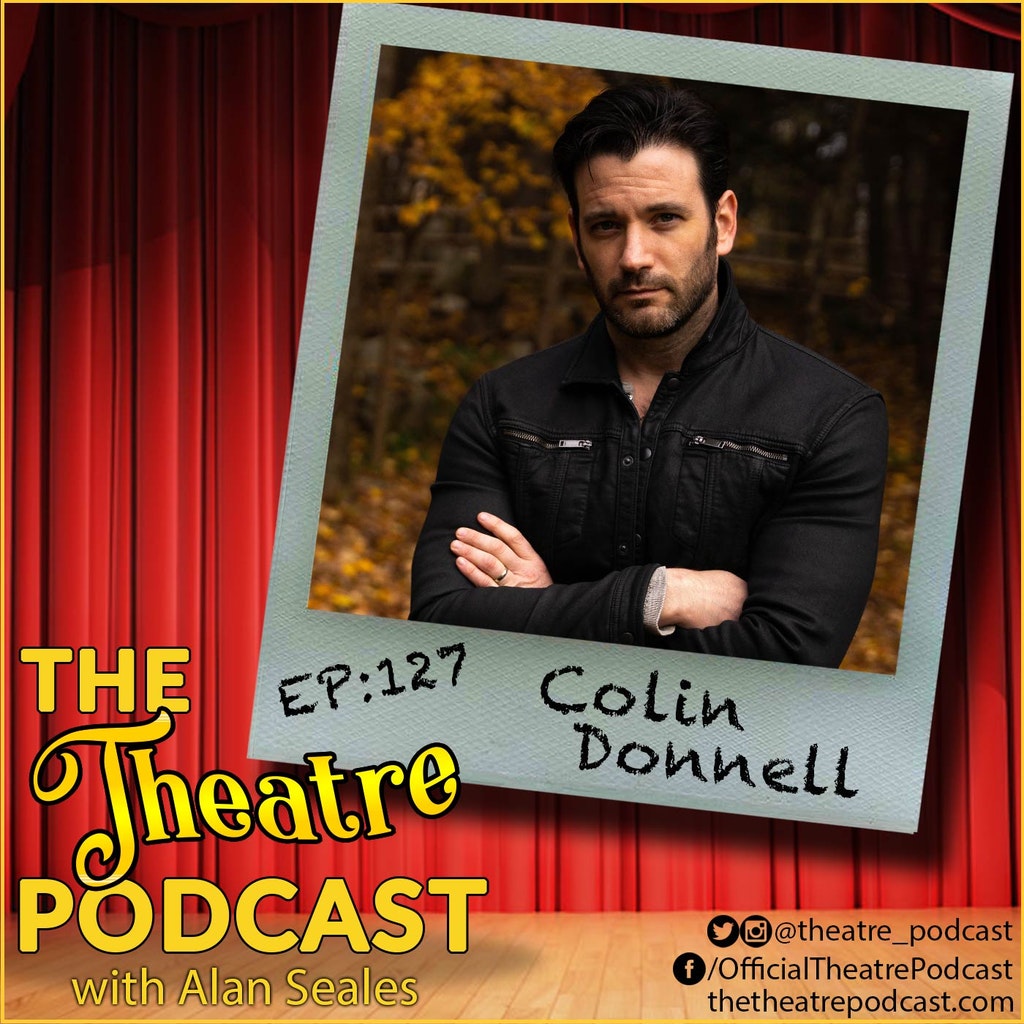 “It’s going to be bumpy, but it’s going to be worth it”. Colin Donnell is a singer, actor, and musician who has starred on both the stage and screen. His stage credits include the Broadway productions of Jersey Boys, Violet, and Anything Goes (for which he received a Drama Desk Award nomination), as well as many national tours including Mamma Mia! and Wicked. Colin made his TV debut in ABC’s Pan Am alongside names like Christina Ricci and Margot Robbie, and has since appeared on Person of Interest, The Affair, Chicago PD, and both Arrow and Chicago Med as a series regular. Off of the stage and screen, Colin is also an incredible musician. While in quarantine, he and bandmate Brian Usifer formed The Nineteen Twenty, and their debut album Chaos + Cocktails is now available on all music streaming platforms.

A native of St. Louis, Missouri, Colin shares he “basically lived the High School Musical in reality”. He was “a sports kid” for most of his life, until freshman year of high school when he broke his ankle playing football. On a whim, and because he could juggle, Colin auditioned for the school production of Barnum. The rest is history.

Speaking about his career, Colin opens up about what keeps it fun and interesting – continually striving to improve, grow, and tell the next story in a new and exciting way. He touches on the inevitable self doubt that creeps in when you share your work, but how freeing his newest project with The Nineteen Twenty has been, allowing him and Brian to focus on making the kind of music they want to make – something they could be proud of amid the shadow of a pandemic. Colin also talks about looking forward to the inevitable “explosion of creativity” in the years ahead, born out of the COVID-19 era – “what’s to come is going to be really special”.