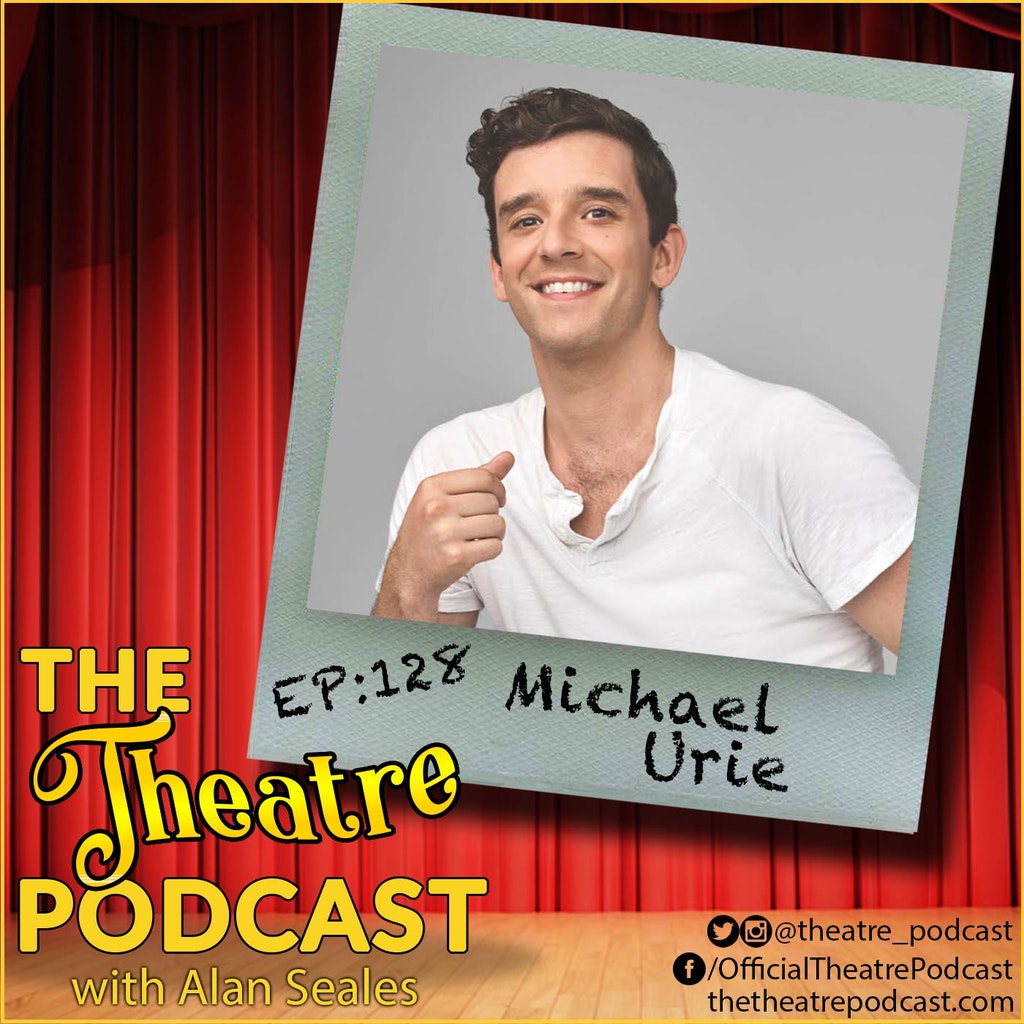 Maybe best known for his starring role as Mark St. James on Ugly Betty (opposite Vanessa Williams), Michael Urie is not only a star of the stage and screen, but also a director and executive producer. He originated the role of Arnold in the Broadway revival of Torch Song (after receiving Lucille Lortel Award and Drama League Award nominations in the off-Broadway production), as well as the role of Brian in Grand Horizons on Broadway. Other stage credits include How to Succeed in Business Without Really Trying, High Buttons Shoes, The Government Inspector, Angels in America, and his award winning performance in Buyer and Cellar. Michael’s other TV and film credits include Modern Family, Workaholics, Younger, The Good Fight, Beverly Hills Chihuahua, and a guest judge on RuPauls Drag Race. Michael can currently be heard in As the Curtain Rises, Broadway’s first podcast soap opera, and is part of a digital performance of a new play called Smithtown, which premieres online February 13th.

Although born in Houston, Texas, Michael grew up outside of Dallas, and as a child loved and wanted to make movies. It was eventually his high school theater teacher who encouraged and challenged him to pursue his passions for directing and acting, and a poetry competition where he discovered his comedic chops, that led him on his journey to Juilliard.

Looking back on the beginning of his career post college, Michael opens up about the first time he auditioned for a TV pilot, while also balancing being in play. Although that particular pilot didn’t get picked up, Michael chronicles how the experience guided him to his starring role on Ugly Betty a few years later. He also shares his thoughts on film acting vs. theater acting, and “the feat of watching a theater artist go on the journey in front of you right then and there”. Michael talks with us about how he was able to incorporate this feat in his newest project Smithtown, a play which was adapted for Zoom and shot virtually.