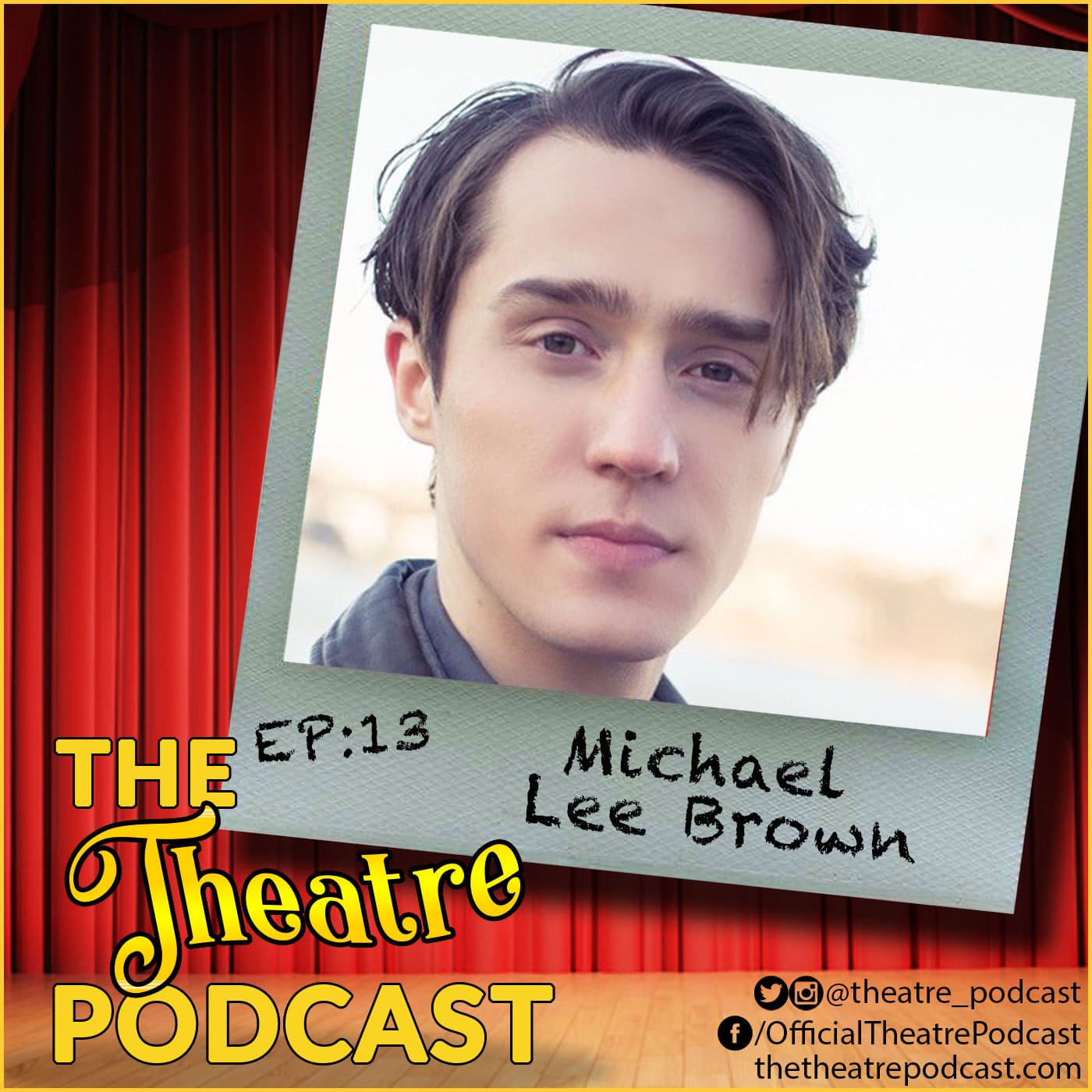 This week we speak with Michael Lee Brown.  Michael made his Broadway debut in Dear Evan Hansen as an understudy for the three male teens; Evan, Connor, and Jared. He is now the Evan Hansen alternate, in which he takes the stage weekly to play the role, all while still understudying the roles of Connor and Jared.

Outside of the theater, Michael is a singer/songwriter.  He has a new EP out called Way It Used To Be.  During our conversation, we dive into his humble beginnings, the difference between an understudy and an alternate, and what he loves so much about theatre, Broadway, and Dear Evan Hansen.