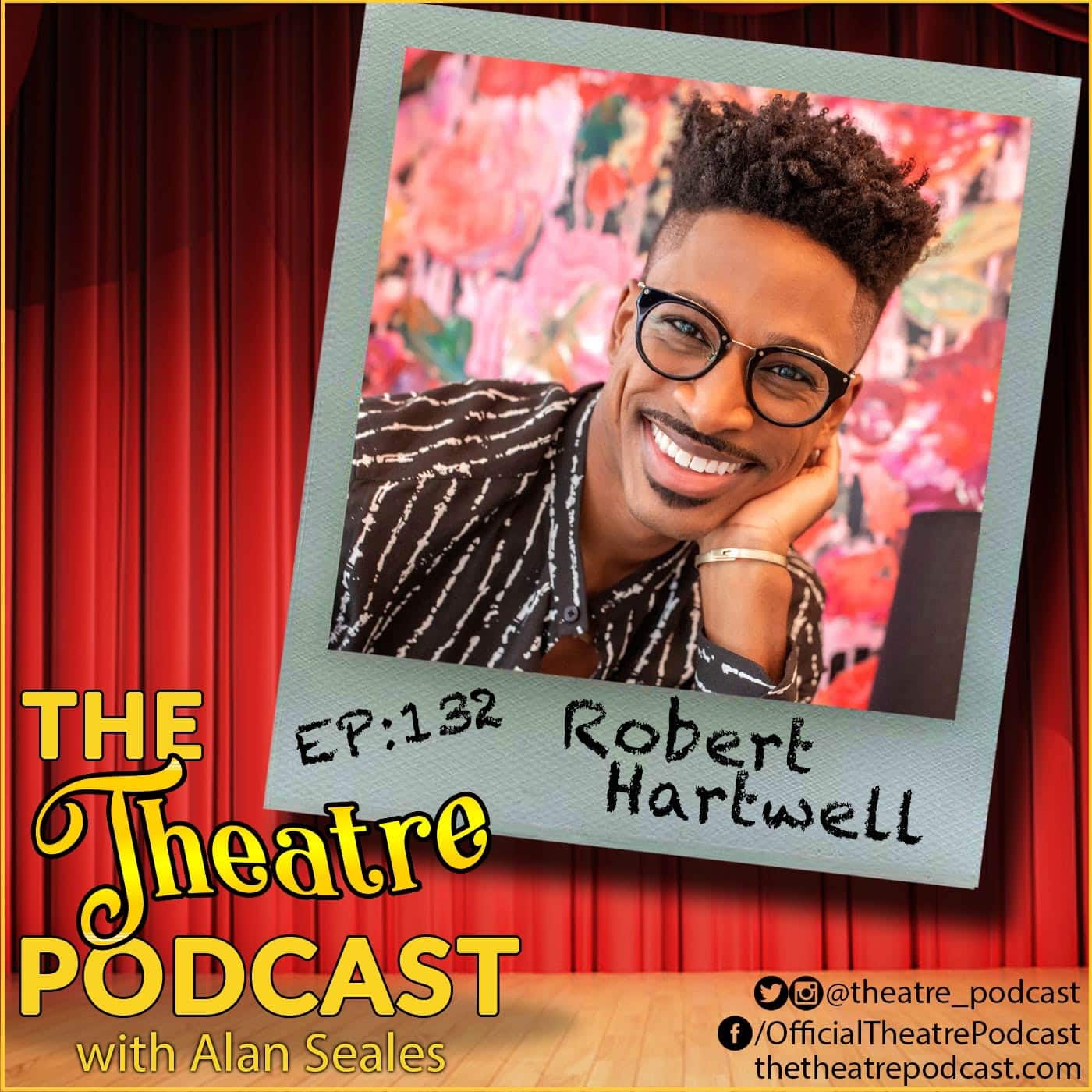 From Broadway performer to Broadway educator, this performer opens up about the teachers that became his mentors, setting him on his unique course, and urgently encourages us all – “Don’t let your parade pass you by!”

Robert Hartwell is a Broadway performer and Founder of The Broadway Collective. His Broadway credits include Hello, Dolly! starring Bette Midler, Motown The Musical, Cinderella, Nice Work If You Can Get It, and Memphis, as well as the National Tours of Dreamgirls and Motown The Musical. As a Director/Choreographer Robert’s work has been seen at Lincoln Center, Music Theatre Wichita, Pace University, Naples Performing Arts Center, and The University of Michigan. He also served as the Assistant Director on the First National Tour of Once On This Island. Robert is a member of the Tony Award winning Broadway Inspirational Voices, and is currently the Associate Artist at North Carolina Theatre.

Robert opens up about his teaching journey. At the height of his Broadway success, Robert realized that although he loved performing, his true passion was teaching the arts. This led him to create The Broadway Collective, a musical theatre training academy where he and his team of performing arts professionals train the next generation of Broadway stars. In order for this endeavor to be successful, Robert discusses the Imposter Syndrome he defeated by realizing that his value was not attached to being in a Broadway show. He also talks with us about his working relationship with Eric Woodall, which has allowed him to return to North Carolina Theatre as an Associate Artist, as well as a director and choreographer.