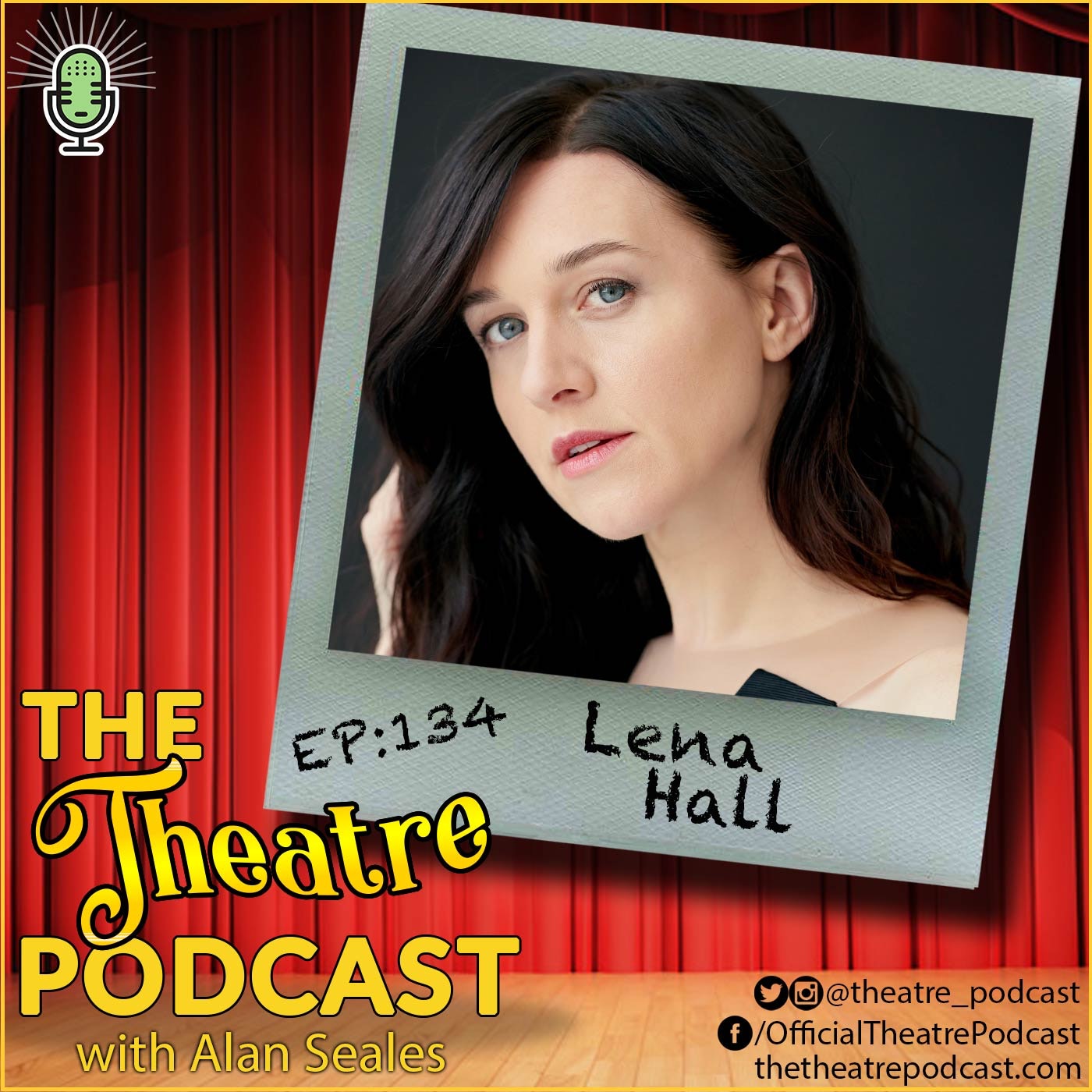 From the non-stop nature of a Broadway performer’s life, to the slower pace of TV, this Tony Award winner opens up about her struggles as an artist during the pandemic, and the importance of stopping to “look back and realize how far you have come” on your way to your goals.

Lena Hall is a Tony Award winner and Grammy nominee known for her phenomenal performance of Yitzhak in the 2014 Broadway production of Hedwig and the Angry Inch. Following her award winning run, she toured North America with Josh Groban on his Stages tour. Lena’s slew of Broadway credits include 42nd Street, Tarzan, and Cats, as well as originating the role of Nicola in the Tony-winning musical Kinky Boots. She is a recording artist, with 2 albums and 12 EP’s to her name, and numerous TV and film credits including Girls, BoJack Horseman, Sex and the City, and All My Children. Lena can now be seen as Miss Audrey in Snowpiercer on TNT.

Currently in Canada quarantining and filming season 3 of Snowpiercer, Lena opens up about how her “light” shooting schedule leads to nostalgia for the workhorse nature of being a Broadway performer. She speaks candidly about the impact the pandemic has had on her creative mind and vision; and shares how she has struggled with the stress, the anxiety, and the not knowing, while taking solace in the knowledge that “we are all in the same boat”. Lena also takes a look back at her career and chronicles how tonsil problems from hell led to a chance to re-start, re-learn, and explore new parts of her voice.