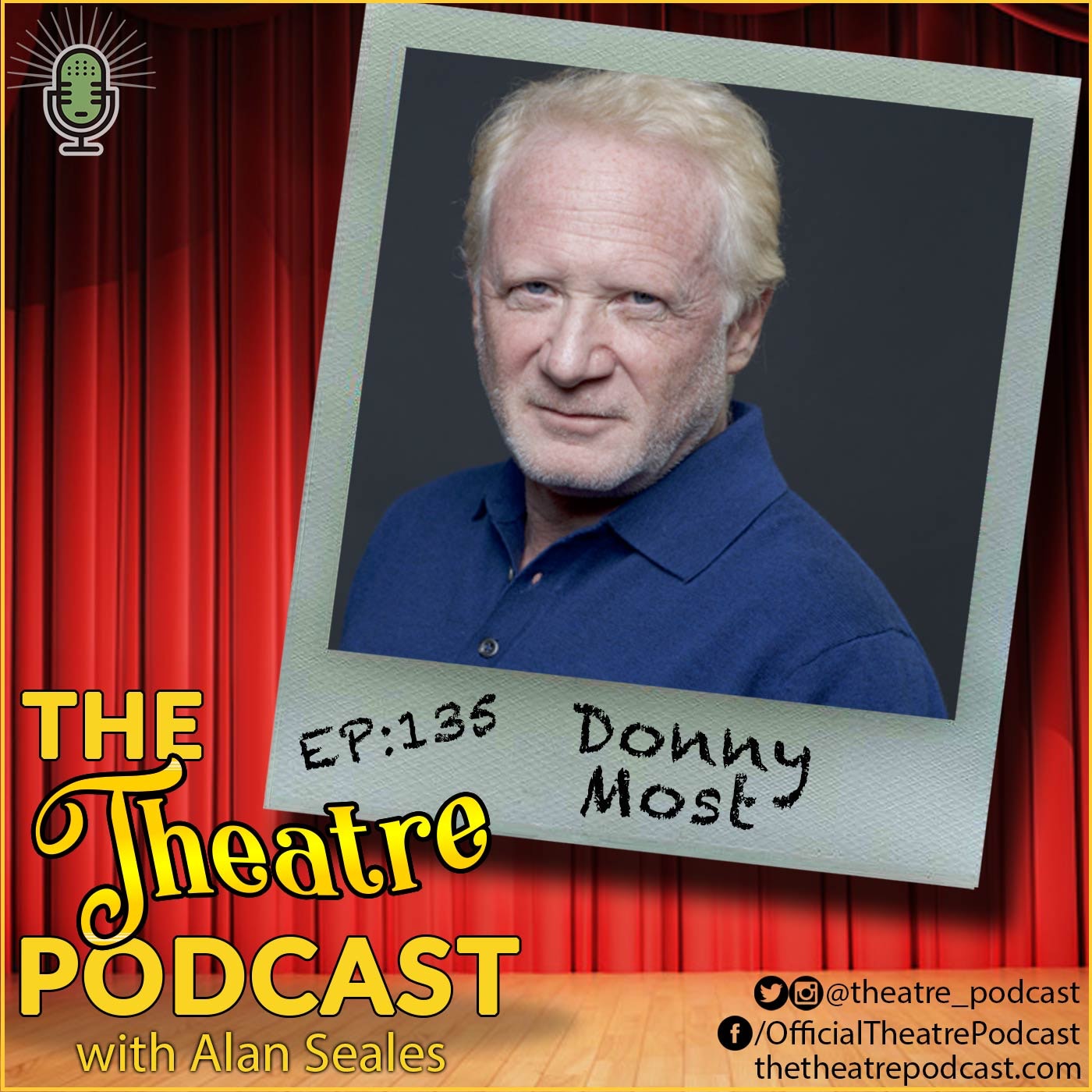 From a meteoric rise to fame at 20 years old, to all the performances he hopes to still tackle in his 60’s, this artist opens up about balancing multiple passions, and serves as an inspiration for all to keep plugging away at your dreams.

Widely recognized for his rise to fame as Ralph on one of the most successful television sitcoms of the 1970’s – Happy Days, Donny Most is a multi talented artist with an amazing career spanning decades across stage and screen. Donny’s numerous stage credits include two national tours – Grease in the 90’s, and Damn Yankees with Dick Van Dyke in the 80’s; while he also boasts a slew of TV and film credits including The Love Boat, Glee, Star Trek: Voyager, Sabrina the Teenage Witch, The Bold and The Beautiful, Edtv, Murder, She Wrote, Baywatch, and Family Guy. In addition to acting, Donny is an accomplished producer, director, writer, and singer, with 2 albums and 4 singles and EP’s to his name. Adapting to the time of COVID, he can currently be seen starring in a virtual stage production of Middletown, now available for streaming online.

During our conversation, Donny describes his journey on Happy Days as “an incredibly exciting time”, and reveals why he actually turned down the initial offer. He talks about how the notoriety from the show changed his life, in great but also challenging ways, and also opens up about the brick wall he hit when he left the show after 7 years. Noting how he now feels he is at an age where people can accept him as a different sort of character, Donny shares some of the “cool roles” that have been coming his way, and gives us an in depth look at his latest project, Middletown.