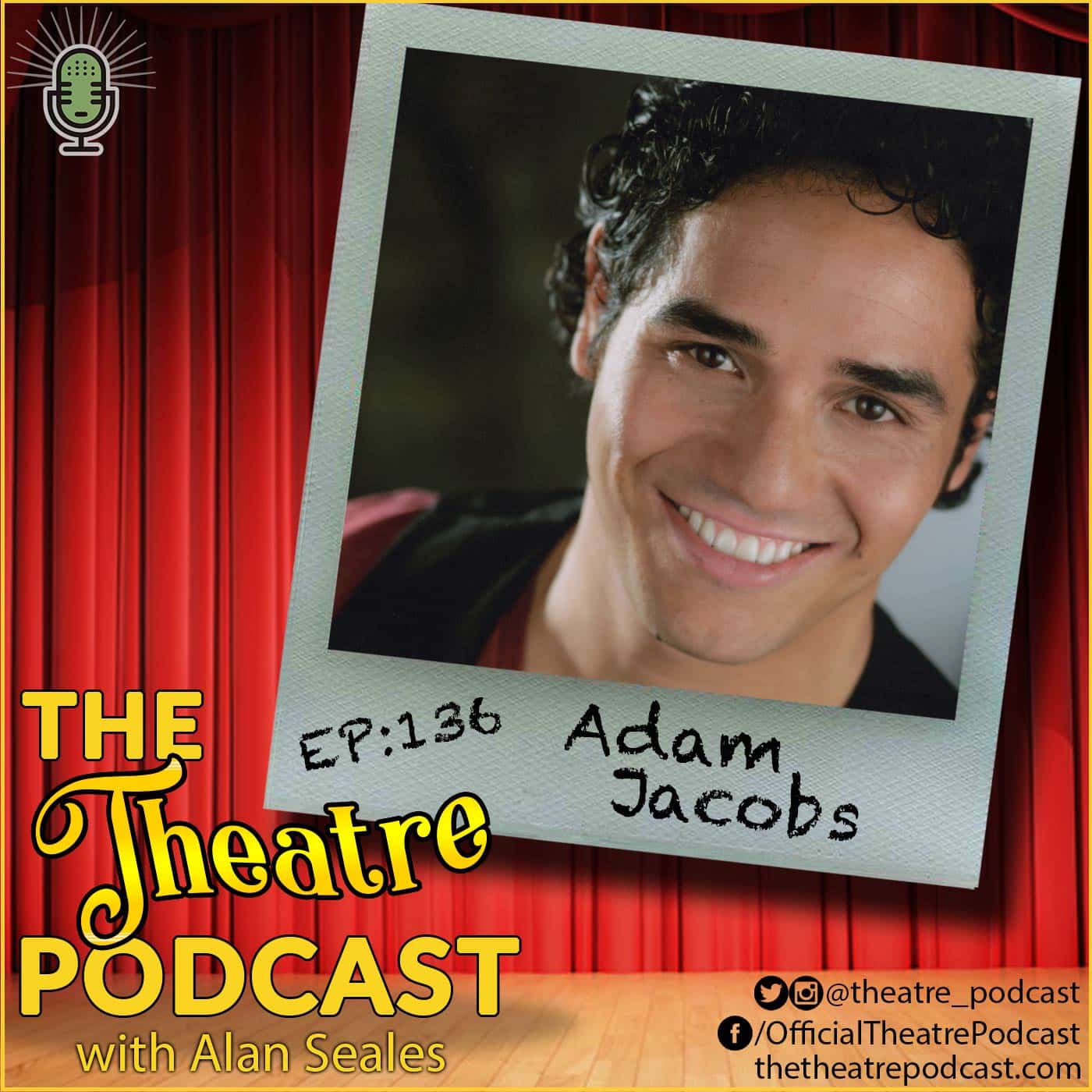 A Disney prince and a family man, this performer opens up about the importance of faith, hard work, and determination, and shares a look behind the curtain of his career both past and present.

Adam Jacobs is an actor and singer maybe best known for originating the title role in Aladdin on Broadway, a performance which garnered him both Grammy and Drama Desk Award nominations. Adam’s other Broadway credits include The Lion King, and Les Miserables, as well as the national tours of Mamma Mia!, Cinderella, Les Miserables, The Lion King, and Aladdin. Offstage, Adam’s talents and credits range from writing, and directing, to producing, and even visual effects. His latest film project, Adam Jacobs Behind The Curtain, features a live recording of his 2019 cabaret at Feinstein’s Upstairs at Vitello’s in LA, as well as interviews and a behind the scenes look at Adam’s artistic journey.

During our conversation, Adam speaks candidly about his mixed-ethnicity and the confusion it led to as a child trying to figure out where he fit in. He recalls it first feeling like an obstacle he had to overcome, but explains how he later discovered his heritage was an advantage, allowing him to play a variety of roles. Adam also talks about the decision to leave NYC and move to the suburbs of Chicago with his family a few years ago, which has offered him more performance opportunities, and a homebase between LA and NYC. And we delve into the evolution of Adam’s latest project Behind The Curtain, from live cabaret to filmed “docu-concert”.