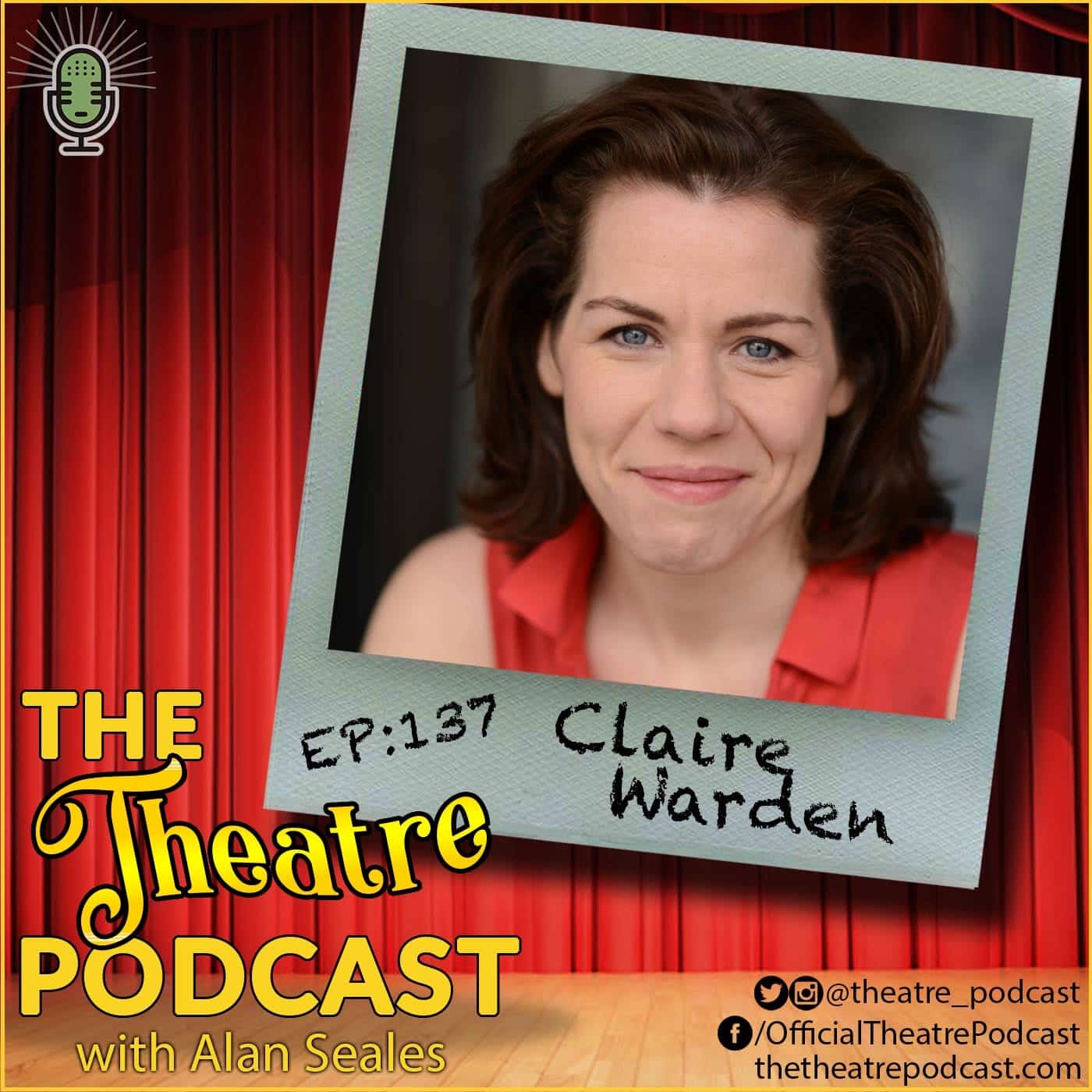 “When you give the artist the opportunity to be free and respected, they will give you the world with their performance.”

Claire Warden is a Drama Desk Award winning intimacy coordinator, fight director, teacher and actress with over 20 years experience in theater, TV and film across America and the UK. She has worked as an intimacy coordinator and consultant on numerous television productions under various studios, including HBO, Hulu, Amazon, and Showtime, as well as major motion picture studios such as Sony and 20th Century Fox. Some of Claire’s credits include work on the series Mrs. Fletcher, Your Honor, Finding Alaska, Hunters, Billions, the feature film of West Side Story, and many more. She recently made history as the first intimacy director on Broadway with Frankie and Johnny, and also worked on the Broadway productions of Slave Play, The Inheritance, Jagged Little Pill, Linda Vista, West Side Story and Company. Claire is part of the collaboration team advising SAG-AFTRA on their effort to standardize, codify and implement guidelines for on-set intimacy coordinators, and in 2019 she was awarded Variety Magazine’s ’10 Broadway Players to Watch’.

Claire began her career in the UK as an actor, a fight director, and a teacher. As a teacher she specialized in supporting actors with various traumas – emotional, physical, and psychological. She had always felt a calling, a feeling of purpose, so when she just happened to read about intimacy direction for the first time in the NY Times, she realized, “Oh, that’s why I’m here.”

Claire opens our eyes to the discipline of intimacy direction, which has only been around in its “beginning form” since the end of 2016. She chronicles the team effort to actually codify an approach to sex scenes, intimacy, and nudity for an actor – something that had never been done before. Claire also walks us through her process and approach when starting a new project and working with new actors/directors, the goal always being to empower artists. And she gives us a sneak peek into her work on the Broadway productions of Jagged Little Pill and Slave Play.