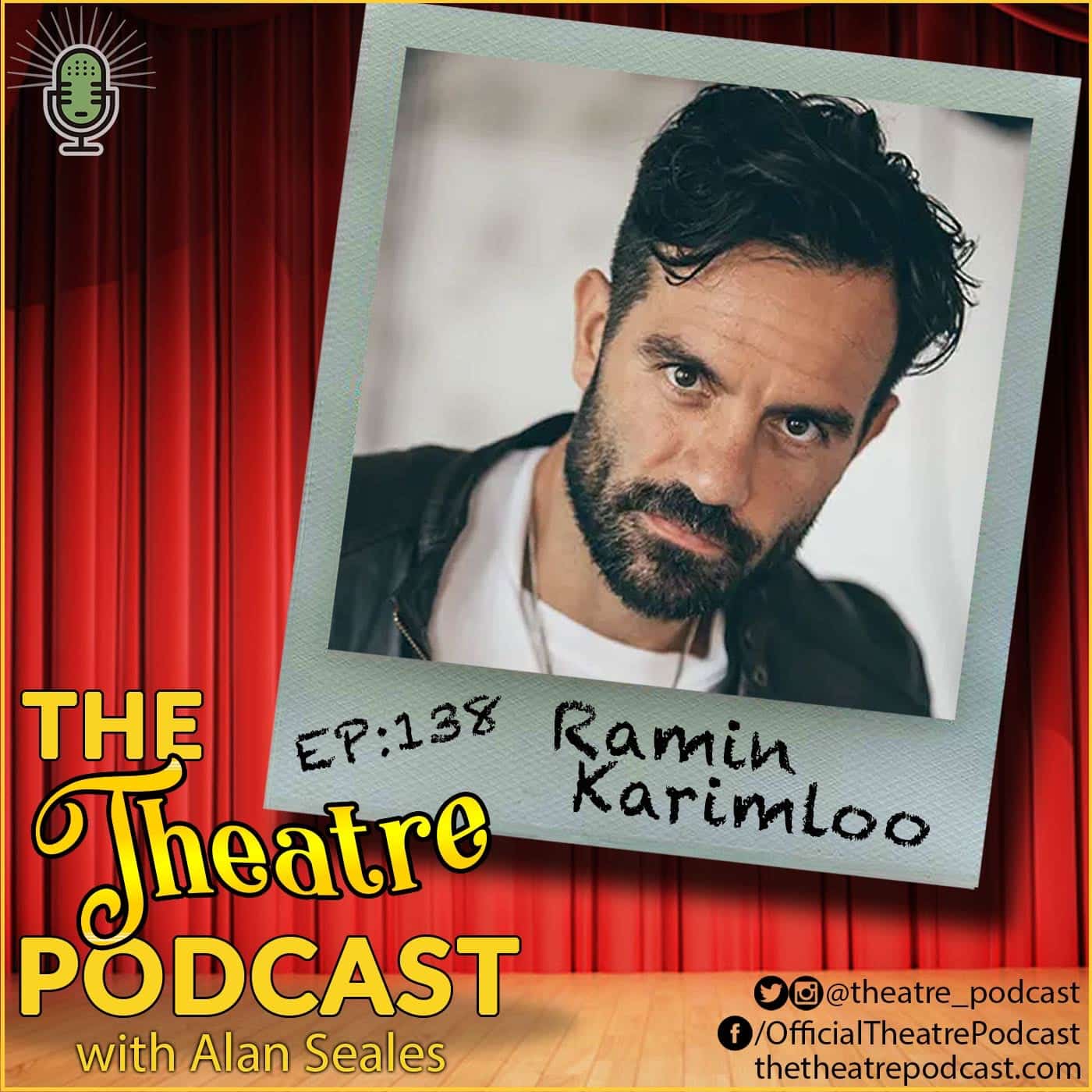 From Iran to Italy to Canada and finally to London, this performer forged a path uniquely his own, knowing the only failure is not trying. “When someone puts a seed in my head, I’ll dive in not knowing how deep it is, but I’ll just go for it and just see what happens.”

Ramin Karimloo is an Olivier and Tony Award nominee who made his name in the early 2000’s starring in some of the West End’s most enduring productions, notably Phantom of the Opera and Les Misérables, after becoming the youngest actor ever to play the Phantom in 2007. Ramin later originated the role of Phantom in the 2010 sequel Love Never Dies, and made his Broadway debut in the 2014 revival of Les Misérables as Valjean (earning a Tony Award nomination for Best Actor in a Musical). Throughout his career he has released two EP’s and two albums as an independent recording artist, including his 2019 album From Now On which landed on the Billboard Heatseekers chart. Ramin now hosts his own podcast called “The Hang” on the Broadway Podcast Network, and in addition to playing the dreamy Dr. Kian Madani in Holby City on the BBC, he can be heard playing the dreamy Stavros in “As The Curtain Rises”, Broadway’s first original podcast soap opera.

Shortly after his birth in Iran during the Iranian Revolution, Ramin’s family escaped the country and found themselves in Italy. After several years in Italy, and relocating to a small town in Ontario, it was a 7th grade field trip to see Phantom of the Opera when things changed for Ramin. He left the theater that day thinking, “I want to make people feel like this…”.

During our conversation, Ramin chronicles his journey from high school, to cruise ships, to London – a journey fueled by his endless pursuit of the goals he set for himself as a teenager. Ramin emphasizes the impact encouragement from others can have on your life, and speaks fondly of the bar owner/father figure who championed his dream of one day playing the Phantom. He also revisits the initial impact of COVID-19 on his creative pursuits, and shares details about his most recent creations – a clothing line, a production company, a podcast, and more.