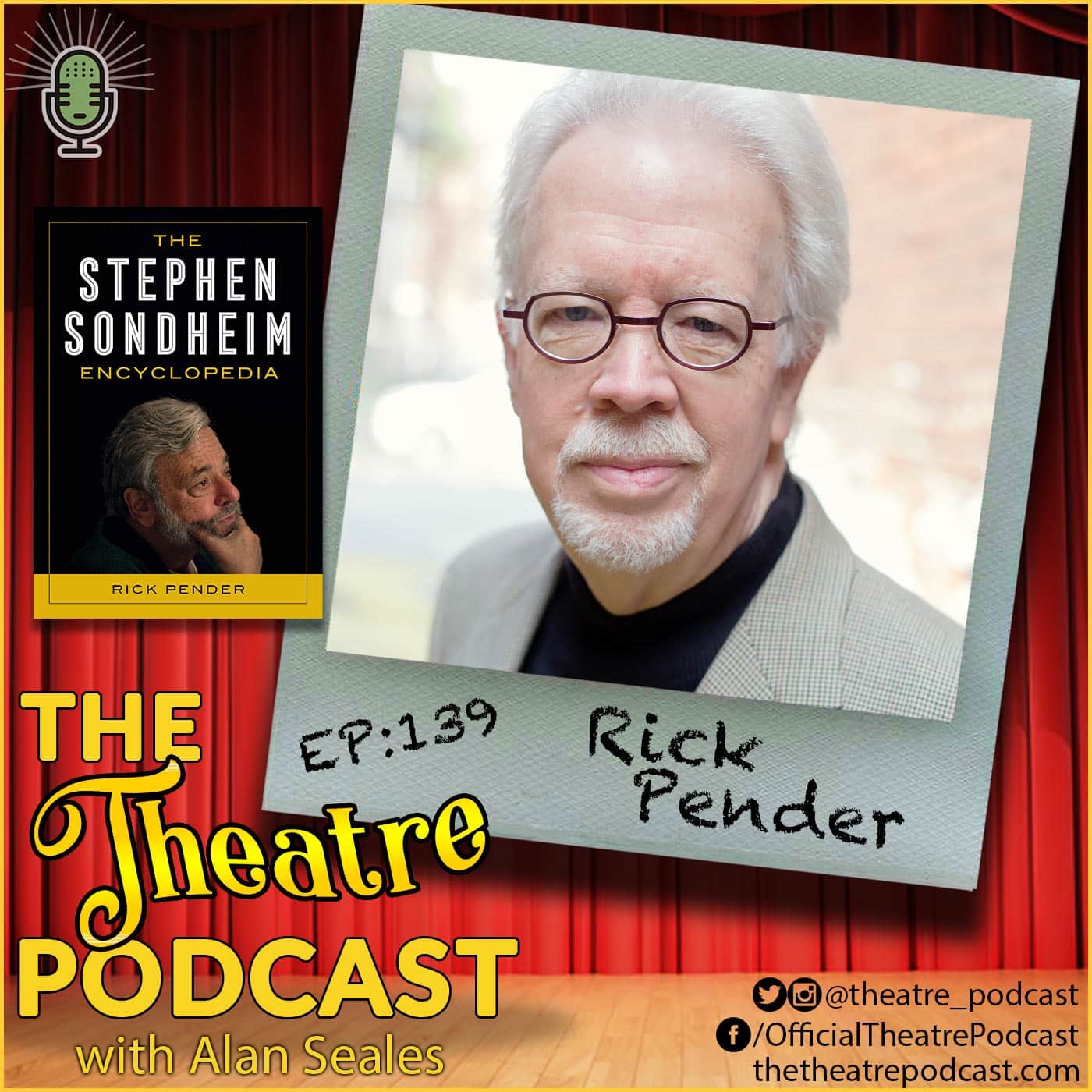 An award winning theater critic since 1986, Rick Pender was named Ohio’s best critic in 2002 and 2017 by the Society of Professional Journalists. He is the former editor of the Sondheim Review, and currently the executive editor and publisher of Everything Sondheim, a website and nationally distributed quarterly magazine. For his new book, The Stephen Sondheim Encyclopedia, Rick has compiled a trove of detailed entries about nearly every subject Sondheim touched, bringing to life not only the man’s well known collaborators and projects, but also many names you may have glimpsed in programs, or on cast albums, and has gathered definitive descriptions of lesser known works and influences that you’d have to search dozens and dozens of books to to uncover. Rick holds a PhD in English Literature, and has interviewed Stephen Sondheim, onstage and in the studio, several times. The Stephen Sondheim Encyclopedia is now available for purchase.

As a child in Ohio, Rick was “kind of a theater geek”, and participated in his high school productions. He had an early attraction to the lyrics of West Side Story, the first LP soundtrack he purchased as a teenager, but at the time was still unfamiliar with Stephen Sondheim. It was after a surgery in the 80’s when Rick discovered a CD called A Collector’s Sondheim, and his passion took hold.

“By virtue of having all that education in literature, the whole concept of storytelling is very important to me”, Rick shares. He opens up about his initial attraction to Sondheim’s work, noting the words and lyrics in particular first drew him in, and describes his love for Sondheim’s integration of music and lyrics to fit and expand upon character. Rick also takes us through the timeline for the creation of The Stephen Sondheim Encyclopedia, which he originally thought would be the work of multiple contributors, and chronicles the development of his own relationship with Stephen Sondheim himself.