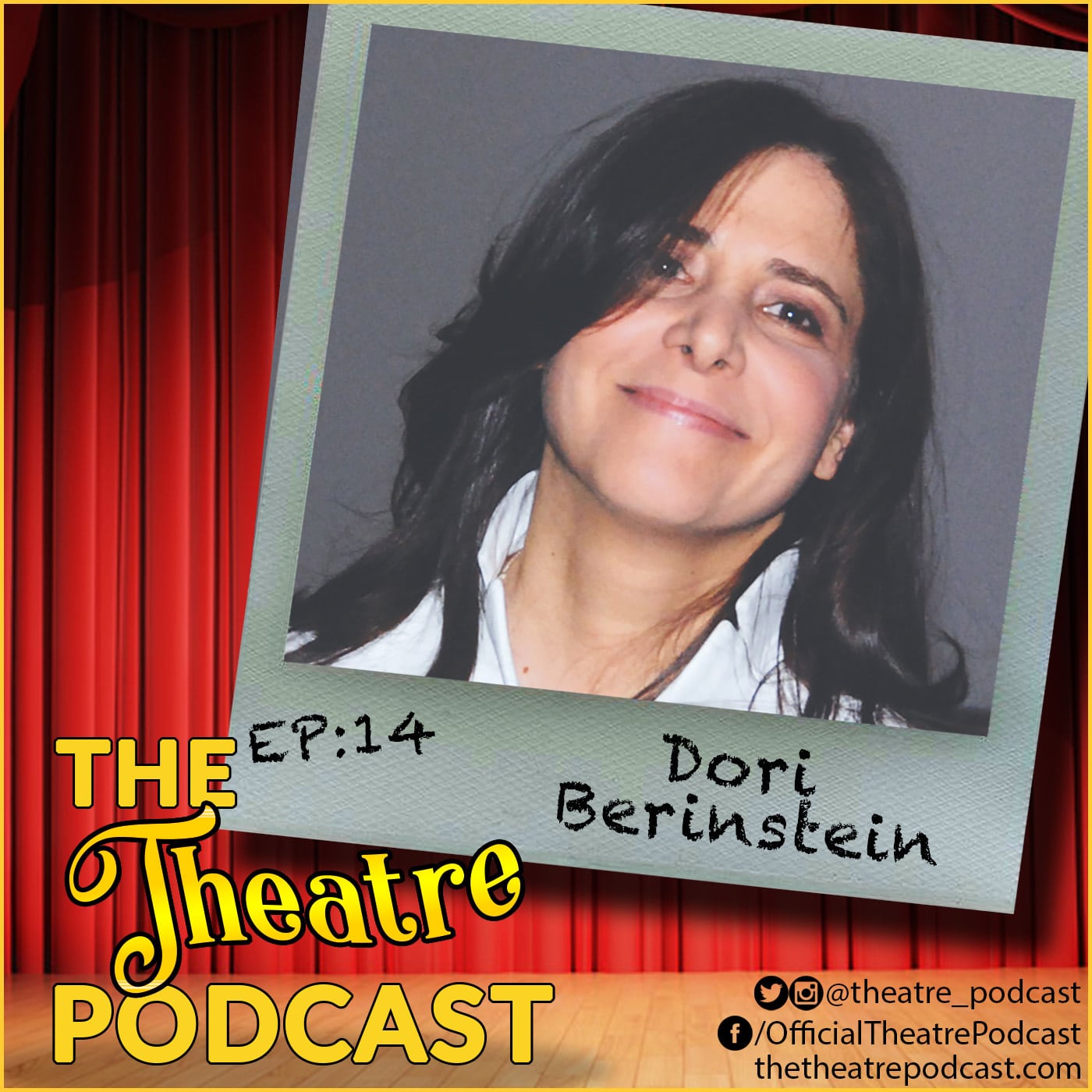 Dori Berinstein is a four-time Tony Award-winning producer, Emmy Award-winning director, and Robert Whitehead Award recipient from the Commercial Theater Institute. She began her career at Morgan Stanley in Mergers & Acquisitions before transitioning to strategic planning for NBC and Paramount. After graduate work at Harvard for Business, The Kennedy School of Government (Public Policy & the Arts), and later at the Yale School of Drama, she immersed herself in film and special effects before taking an opportunity to run a division for Walt Disney Imagineering. Dori is now producing The Prom on Broadway.

Her theatre credits include Thoroughly Modern Millie, One Flew Over the Cuckoo’s Nest, The Crucible, Flower Drum Song, Legally Blonde, Who’s Afraid of Virginia Woolf? And The Prom.