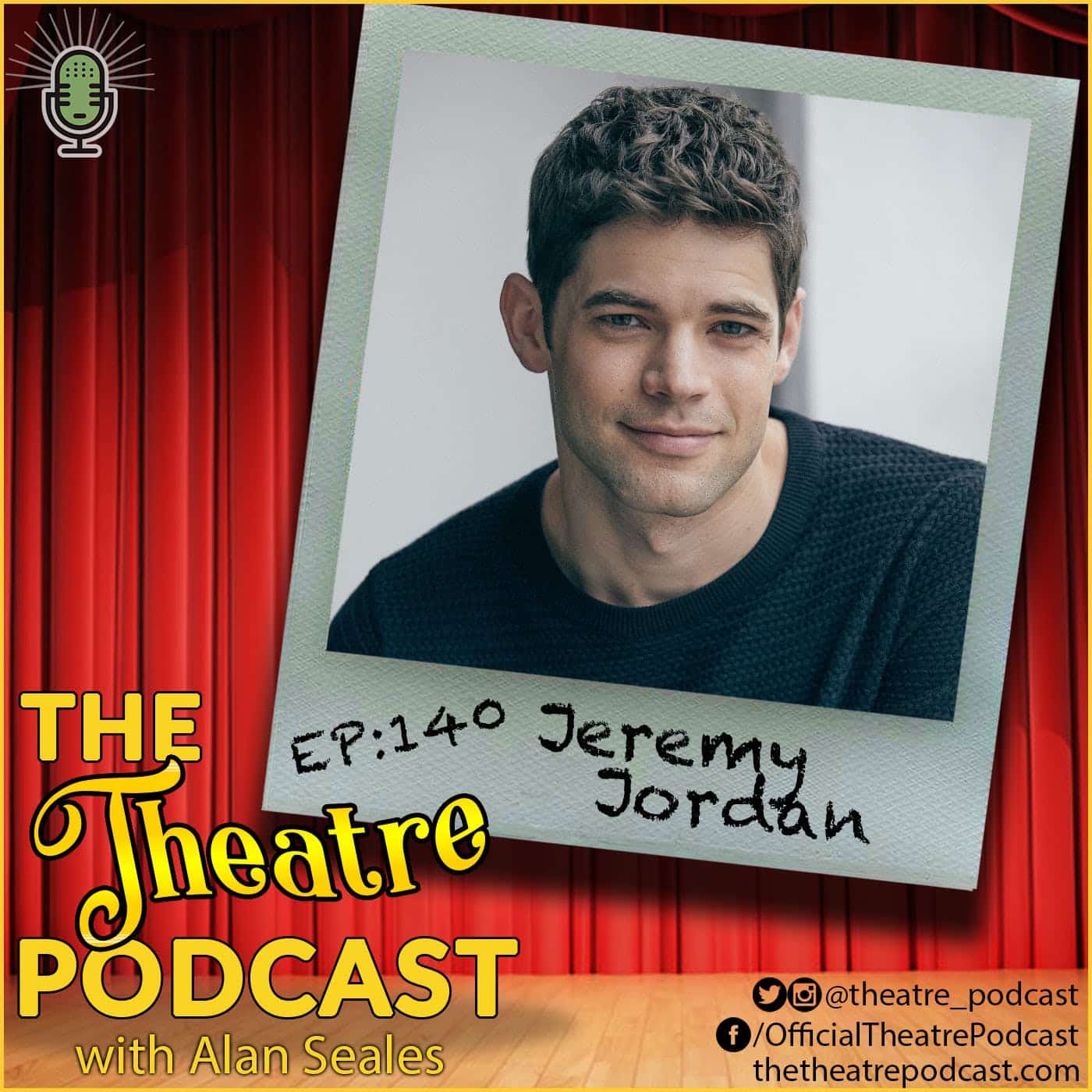 A Tony and Grammy nominated actor, this actor and new dad dishes on what it takes to keep himself going, and his latest sources of inspiration(s). Originally preformed live in the “before times” back in Feb 2020, Jeremy’s cabaret show Carry On is being virtually reprised for 3 weeks only at 54/Below (tickets here). Part comedy, part therapy session, Carry On dives into what makes Jeremy who he is today piling onto what he describes as his “rocky childhood,” which opens up a side of himself that most audiences have never seen before.

As a child, Jeremy would almost only sing in the shower. After being encouraged by his mother to start singing in class (partially because he was “just ok” at sports), he was picked for the boys chorus. The rest, as they say, is history, building up his confidence enough to almost go to college for a vocal major. However, it was a local production of The Fantasticks where he was cast as The Mute where he felt he really learned how to act. Unable to sing, he was forced to listen, which only made him realize what he had been missing to help him round out his craft.

﻿In this episode, we talk about: