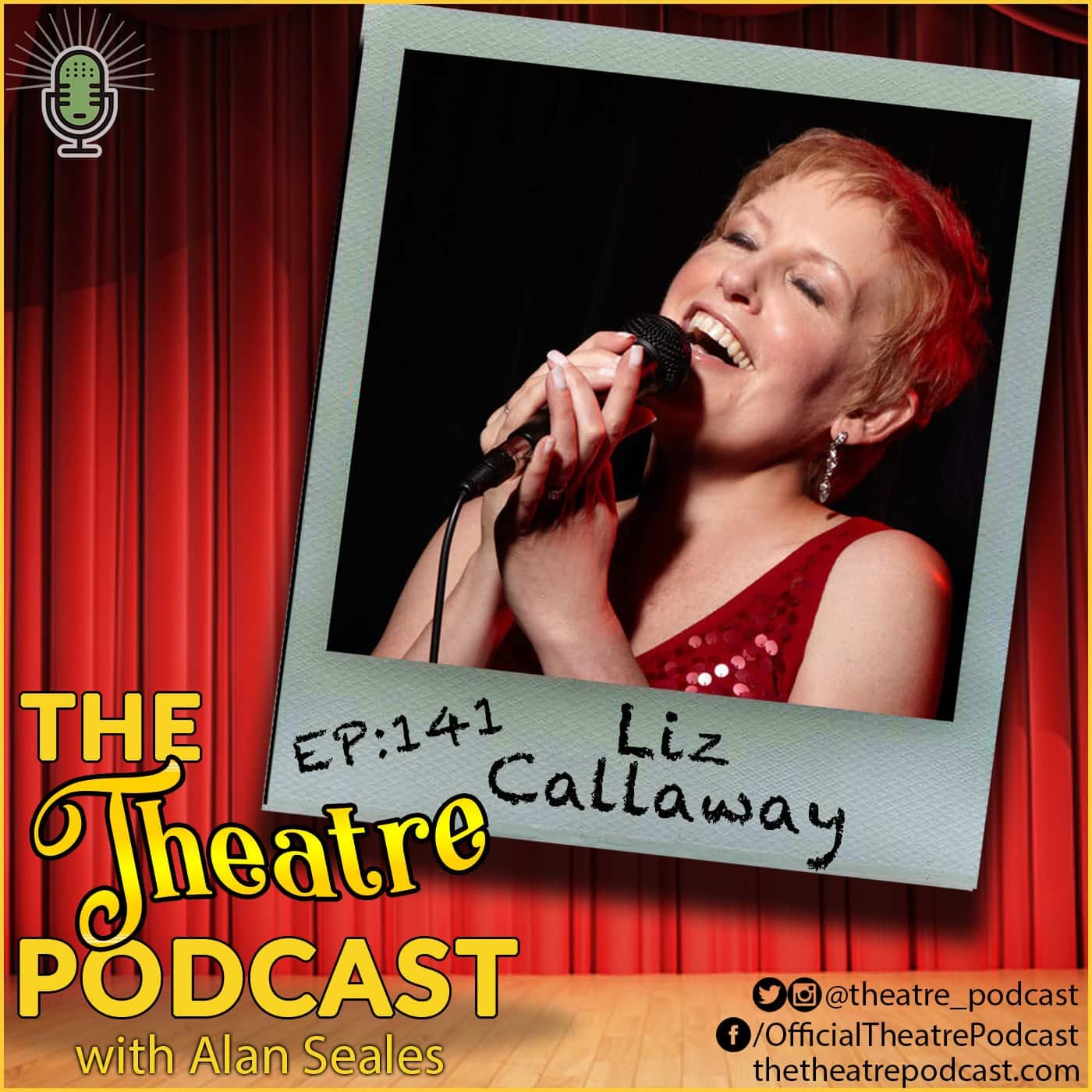 The voice on the soundtrack of many childhoods, this performer made a name for herself on stages from New York to South Korea, and continues to connect with audiences virtually until theatre is back in full force.

Liz Callaway is a Tony nominee and Emmy Award winning actress, singer and recording artist, who may be best known by some as the singing voice of Anastasia in the 1997 animated film. Liz made her Broadway debut in Stephen Sondheim’s Merrily We Roll Along, received a Tony Award nomination for her performance in Baby, and for five years, won acclaim as Grizabella in Cats. She has also starred in the original casts of Miss Saigon, The Three Musketeers, and The Look of Love. Other New York appearances include the legendary Follies in Concert at Lincoln Center, A Stephen Sondheim Evening, Fiorello!(Encores!), and Hair in Concert. Having released six solo albums, Liz has also established a major career as a concert and recording artist, and is now part of a phenomenal lineup of artists performing in the virtual concert Broadway by the Year: The Sir Andrew Lloyd Webber Years on May 24th for The Town Hall’s signature series.

Liz grew up in Chicago, and even though she loved to sing as a child, she would only do so if people left the house. As “kind of a loner”, it wasn’t until high school that she discovered the wonderful feeling of family you get being involved in theatre, and at 18 years old moved to NYC with her sister to pursue performing.

During our conversation Liz opens up about how early sibling rivalry grew into a close, enduring relationship with her sister Ann, also an artist who has made her mark as a singer, pianist, composer, award winning songwriter, and Tony-nominated performer in the hit Broadway musical Swing!. She speaks about her surprise when fans approach to tell her Anastasia was the soundtrack of their childhoods, saying, “I had no idea, because you’re in a studio, so you don’t know the effect”. Liz also chats with us about new skills she’s acquired during the pandemic, emphasizing how important it is to keep learning and challenging ourselves no matter what stage of life we are in.