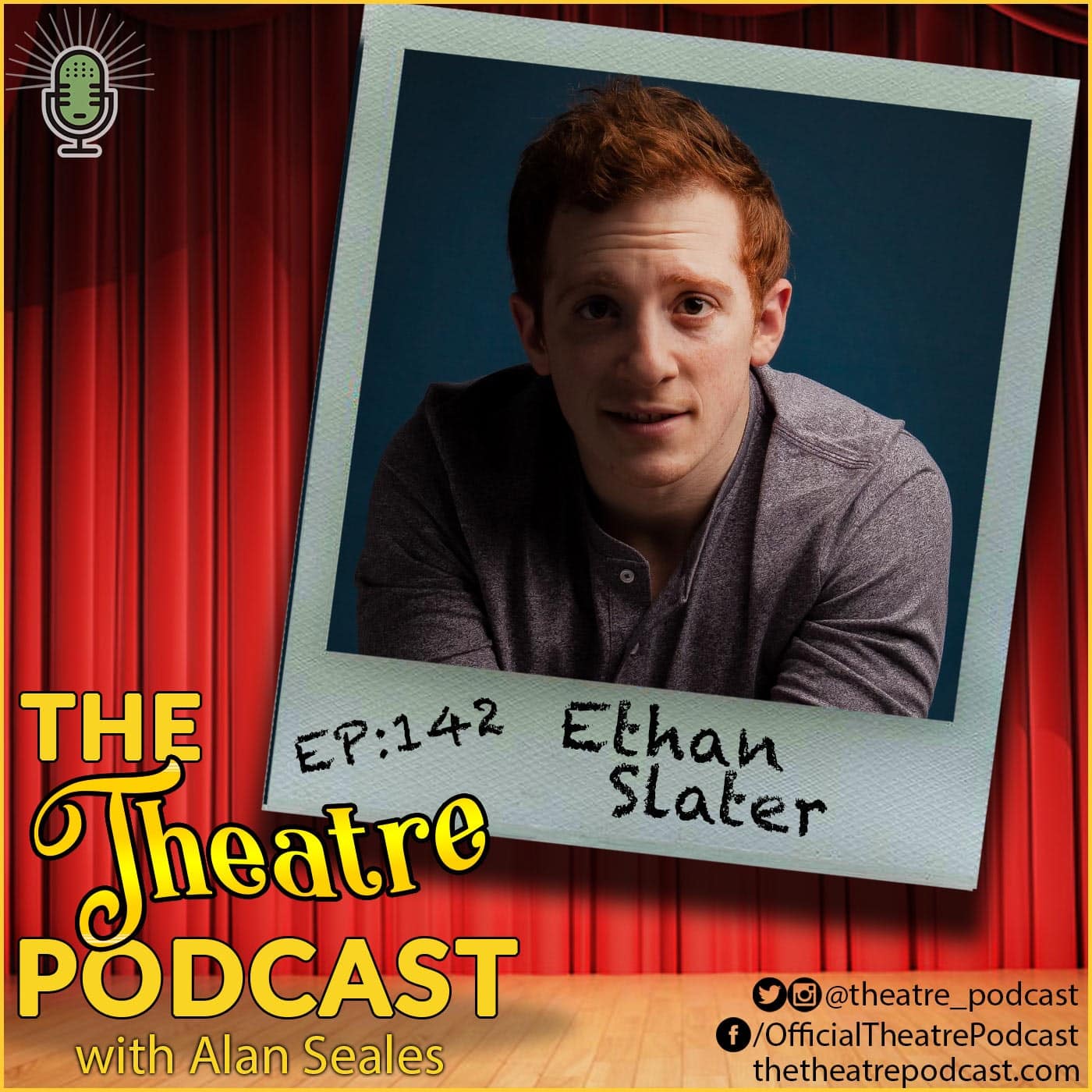 He may have made his mark playing a famous yellow sponge on stage, but this artist is passionate about exploring all colors of a creative career, and looks “forward to building back the most accessible kind of theater in every angle”.

Ethan Slater is an actor, singer, writer, and composer who made his Broadway debut in the title role of SpongeBob SquarePants the musical, for which he won Drama Desk, Outer Critics Circle, and TheaterWorld Awards, as well as a Tony Award Nomination. He is a familiar face on screen with TV credits that include Instinct, Law & Order: Special Victims Unit, and Fosse/Verdon. As a writer Ethan has a number of pieces in development, including the musical Edge of the World, and as a recording artist has released two EPs. Next up he is part of a phenomenal lineup of people performing on May 24th in the Town Hall’s Signature Series Broadway by the Year: The Sir Andrew Lloyd Webber Years virtual concert.

Born and raised in Washington, DC, Ethan’s auspicious debut came at age four when he played Toto to his sister’s Dorothy in a community production of The Wizard of Oz – and he loved it. He went on to perform in his high school productions, and later found his way to New York.

Ethan opens up about his experience with the SpongeBob musical, a project he joined while in college and worked on for 7 years. He takes us from the first audition, to dealing with the harsh criticism the Broadway show received a year before it even opened, to knowing in his heart that they were “gonna show all the haters”, and it was “gonna be glorious”. Ethan shares one of the biggest parts and passions of his career is writing, and that while the pandemic has been a rollercoaster, focusing on being a “writer who acts” has benefited his mental health. He also speaks about the challenges and beauty of artistic collaboration, and his affinity for the rehearsal process.