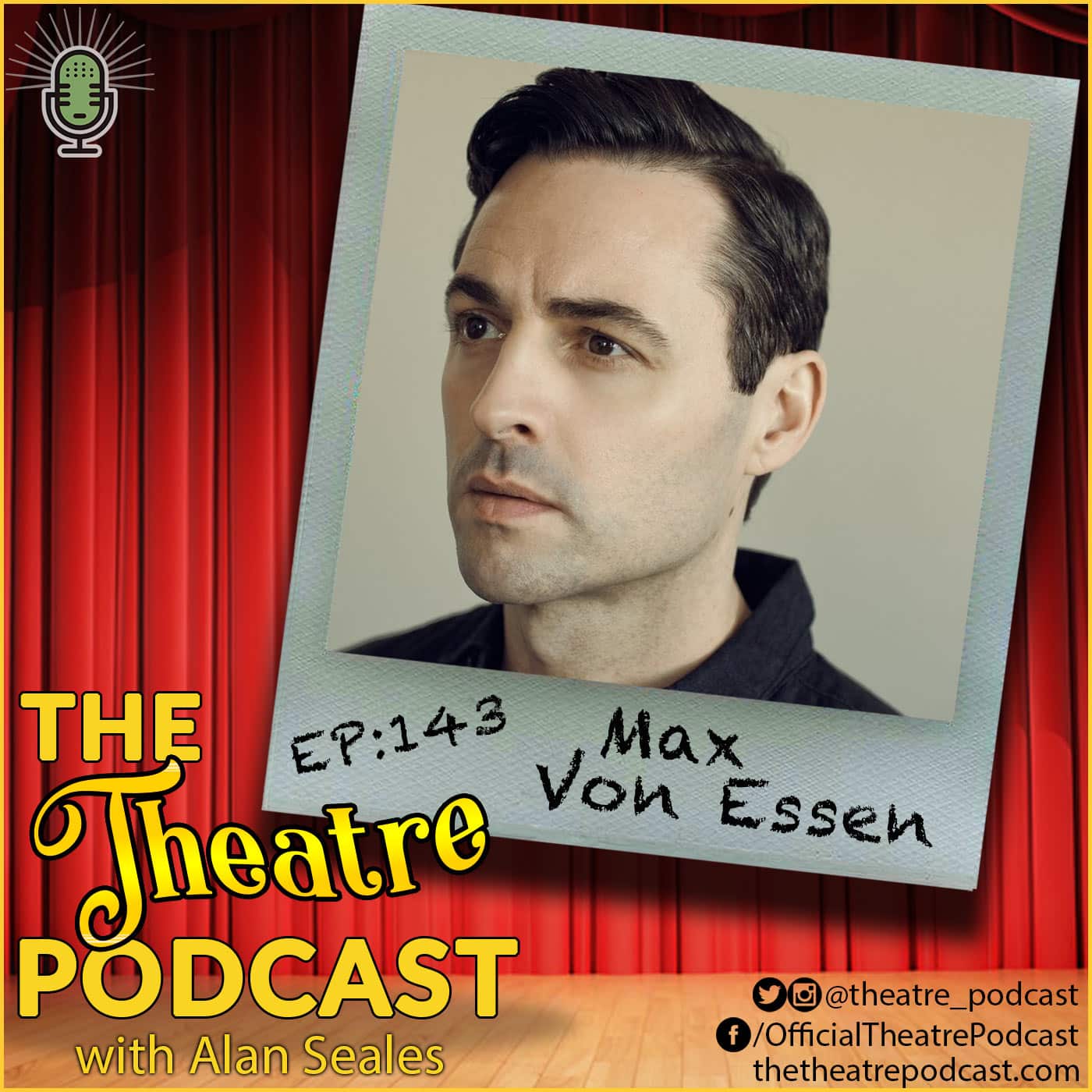 The Broadway shutdown has been hard for people across the country, but this performer shares that amidst the difficulty, it’s also “been an incredible reminder of how lucky I’ve been… What a great career that I feel I’ve personally had.”

Max Von Essen is an actor and singer who most recently starred on Broadway as Gleb in Anastasia, followed by touring the country as Marvin in the Lincoln Center production of Falsettos. Max performed in the Broadway revival of Evita in 2012, playing Agustin Magaldi while frequently stepping in for Ricky Martin in the role of Che, and in 2016 he completed his Tony, Drama Desk and Outer Critics Circle nominated run in An American in Paris. Other Broadway credits include Jesus Christ Superstar and the first revival of Les Misérables, as well as the national tours of Xanadu, Chicago, West Side Story (European Tour), and a backup singer for Liza Minnelli. Max’s regional theatre credits are numerous, and his TV credits include The Good Wife, Gossip Girl, Boardwalk Empire, Law & Order: SVU, and Elementary. Next up, Max will be performing on May 24th in the Town Hall’s Signature Series Broadway by the Year: The Sir Andrew Lloyd Webber Years virtual concert.

Born in Queens, and growing up in Long Island, Max has always been a New Yorker, and from a young age knew he would end up in NYC. Introduced to the magic of piano in elementary school, he begged for piano and voice lessons, which naturally led him to musical theater.

Max shares that while he didn’t go to college for theater, he still performed anywhere he could during his time there. He opens up about knowing he had the potential to succeed, even though it was going to be hard. Max also speaks candidly about how COVID has affected this chapter of his life; the difficulty, as well as the positive realizations – “I do it for more than just a job… I do it because I love it so much, and it’s like part of my soul”. And while he loves the Broadway stage, Max talks about his affinity for regional and touring productions, sharing that some of his best experiences have been at different theaters around the country.