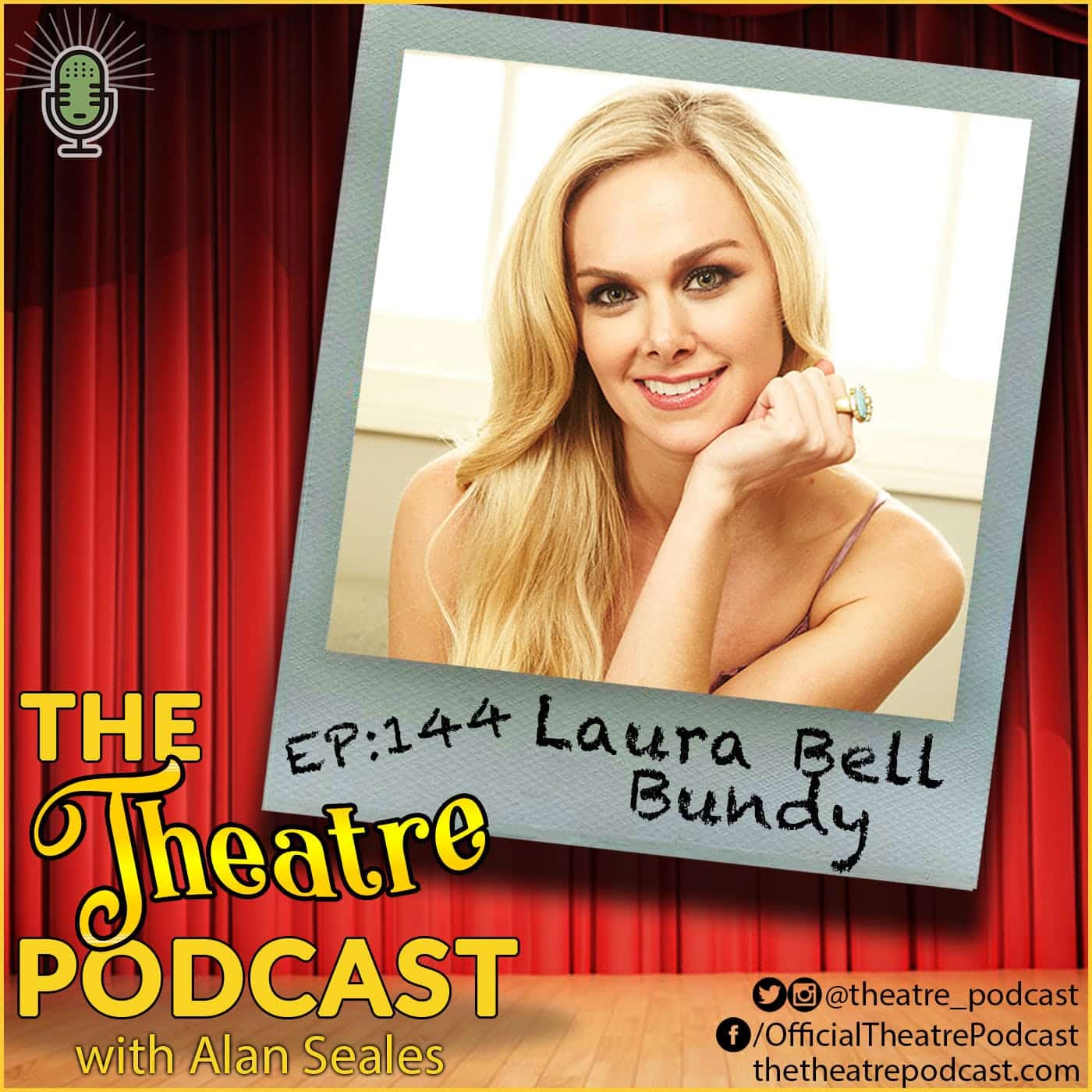 Best known for credits that include performances as the original Amber Von Tussle in Hairspray, the original Elle Woods in Legally Blonde (for which she earned a Tony nomination), Tina in Ruthless (Outer Critics/ Drama Desk Nominations), and Glinda in Wicked, Laura Bell Bundy cannot be stopped. Outside of New York City her credits include the national tour of The Sound of Music, and Gypsy at Paper Mill Playhouse. Laura has appeared in over 100 hundred episodes of television including roles on Good Behavior, American Gods, How I Met Your Mother, The Guest Book, Home Improvement, Hart of Dixie, Fuller House, AJ & The Queen, and Anger Management. She has toured in concerts worldwide since 2010, released several studio albums, and penned hundreds of songs. Along with her cohort Shea Charter, she co-hosts Women Of Tomorrow, a musical podcast that explores issues women are facing today, examines the history of those issues and provides solutions for moving forward. Their album Women of Tomorrow (which inspired the podcast) is out now and available everywhere you listen to music.

Raised in Kentucky, Laura was 5 years old when she was introduced to show business as a beauty pageant contestant, which led to an unexpected modeling contract in NYC. But Laura realized really quickly that modeling was boring, and acting, singing and dancing were much more fun. Laura opens up about her early experiences in NYC as a child, renting out rooms in small apartments with her mom, and the cast of characters they encountered. She speaks passionately about the creation and mission of her album and podcast of the same name, Women of Tomorrow, and credits the work behind both for igniting her passion for learning more about women’s history. Laura also shares her thoughts on the important roles both truth and vulnerability play when you are an actor.

Her experience in the world of beauty pageants

The importance of self-awareness

How the 2016 election inspired the creation of Women of Tomorrow

How women’s rights have changed over time

Her spiritual beliefs about our collective human experience

Listen to Women of Tomorrow (the album)

Listen to Women of Tomorrow (the podcast)

Support us on Patreon: Patreon.com/TheTheatrePodcast

Email me at feedback@thetheatrepodcast.com. I want to know what you think.

Thank you to our friends Jukebox The Ghost for our intro and outro music. You can find them on Instagram, Twitter, and Facebook @jukeboxtheghost or via the web via jukeboxtheghost.com.
﻿A very special thanks to our patrons who help make this podcast possible!
Learn more about your ad choices. Visit megaphone.fm/adchoices