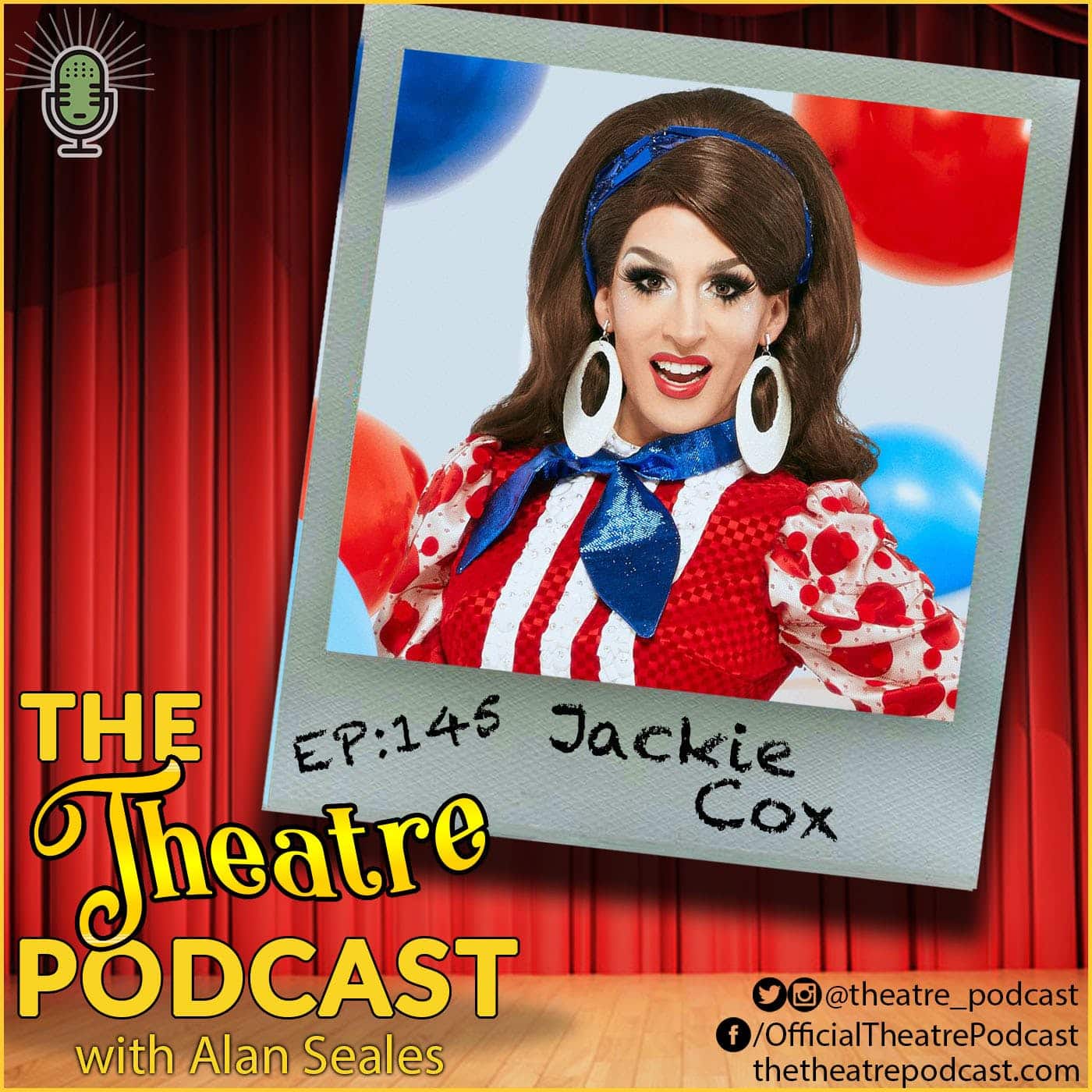 After moving to NYC as a Broadway hopeful, and discovering the drag community, power and freedom simultaneously, Jackie Cox now looks ahead to a more inclusive future for the entire theatrical community.
Jackie Cox may be best known as one of the top four contestants from Season 12 of RuPaul’s Drag Race, and was the first Queen of Iranian descent to appear on the show. In New York City. Jackie has long been a feature of the theatrical cabaret scene, with performances of her own original shows at the famed Laurie Beechman Theater. She’s also appeared on TV in ABCs What Would You Do?, Fusions Shade: Queens Of NYC, as well as numerous appearances on Bravo’s Watch What Happens Live. Jackie is back touring again doing her amazing live shows (ticket information can be found on her Instagram page, and she also hosts a podcast called “It Do Take Nerd” that is an amazing intersection of queerness and nerdom.
As a kid, Jackie loved to tell stories. She loved making people smile, and sharing truth through theatre. But after moving to NYC in 2010 and discovering pretty quickly that the traditional theatre route wasn’t for her, she found drag “kind of by luck”. It was in drag that Jackie discovered power in the ability to own the stage and express herself in new ways.
During our conversation, Jackie talks about the inspiration for her podcast “It Do Take Nerd”, emphasizing the importance of representation and celebrating the queer themes that are found in a lot of “nerdy things”. She educates us on the intersection of the drag and trans communities, noting that trans women were really the pioneers in the gay rights movement. And in light of the conversation around gender happening across the country, Jackie honors drag as a welcoming space for all genders to participate or enjoy.

Discovering drag after moving to NYC

Peppermint’s contributions to the trans community and the drag community

The birth and growth of Jackie Cox

Making a living as a drag Queen

Support us on Patreon: Patreon.com/TheTheatrePodcast

Email me at feedback@thetheatrepodcast.com. I want to know what you think.

Thank you to our friends Jukebox The Ghost for our intro and outro music. You can find them on Instagram, Twitter, and Facebook @jukeboxtheghost or via the web via jukeboxtheghost.com.
﻿A very special thanks to our patrons who help make this podcast possible!
Learn more about your ad choices. Visit megaphone.fm/adchoices