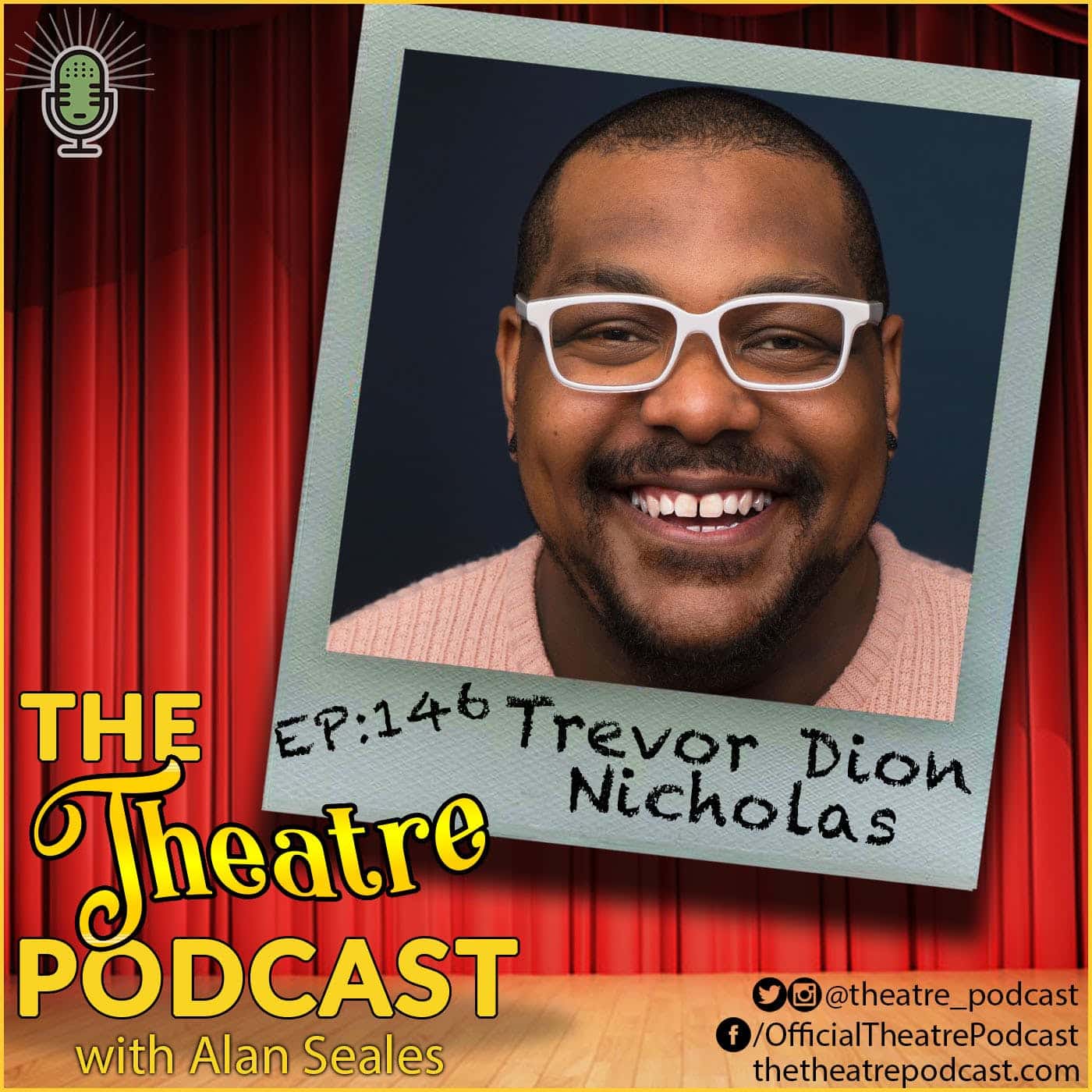 He didn’t smash watermelons, he smashed cups of yogurt. After memorizing entire Gallagher comedy routines as a kid in West Virginia, Trevor Dion Nicholas and his family always loved musical theater. His parents encouraged him to follow his passion and put him into improv and theater classes. Being a “big black kid in West Virginia”, the expectations put upon him were that he’d focus on sports. Able to put that pressure aside, he found his extended family on stage, and now a new home in London. Now West End royalty, he is co-hosting THE SHOW MUST GO ON LIVE AT THE PALACE THEATRE with fellow theater legend Bonnie Langford. “Theatre is not a passion, it’s a profession.”

The Show Must Go On Live at the Palace Theatre is set to be the biggest celebration of musical theatre this year with 18 of the biggest musicals in London West End all performing! Including Tina, Dear Evan Hansen, Everybody’s Talking About Jamie, SIX, Hamilton, The Book of Mormon, Wicked, Royal Shakespeare Company’s Matilda The Musical, & Juliet, Les Misérables, Disney’s The Lion King, The Prince of Egypt, Come From Away, The Phantom Of The Opera, Mary Poppins, Mamma Mia! Back to the Future The Musical and Pretty Woman The Musical along with a thrilling line-up of West End talent, a multi award winning creative team and the finest musicians in London.