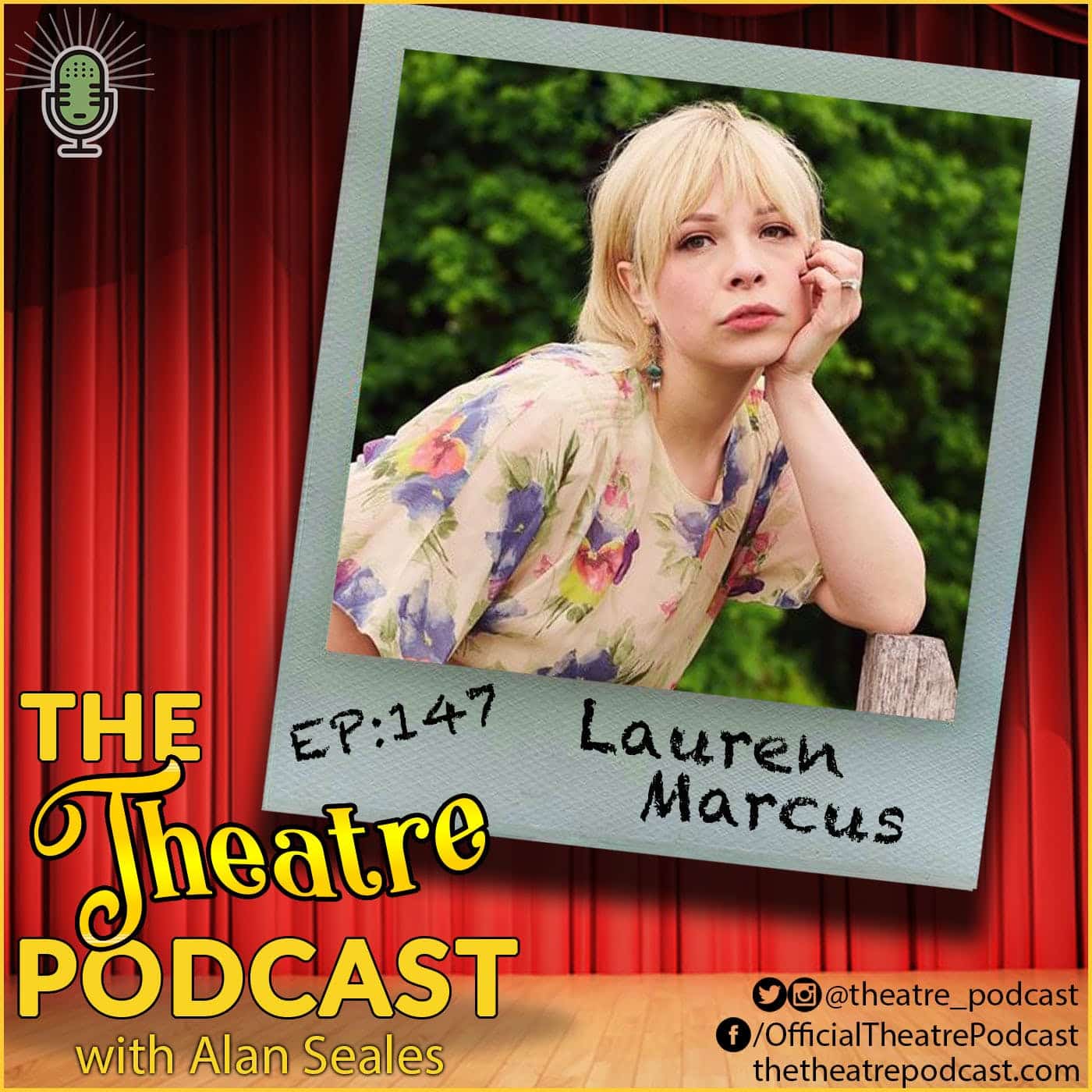 From iconic stage roles, to cabaret and rock band performances, this performer is building a successful artistic career while also navigating an autoimmune disorder with grace. – “I would so much rather have tried and failed, or tried and not gotten to where I want to be, than to have never have tried.”

An actress, singer, and songwriter, Lauren Marcus made her Broadway debut as Brooke in Be More Chill after previously originating the role at Two River Theatre in 2015, and again off-Broadway at Signature Theatre in 2018. She also starred as Amy in Company at Barrington Stage Company alongside Aaron Tveit, and as Brigid in The Humans at St. Louis Rep., a performance which earned her a BroadwayWorld Regional Theatre Award nomination for Best Supporting Actress in a Drama. As a retro pop singer/songwriter, Lauren performs regularly with her band around New York City, and in 2016 released her debut EP Never Really Done with You. She is also a veteran at cabaret clubs like 54 Below, Joe’s Pub, and Rockwood Music Hall. Up next, Lauren will appear in the movie adaptation of Tick, Tick… Boom, and debut a brand new show on June 18th at 54 Below.

From Chicago, to New York, to Scotland, Lauren shares that she “always wanted to be an actor”. And like every artist, she has had a unique experience navigating life during COVID-19.

She shares with us feeling like she’s “living COVID backwards”, having felt fine at the start, but now like she’s dragging; and how she pushed through to create her newest song (and video) “Big Hat” for the NPR 2021 Tiny Desk Contest. Lauren talks about her desire and drive to create and leave behind things that will outlive her; a legacy – things her future children can listen to. She candidly opens up about her journey with alopecia, both the internal and external struggles she navigates as a performer, and notes that losing her hair “affected every single aspect” of her life in a way that she never, ever would have guessed. We also discuss Lauren’s upcoming show at 54 Below on June 18th!