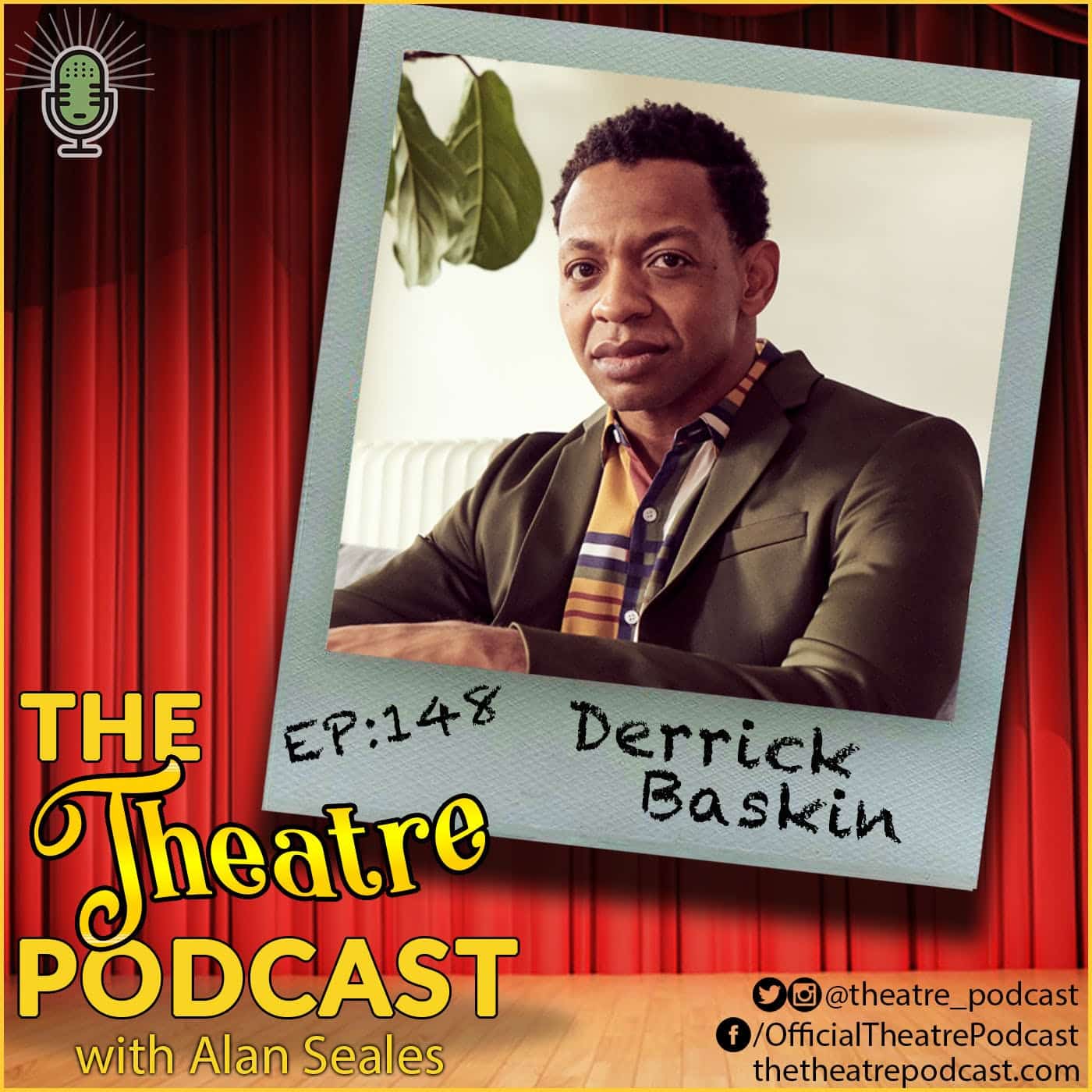 A Broadway veteran, who finished a Tony and Grammy nominated run in Ain’t Too Proud just before COVID-19 shut the industry down, reflects on the inner work and reflection last summer’s protests and pandemic prompted in both himself and the country, and shares hopes for audiences to watch Ain’t Too Proud and similar shows with new eyes.

No stranger to originating Broadway roles, actor and singer Derrick Baskin recently earned Tony and Grammy nominations for playing Otis Williams in Broadway’s Ain’t Too Proud. Other Broadway roles he originated include Gator in Memphis (a role he reprised in the filmed version), Jetsam in The Little Mermaid, and Mitch Mahoney in The 25th Annual Putnam County Spelling Bee. Derrick has numerous TV and Film credits including Marshall with the late Chadwick Boseman, Nate on three seasons of Hulu’s critically acclaimed sitcom Difficult People, starring alongside Ethan Hawke in the miniseries The Good Lord Bird, and a recurring role on Law & Order: SVU. Derrick’s concert experience includes performances with Wynton Marsalis, Michael Buble, Wiz Khalifa, and Mariah Carey, and now he has a brand new show coming up at 54 Below, playing June 29th to July 3rd.

Born in North Carolina, the oldest of six kids, Derrick Baskin’s first true love was music and singing; however, he was also a science geek. After graduating college with a biology degree (pre-med) and taking the MCAT, a self-reflective moment prompted Derrick to buy a one way ticket to NYC and never look back.

During our conversation, Derrick shares his early experiences in New York working as a waiter alongside other aspiring artists. He recalls “following them around”, and how he ended up at his first open call audition for Rent. Derrick opens up about his close relationship with Otis Williams (or “Uncle O”, as he calls him), who he portrayed in Ain’t Too Proud, sharing what it was like creating the show alongside him, as well as watching Otis experience the show as an audience member. Derrick talks about his time on set for the film Marshall, reverently remembering Chadwick Boseman’s infectious energy, and incredible work ethic. Derrick also fills us in on his upcoming show at 54 Below, and shares why this is the first time he is headlining at the venue.