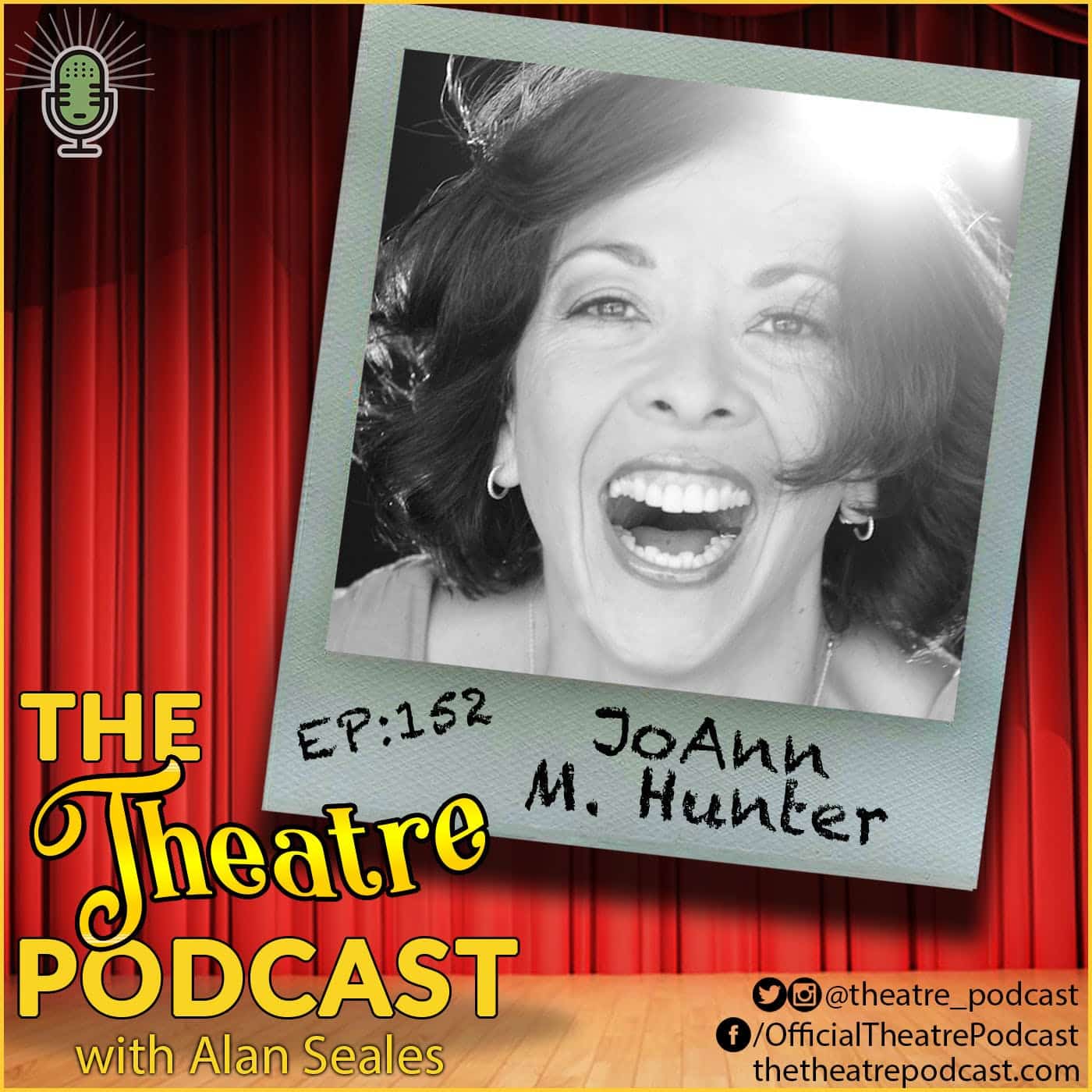 JoAnn M. Hunter is a performer and choreographer with 20 Broadway credits and five US National tours on her resume, including Jerome Robbins’ Broadway (her Broadway debut), Miss Saigon, Guys and Dolls, Damn Yankees, Chicago, Spring Awakening, A Funny Thing Happened on the Way to the Forum, School of Rock, Kiss Me Kate, Curtains, She Loves Me, and most recently Disaster!. She is now across the pond choreographing Andrew Lloyd Webber’s brand new Cinderella, set to open soon on the West End.

Born in Japan, and raised in a small town in Rhode Island, JoAnn grew up as a first generation Japanese American in a “very white place”. She found somewhere she felt like she belonged around age 10 when she began taking dance classes, and later, after spending a high school summer dancing in NYC, she dropped out to move to New York and pursue a career.

JoAnn talks with us about working on Andrew Llloyd Webber’s Cinderella, a new iteration of the classic musical set to open in London’s West End at the end of July, and also opens up about her working relationship with Webber himself. She shares her hopes for the theater community as a whole to collectively come together and figure out how to make live performance work in the midst of a pandemic, circumstances no one alive has ever encountered before. JoAnn also chronicles her journey from performer to choreographer, a journey she admits was not easy nor a conscious decision, but later realized she actually loved it more than she anticipated.