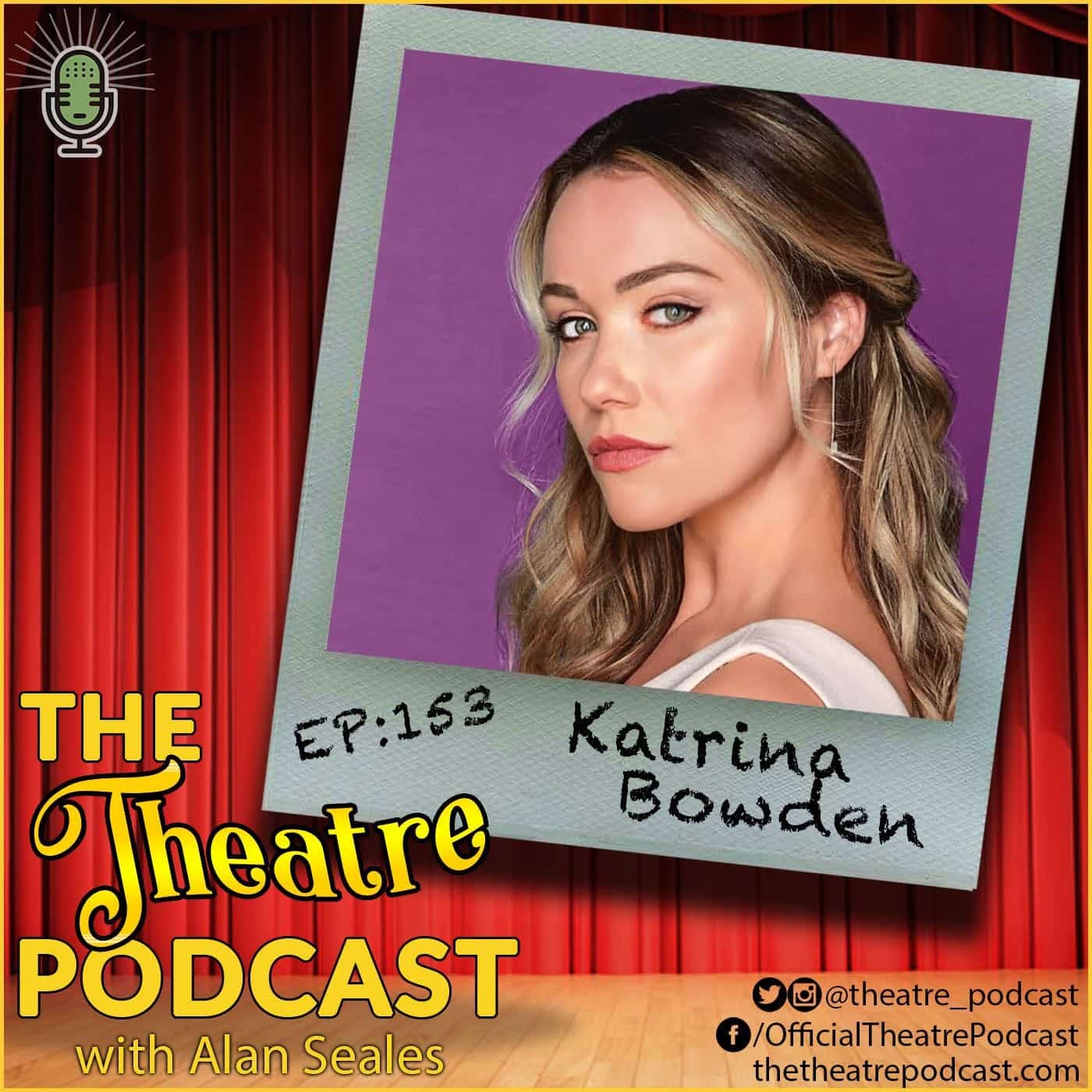 Since making a name for herself in the comedy world after starring in 30 Rock, this actress has shifted her focus to explore other genres, sharing she “always likes a challenge”, and happily found exactly that while working on her new film.

Katrina Bowden is an actress you may remember best as Cerie, Liz Lemon’s clueless assistant on the NBC sitcom 30 Rock, or as Flo Fulton on over 217 episodes (so far) of the CBS soap opera The Bold and the Beautiful. Her additional film and TV credits are numerous and include Ugly Betty, New Girl, Psych, Dirty John, Tucker & Dale vs. Evil, Scary Movie 5, and Sex Drive. Katrina can now be seen as Kaz in a brand new movie called Great White, which comes out on July 16th.

Raised in Wyckoff, New Jersey, Katrina is a self described “big ham” who loves a camera, and began modeling, doing commercials, and taking acting classes as a teenager. She knew she wanted to pursue an acting career, and had reluctantly began preparing to head to college in NYC when she booked 30 Rock at 17 years old.

Katrina gives us an inside look to her new film Great White, chatting with us about pre-production cast bonding and rehearsals, as well as the challenges of filming on, in, and underwater. She opens up about discovering her love for acting while taking classes with Ann Ratray in New York City, and how she still uses those same techniques today. Katrina also touches on how the tides of change within the entertainment industry are shaping how she’s moving forward in her own career.