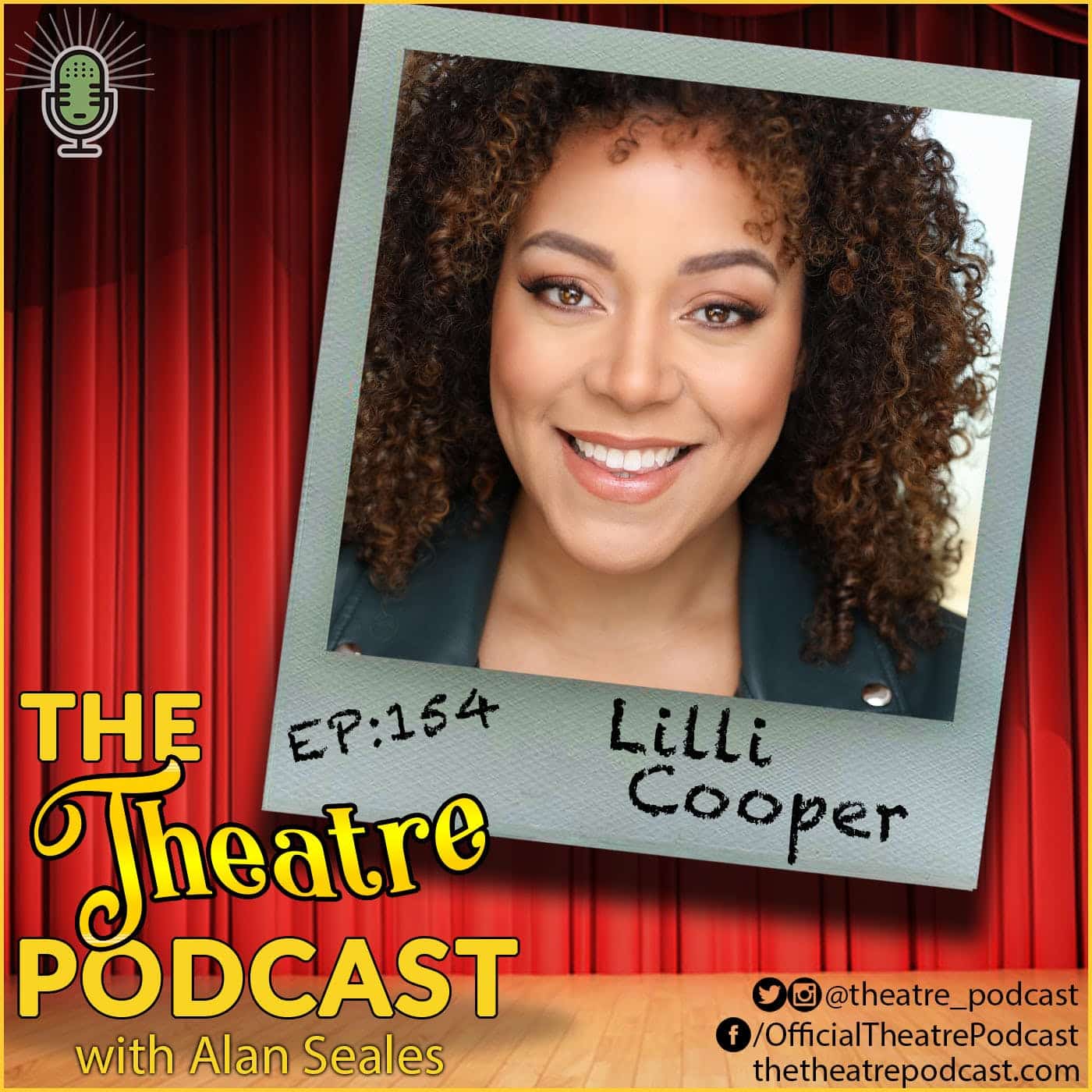 A witch, a squirrel, and soon a mom, this actress opens up about climbing the ranks since she was a teenager, and shares the joys and challenges that have accompanied some of her most notable roles.

Lilli Cooper is an actress and singer who made her Broadway debut at age 16 in the original Broadway cast of Spring Awakening, originating the role of Martha Bessell, and recently earned a Tony Award nomination for her role in Tootsie on Broadway. Lilli’s other stage credits include the Elphaba standby for the North American tour, Australian tour, and Broadway productions of Wicked, originating the role of Sandy Cheeks in the Broadway production of Spongebob Squarepants, and playing Hélène Kuragina in the American Repertory Theatre production of Natasha, Pierre & The Great Comet of 1812. She has numerous TV and film credits, including The Good Fight, Bull, Elementary, Instinct, The Post, Dynasty, and Indoor Boys. Coming up next, Lilli will debut a brand new solo show at 54 Below at the end of July.

Growing up in the Hell’s Kitchen neighborhood in midtown New York City, and with two actors for parents, Broadway and the arts were ingrained in Lilli and her brothers at a young age. When she was 15 and a student at LaGuardia High School, an agent took notice of Lilli and opened the door to her first professional audition and Broadway credit – Spring Awakening.

Lilli opens up about the triumphs and challenges of landing Spring Awakening while still in high school, pointing out that while she didn’t really have a support system at school for being a working actor at that age, she luckily had that support at home with her family. She also reflects on the profound experience that was being in a musical about teenagers while being a teenager herself. Looking back on originating the role of Sandy Cheeks in Spongebob, Lilli tells us how she first heard about the project, and why it was such a magical process. And she also shares her feelings regarding her Tony Award nomination for her role in Tootsie, and why she struggles at the same time she celebrates.