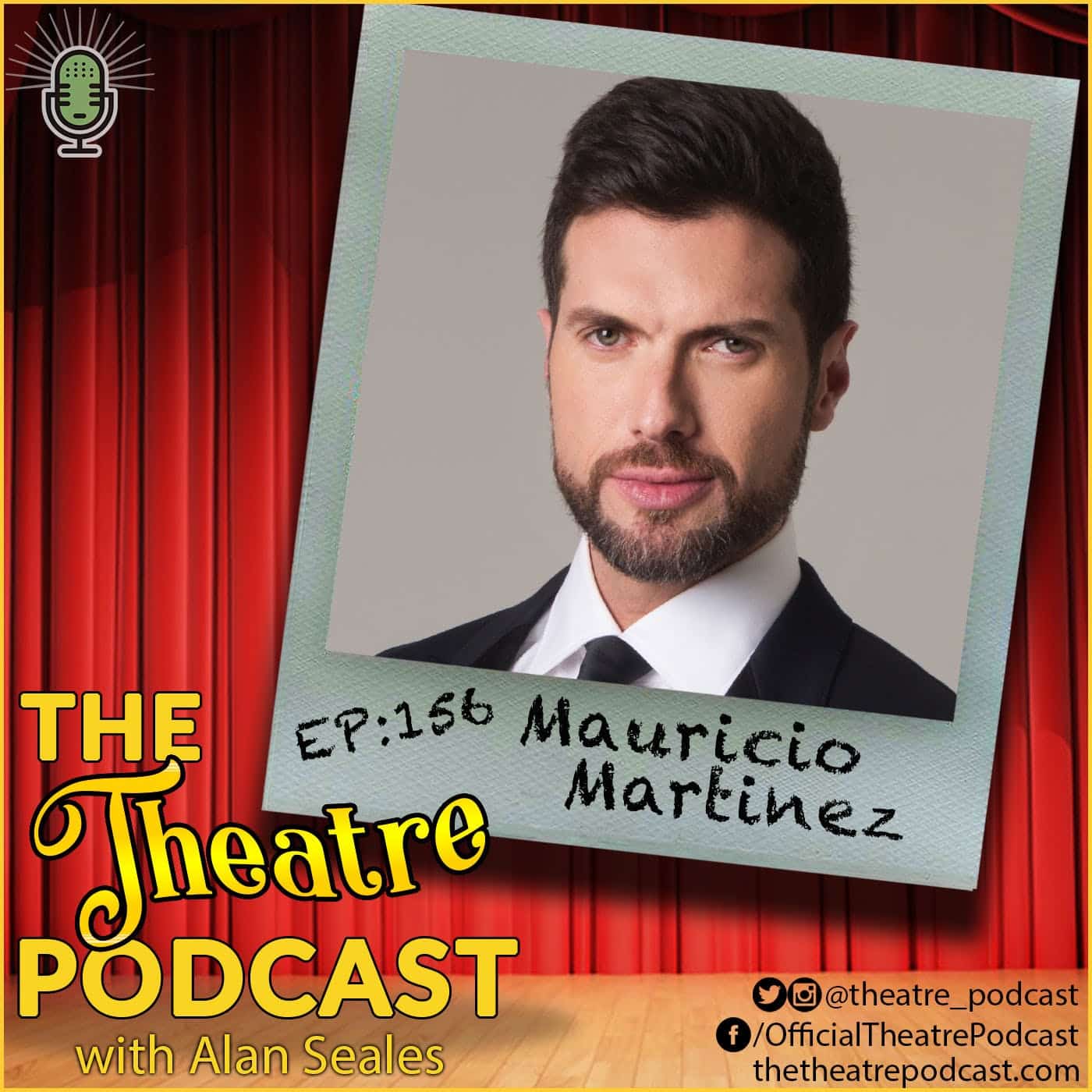 A household name in Mexico, and now an Emmy award winning actor and Broadway performer, this bi-cultural artist commits himself to a life of learning and advocacy, and opens up his mental health journey through cancer and COVID-19. This summer, he hosts the Bryant Park Picnic Performance series here in NYC.

Mauricio Martinez is an international star of both stage and screen, most recently seen in Papermill Playhouse’s production of Unmasked: The Music of Andrew Lloyd Webber, after playing Emilio Estefan in Broadway’s On Your Feet!, and leading the national tour of the same name. Mauricio is an International Emmy Award winner for the TV show El Vato on NBC Universal and became a household name in Latin America before crossing over to Broadway, having starred as the leading man in the Mexican productions of Beauty and the Beast, Saturday Night Fever, Jesus Christ Superstar, The Drowsy Chaperone, Sweet Charity, The Last Five Years and A View from the Bridge. He can currently be heard as Thomas in the Broadway Podcast Network original podcast soap opera As The Curtain Rises and is now the host of the Bryant Park Picnic Performance Series.

When he was 13 and growing up in Mexico, Mauricio discovered that the movie musicals his mom always played for him were actually based on live theatre shows. After realizing, “Wow, you can do this for a living”, he sought out voice lessons, saved his money, auditioned for AMDA, and moved to NYC when he was 18.

Mauricio chronicles his journey from studying in NYC, to Berkeley summer programs, singing aboard cruise ships, and winning third place on Mexican Idol. He speaks about his love for working in multiple mediums at one time – doing theater while performing in concerts, or concerts while also filming for tv, or even better, a musical where he can sing, dance and act all at once. Mauricio also candidly opens up about his battle with cancer, touching on the importance of taking care of his mental health then and now.