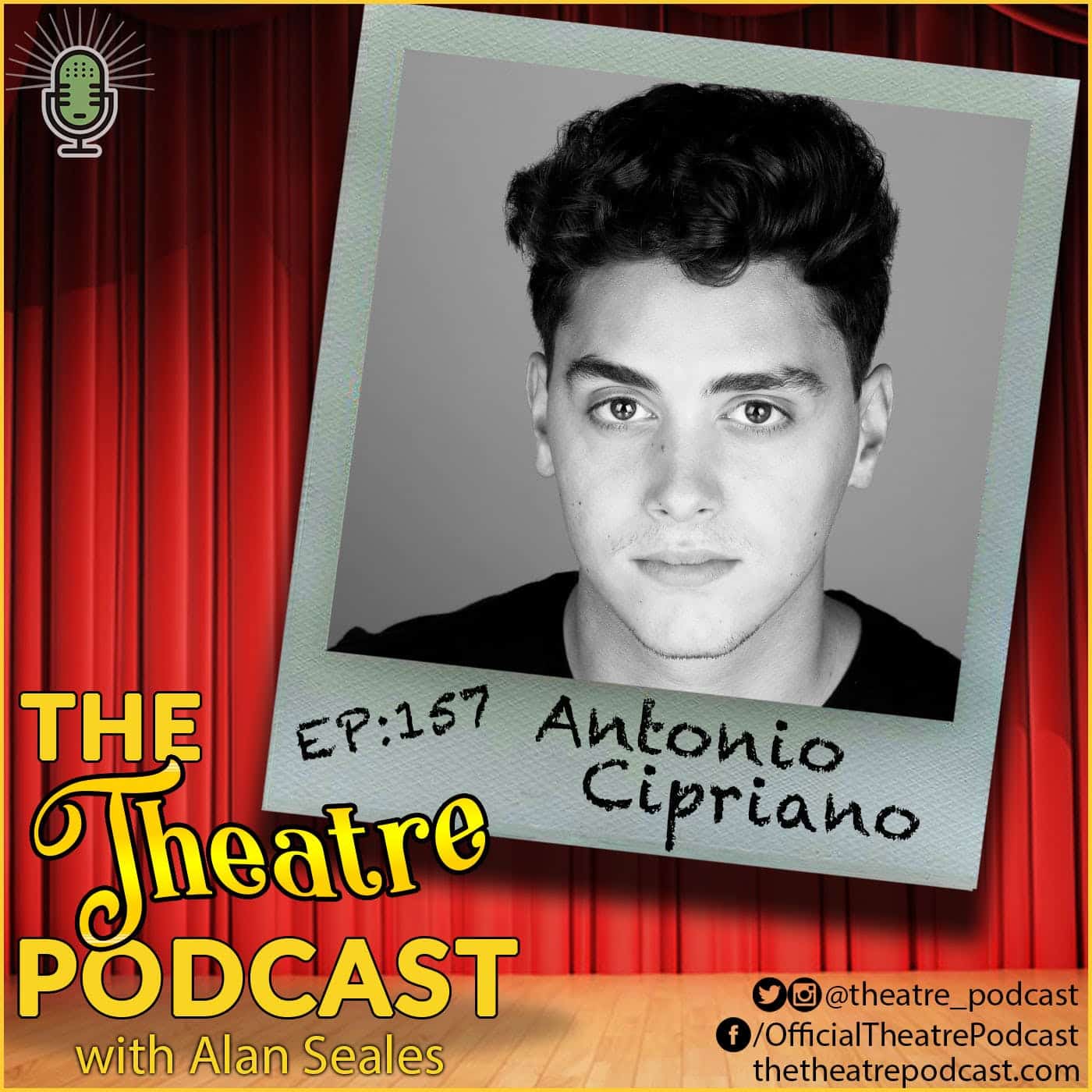 Antonio Cipriano starred in the World Premiere of Jagged Little Pill at the American Repertory Theater as ‘Phoenix’, and reprised this role for his Broadway debut in the fall of 2019. He previously won the 2017 Sutton Foster Ovation Award for Best High School Theater Actor and was a finalist in the 2017 NHSMTA – Jimmy Awards. His regional theatre credits include La Jolla Playhouse, York Theatre Company, Second Stage Theatre, New York Stage and Film, and Michigan Opera Theatre. Antonio has performed in multiple concerts at Feinstein’s 54 Below, and TV credits include “God Friended Me”, “City on a Hill”, and an upcoming supernatural TV series, “Safehaven”. Antonio can be heard now as a lead in the new studio cast album called IN THE LIGHT, A Faustian Tale, which is the brainchild of Michael Mott.

Antonio grew up in Michigan “a wild child”, and his parents sought different outlets for his energy. At summer camp when he was 8 years old, he played Zeke in a production of High School Musical, and he hasn’t stopped performing since.

Antonio chats about finding success right out of high school, including his journey to working on Jagged Little Pill. He opens up about making his Broadway debut a few months prior to the COVID shutdown, how he felt when the industry came to a screeching halt, and what he has learned during the downtime. Antonio also talks about working alongside big names on the new cast album “IN THE LIGHT, A Faustian Tale”, and how he was invited to be part of the project.