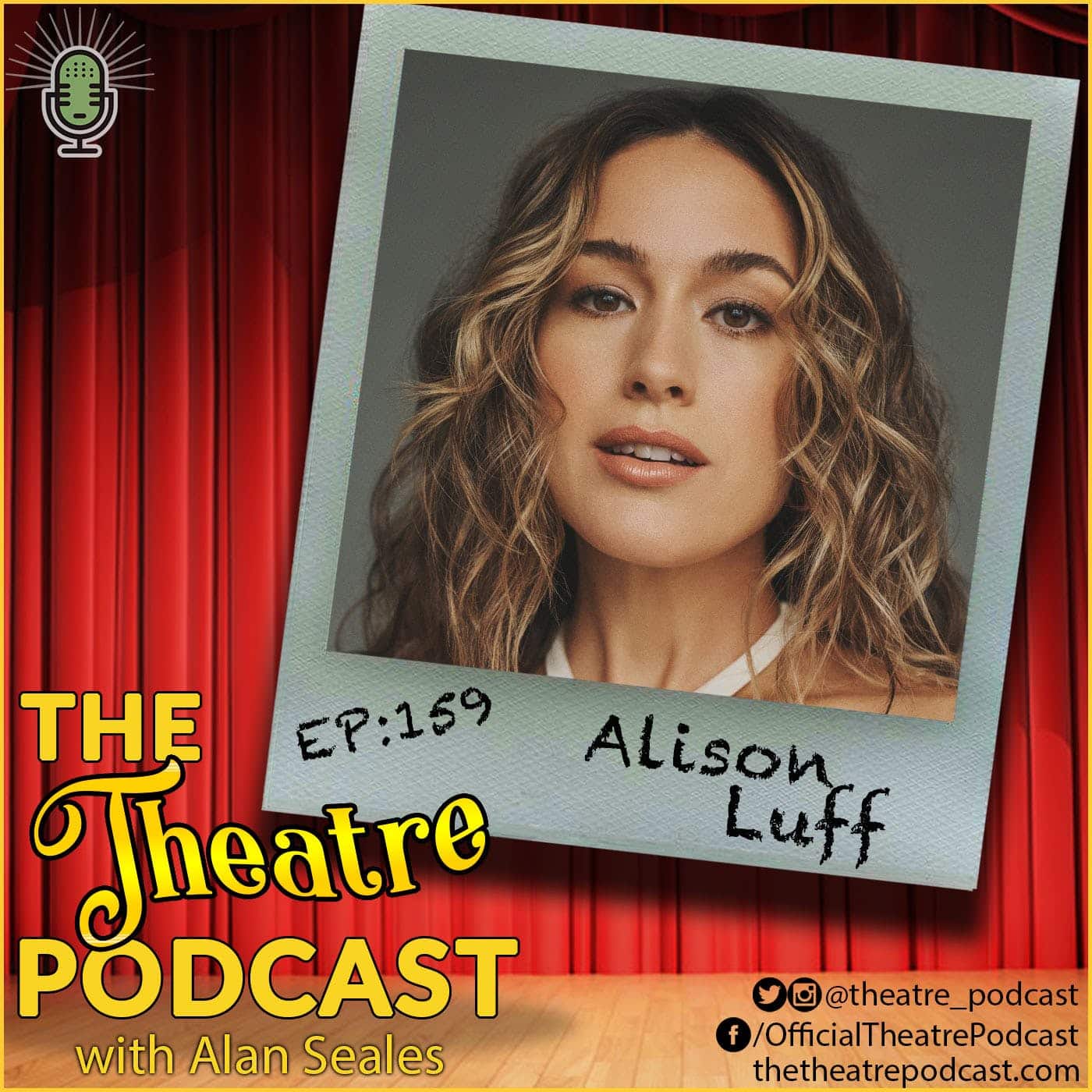 From the Broadway stage to the television screen, this performer opens up about her undying love for live theater, as well as the new bug she caught for doing TV while filming her new series.

Alison Luff is a Broadway veteran, maybe best known for her roles as Jenna in Waitress, and Elphaba in the First National Tour of Wicked. Her other Broadway credits include Matilda (Miss Honey), Les Mis (Fantine), Ghost, Scandalous, Escape to Margaritaville, and Mamma Mia (her Broadway debut). On TV she has appeared in FBI and New Amsterdam. Alison now has a starring role as Staci Spade in the Starz wrestling drama Heels, which was just released on August 15.

Alison began performing professionally at age 10 in Texas, and opens up about the journey that took her from Houston, to New York City straight out of high school to pursue her dreams. From understudying greats like Carolee Carmello, to earning star billing herself, Alison charts her career by a series of brave decisions. She recalls the first time she read sides for her starring role on the new Starz series Heels, what attracted her to the role, and what the audition process was like. Alison also chats about what draws her to performing onstage, and while she will always return to the theatre.