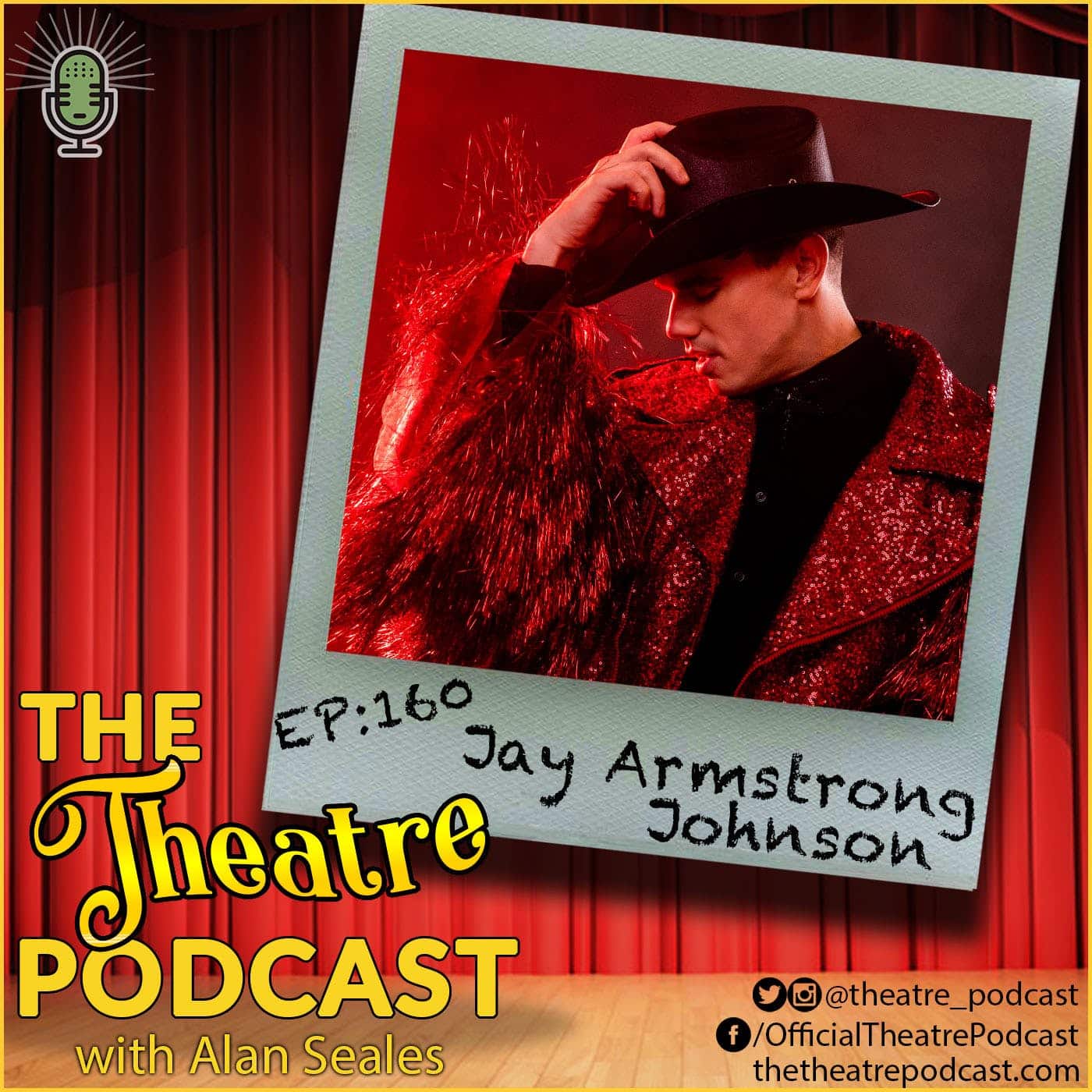 Ep160 – Jay Armstrong Johnson: Phantom of the Opera, Quantico, On The Town, Hands on a Hardbody

After realizing he “didn’t just want to get up there and do a kick ball change, and sing a high C”, but also wanted his art to make change in the world, this Broadway veteran decided social justice would become a theme in his career.

Jay Armstrong Johnson is no stranger to the stage, or screen for that matter, having six Broadway productions on his resume, as well as a recurring role on the ABC series Quantico. His Broadway credits include Phantom of the Opera (Raoul), On The Town, Hands on a Hardbody, Catch Me If You Can, and Hair (Broadway debut). Jay originated the role of Banko in Roundabout Theatre Company’s world premiere of Scotland, PA, for which he received a 2020 Outer Critics Circle Award Honor. He is the driving force, and a star of, the Hocus Pocus themed concert event “I Put A Spell On You”, which raised over a quarter of a million dollars for Broadway Cares/Equity Fights AIDS last year. Coming up next, Jay will be celebrating his birthday with all who tune in to his live streamed show from 54 Below on September 1st.

Jay grew up a “queer kid” in Texas, and when he joined a community theater group at 12 years old, he realized he had found his place and his people. Jay shares his deep love for the movie Hocus Pocus with us, and how it later inspired him to create the now yearly and widely successful “I Put A Spell On You” show/fundraiser. He opens up about how his Broadway debut in Hair was a “life changing experience”, one where they played the part of 60’s hippies on stage, and also walked the walk offstage going to rallies and marches for marriage equality as a cast. Jay also speaks candidly about the “reckoning” of the last year within the theater industry, and the need for representation both on and off stage.