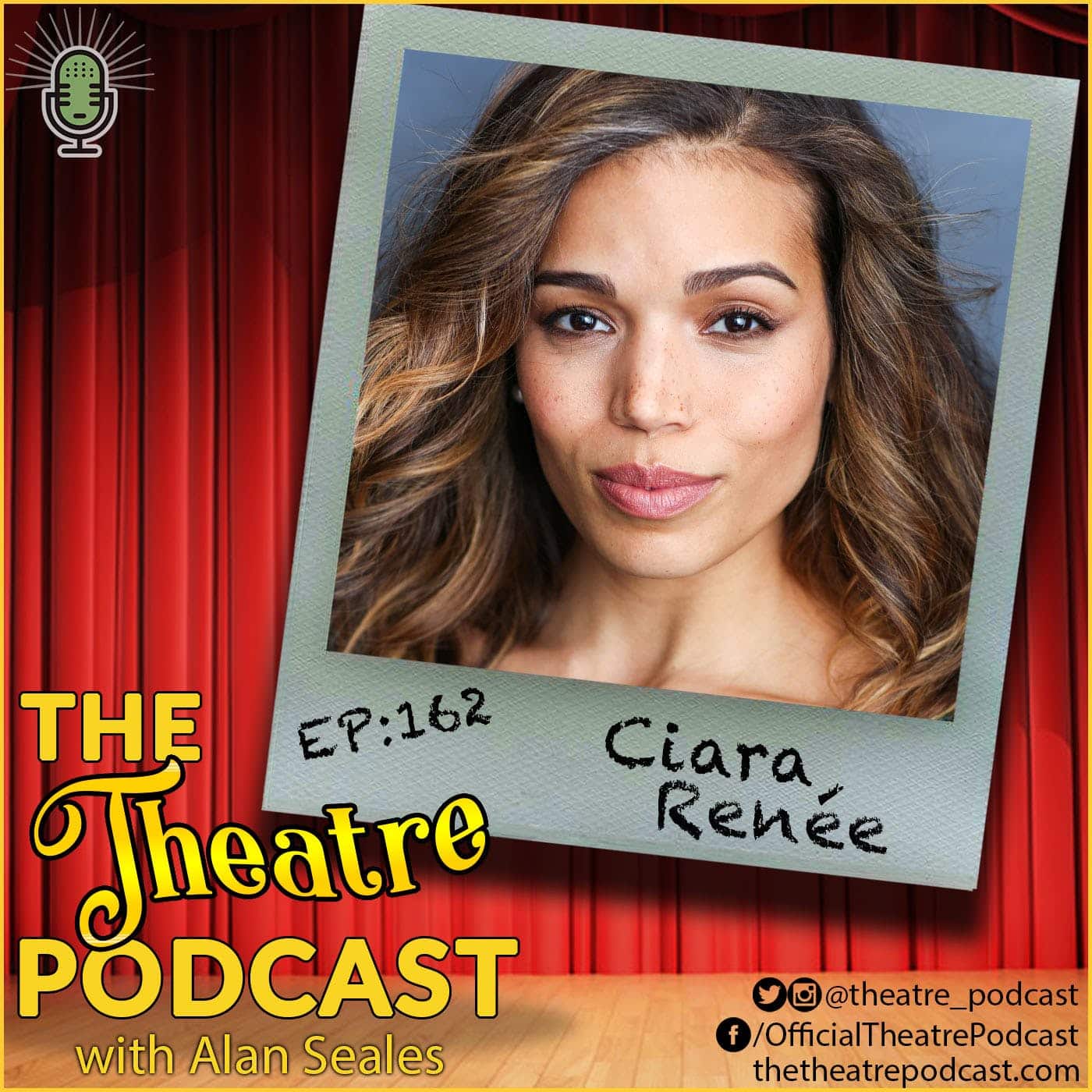 “I feel like, as an artist, and doing my art, that is how I am seen… and I want to do that for others by creating a safe space for them”.

Ciara Renée made her Broadway debut in 2013 as The Witch in Big Fish, before joining the Broadway revival of Pippin as the Leading Player. She also starred as Esmerelda in the Hunchback of Notre Dame at Papermill Playhouse and La Jolla Playhouse. Ciara can be seen on TV as Hawkgirl in the CW series DC’s Legends of Tomorrow, a spin-off of Arrow and The Flash, and has additional credits which include Law & Order, Master of None, and The Big Bang Theory. She was most recently seen on Broadway as Elsa in Frozen, and can now be heard as one of the leads on the new studio cast album IN THE LIGHT, A Faustian Tale.

Originally from small town, Pennsylvania, where she felt like she never fit in, Ciara knew early on it was “music or nothing”. She opens up about being one of the few people of color in her town as a child, which led to feeling “in between worlds”, but also to embracing musical theatre. She takes us back to the days she spent simultaneously training and preparing to play the Leading Player in Pippin, while performing in the final lab of Hamilton before it moved to The Public Theater. Ciara also speaks candidly about her short but sweet time playing Elsa in Broadway’s Frozen, and the opportunity it provided for little girls who look like her to see themselves as Queens.