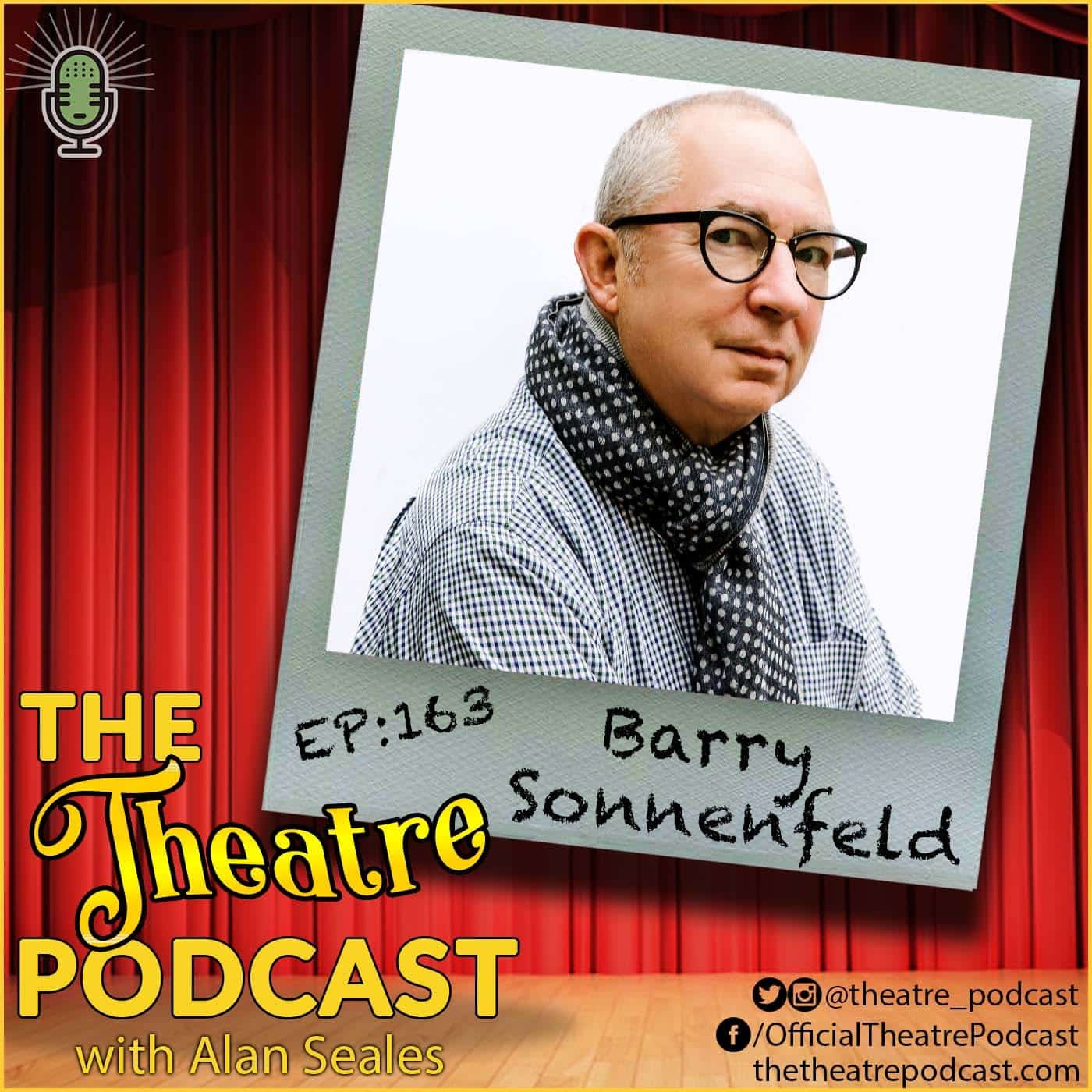 He began his career working as a cinematographer alongside the Coen Brothers, made a name for himself as a director, and now reflects on much of the journey which brought him to Schmigadoon, and a new memoir: Barry Sonnenfeld, Call Your Mother.

Barry Sonnenfeld is a filmmaker and writer who broke into the film industry as the cinematographer on the Coen brothers first three films: Blood Simple, Raising Arizona and Miller’s Crossing. He was also the Director of Photography on Throw Momma from the Train, Big, When Harry Met Sally and Misery, among others. Barry made his directorial debut with The Addams Family in 1991, and went on to direct more films including Addams Family Values, Get Shorty, Wild, Wild, West, and the first three Men in Black movies. His television credits include Pushing Daisies, for which he won an Emmy, Netflix’s A Series of Unfortunate Events, and most recently, Apple TV’s Schmigadoon. The paperback version of his book, “Barry Sonnenfeld, Call Your Mother”, is available now.

When Barry decided to go to grad school for film, it wasn’t out of any love for film, but rather as a way to avoid spending three more years trying to figure out what to do with his life outside of school. He chronicles how his background in still photography set him up for a chance to work as a cinematographer with the Coen Brothers, who were also just starting their own careers. In talking about the subject matter and process for writing his new book, Barry opens up about his tumultuous childhood and the age-old question – did he become who he is because of or in spite of his parents? Barry also candidly shares what led him to direct Schimigadoon, despite his general dislike for the musical theatre genre, and chats about what filming was like.