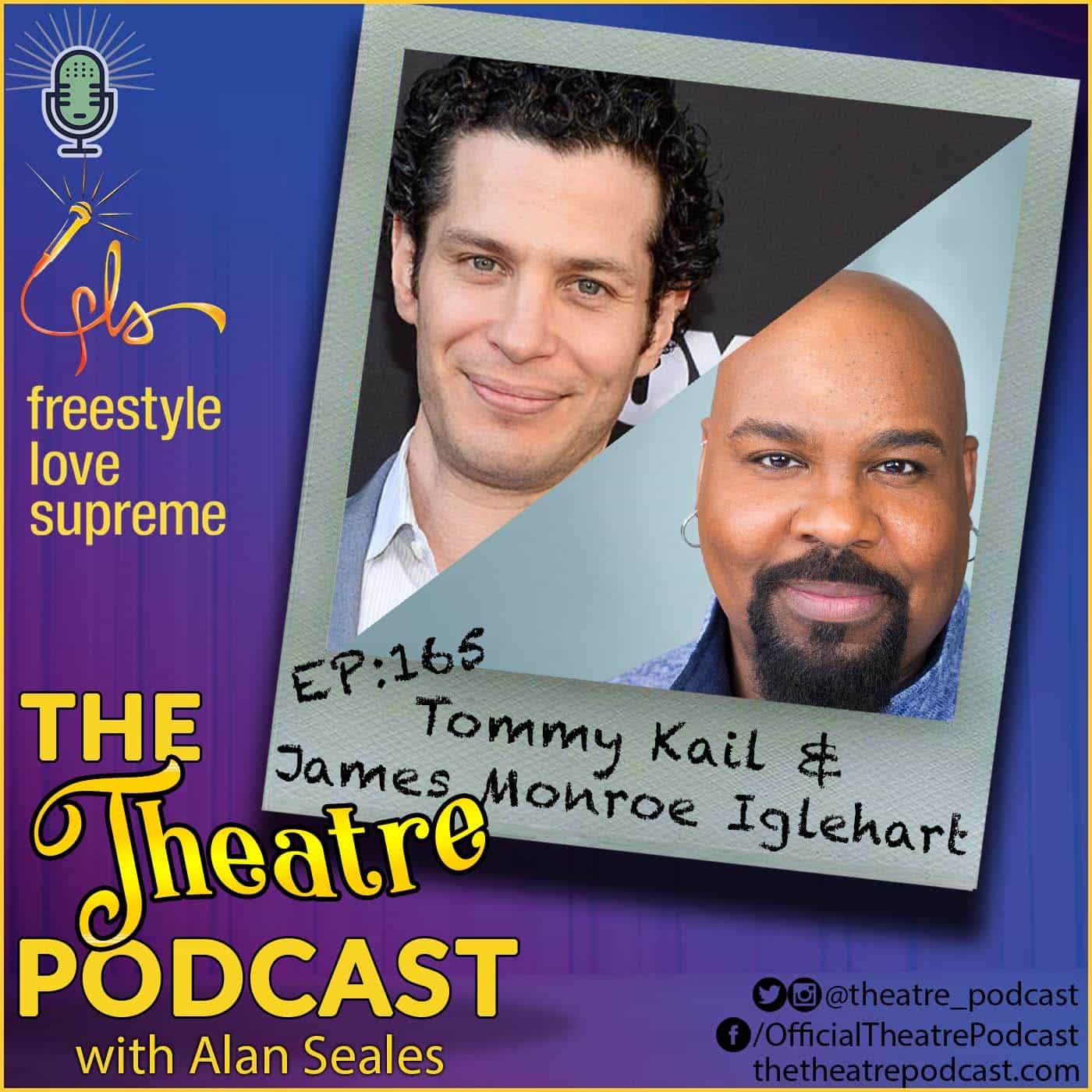 To celebrate it’s reopening on Broadway next month, the acclaimed director of Freestyle Love Supreme joins one if it’s first company members to talk about all things past, present and future for their show, and for FLS Academy.

Tommy Kail is a director and producer known for his amazing work on Hamilton, In the Heights, Grease Live!, and Fosse/Verdon. James Monroe Iglehart just reprised his role as Lafayette/Jefferson in the newly reopened Hamilton on Broadway, originated Genie in Disney’s Aladdin, and has other Broadway and TV credits including Memphis, Spelling Bee, Netflix’s Maniac, Unbreakable Kimmy Schmidt, and the Tangled animated series. Both Tony Award winners, Tommy (director) and James (one of the first members to join FLS) are set to bring their hit show Freestyle Love Supreme back to Broadway next month for a limited run beginning on October 7, 2021.

Tommy and James recall their first meeting at James’ audition for Freestyle Love Supreme, where James was hired on the spot. James shares how he met, performed, and became friends with Chris Jackson, who later introduced him to Freestyle Love Supreme in its early years. Tommy gives us an inside look on what it’s like directing an improv show like FLS, comparing it to being the coach of a basketball team, and describing how important it is for him to find new members whose energies vibe with the rest of the group. They also open up about what makes FLS so unique and different from any other show they’ve worked on, highlighting the unfailing affection and admiration each company member has for the other.