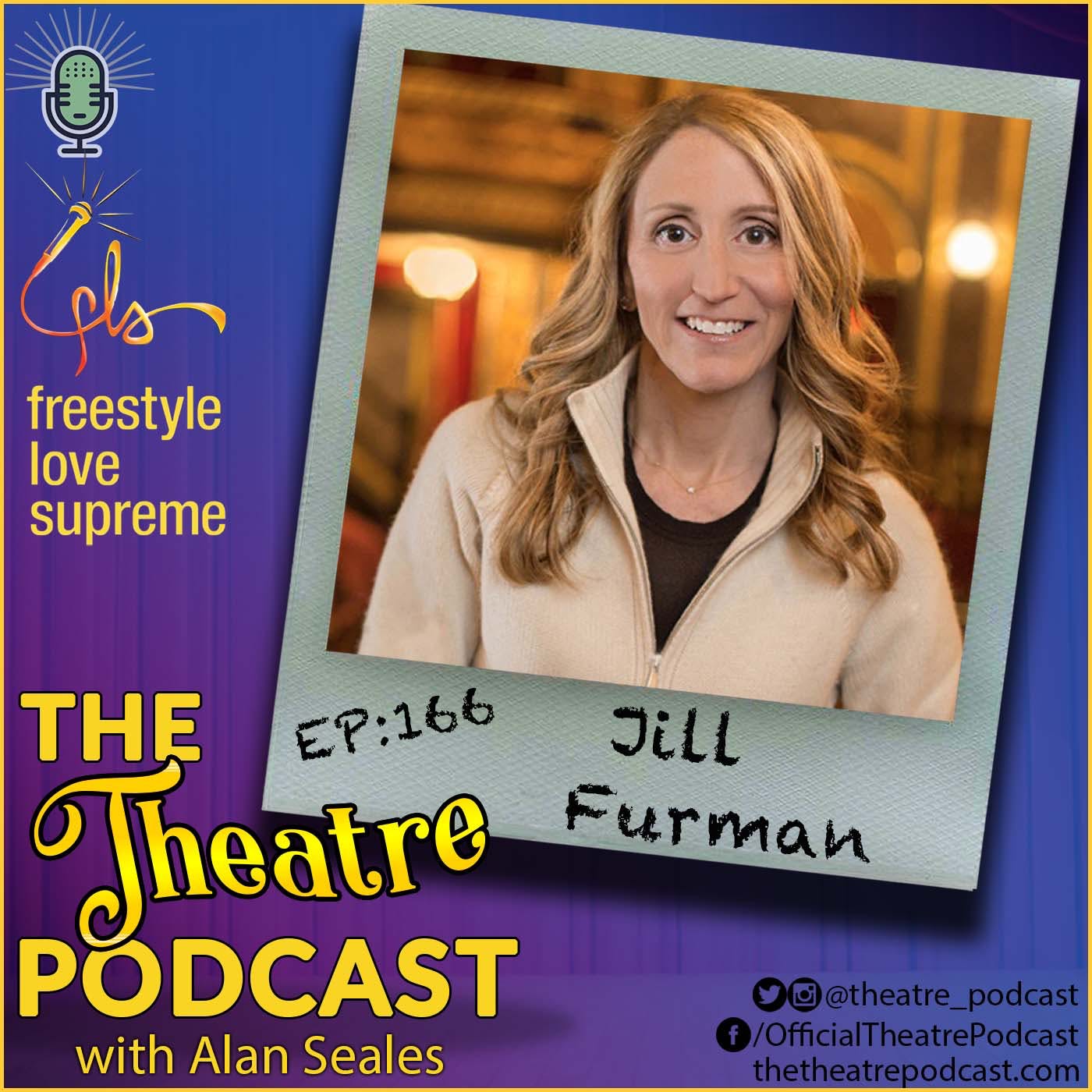 “If you can do something that makes you happy and that you really feel passionate about, it’s not going to feel like work, it’s going to feel joyous.”

Two-time Tony Award winning theatrical producer Jill Furman is part of the driving force bringing Freestyle Love Supreme back to Broadway this month, after having originally brought it to Broadway in 2019. She is also currently producing six productions of Hamilton, including one on Broadway and one in London’s West End. Additional Broadway credits include In the Heights, the 2013 revival of Cinderella, The Heiress, Seminar, West Side Story, The Drowsy Chaperone, Sly Fox, and Fortune’s Fool.

Jill grew up in New York City going to the theatre with her parents, reading Variety magazine with her father, producer Roy Furman, and always knew she wanted to be in entertainment. She chronicles her journey from NYC, to LA, and back again, through college, grad school, and starting her own production company. Jill shares how she became involved with In the Heights very early on in 2003 after watching Lin Manuel perform in the basement of the drama bookshop; and how later the same year, she witnessed Freestyle Love Supreme for the first time. Jill also opens up about how she chooses projects to work on, highlighting the importance of her shows having a positive impact on an audience in some way.