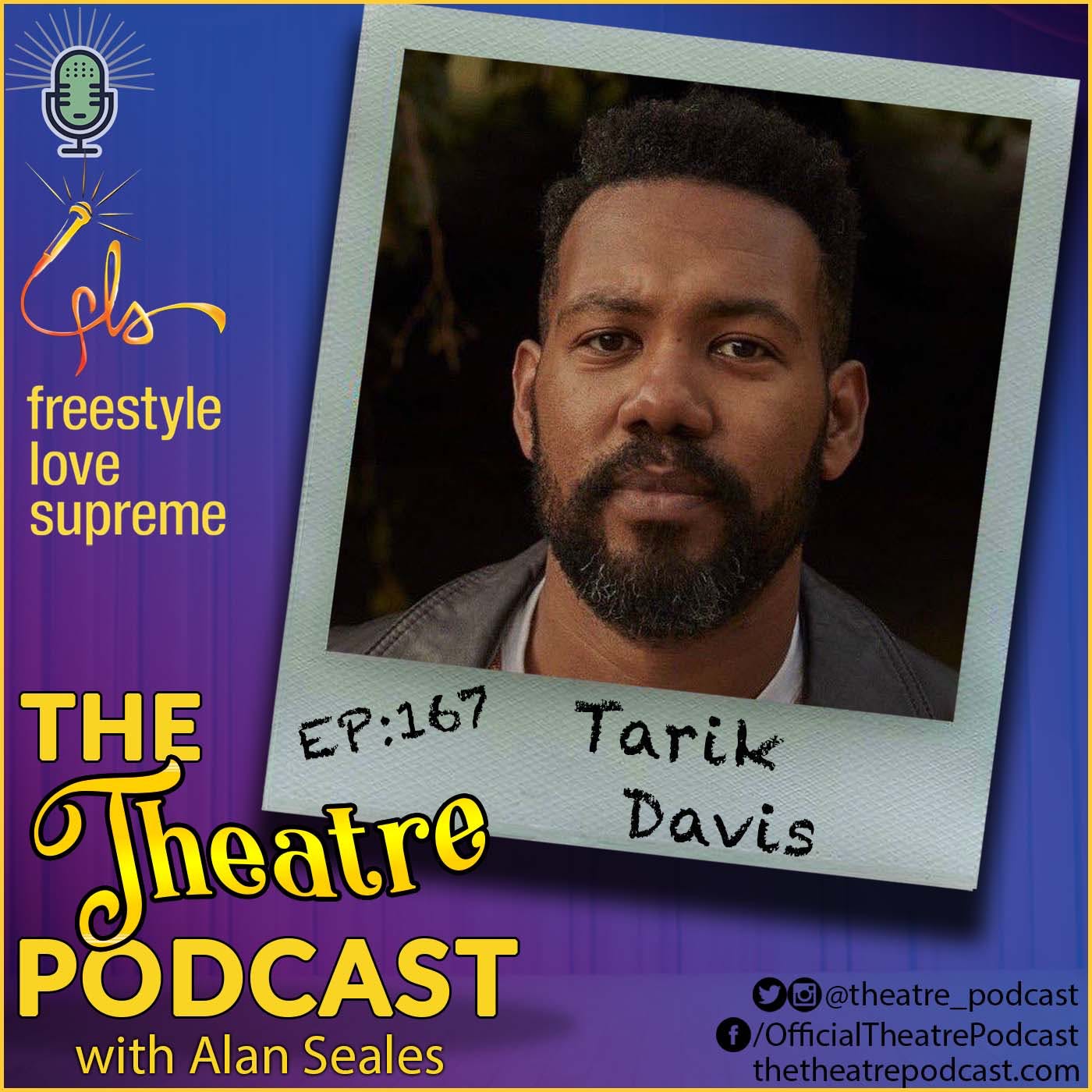 Tarik Davis is an actor and writer based in New York City with a 20 year history of acting, performing improv and writing comedy. Past experience includes performing for The Upright Citizens Brigade in NY, Boom Chicago in Amsterdam, and The Second City in Chicago. He is a member of the longest running improv team at The PIT, The Baldwins, and also performs with Baby Wants Candy and Shamilton at UCB in Hell’s Kitchen. Tarik is a founding member of the monthly improv show Comedy People’s Time that features writers and performers from shows like Late Night with Seth Meyers and Full Frontal with Samantha Bee. He made his Broadway debut in Freestyle Love Supreme, which just returned to Broadway on October 7th, and is well known as the sidekick and announcer on The Amber Ruffin show on Peacock.

A self proclaimed theater nerd, Tarik reflects on his recent Tony Award’s performance with Freestyle Love Supreme, calling it one of the best days of his life. He describes the fill circle moment he experienced as he held hands with Wayne Brady on the Tony’s stage, and shares that it was Brady’s performance on Whose Line Is It Anyway? that encouraged him to stick with improv years ago. Tarik opens up about the high’s and low’s of imposter syndrome, and learning to embrace life as an improviser, and say “yes”. He also takes us behind the scenes of his audition for Freestyle Love Supreme, how it played out, and what made it different from other auditions.