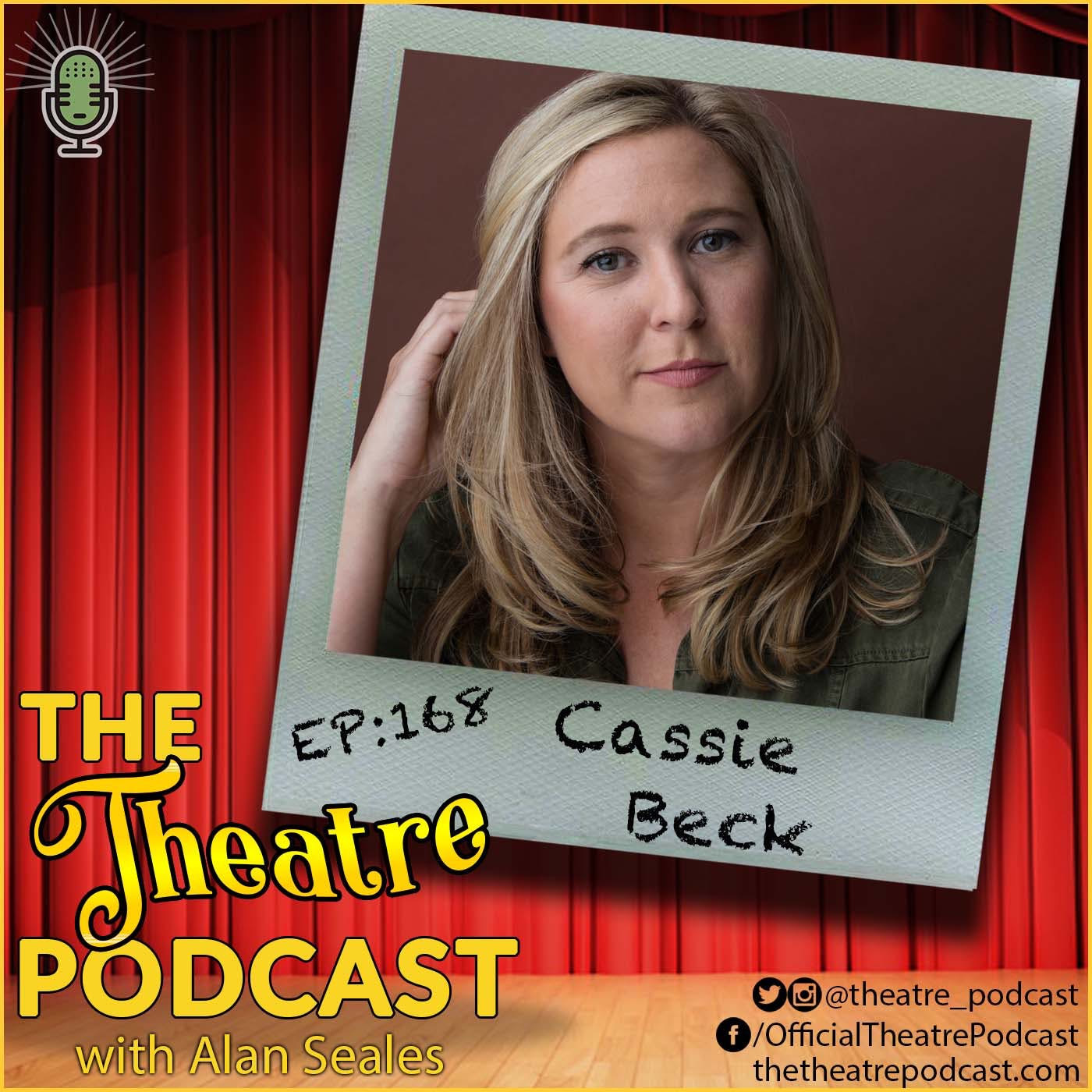 Ep168 – Cassie Beck: What The Constitution Means to Me, The Humans, I Know What You Did Last Summer

Cassie Beck is a star of stage and screen whose previous credits include the Broadway revival of The Rose Tattoo and the original cast of The Humans on Broadway. Other stage credits include The Norman Conquests (Broadway), The Drunken City (Playwrights Horizons), Happy Hour, and Oohrah! (off-Broadway). Her TV credits include Pose, Elementary, Connecting, and Chicago Med. Cassie is the former Artistic Director of Crowded Fire Theatre Company in San Francisco where she also appeared in several productions. She is currently on the road leading the national tour of What The Constitution Means To Me, and can also be seen in the Amazon Prime series I Know What You Did Last Summer, as well as opposite Mark Wahlberg in the feature film Joe Bell.

Cassie grew up a dancer in Redlands, California, until high school when she did her first musical. She shares memories of catching the acting bug as a teenager, and finding her way to the bay area after college where she joined the ensemble of Crowded Fire Theatre Company in San Francisco. She opens up about her experience in The Drunken City at Playwrights Horizons (her first professional performance in NYC, and only her second time ever in the city), and reflects on the opportunities that followed after deciding to move to New York when she was 30. Now leading the national tour of What The Constitution Means To Me, Cassie chats about her relationship with playwright and actress Heidi Schreck, how the play continues to adapt to changes in the political climate, and the impact of having young people take part in the show every night.