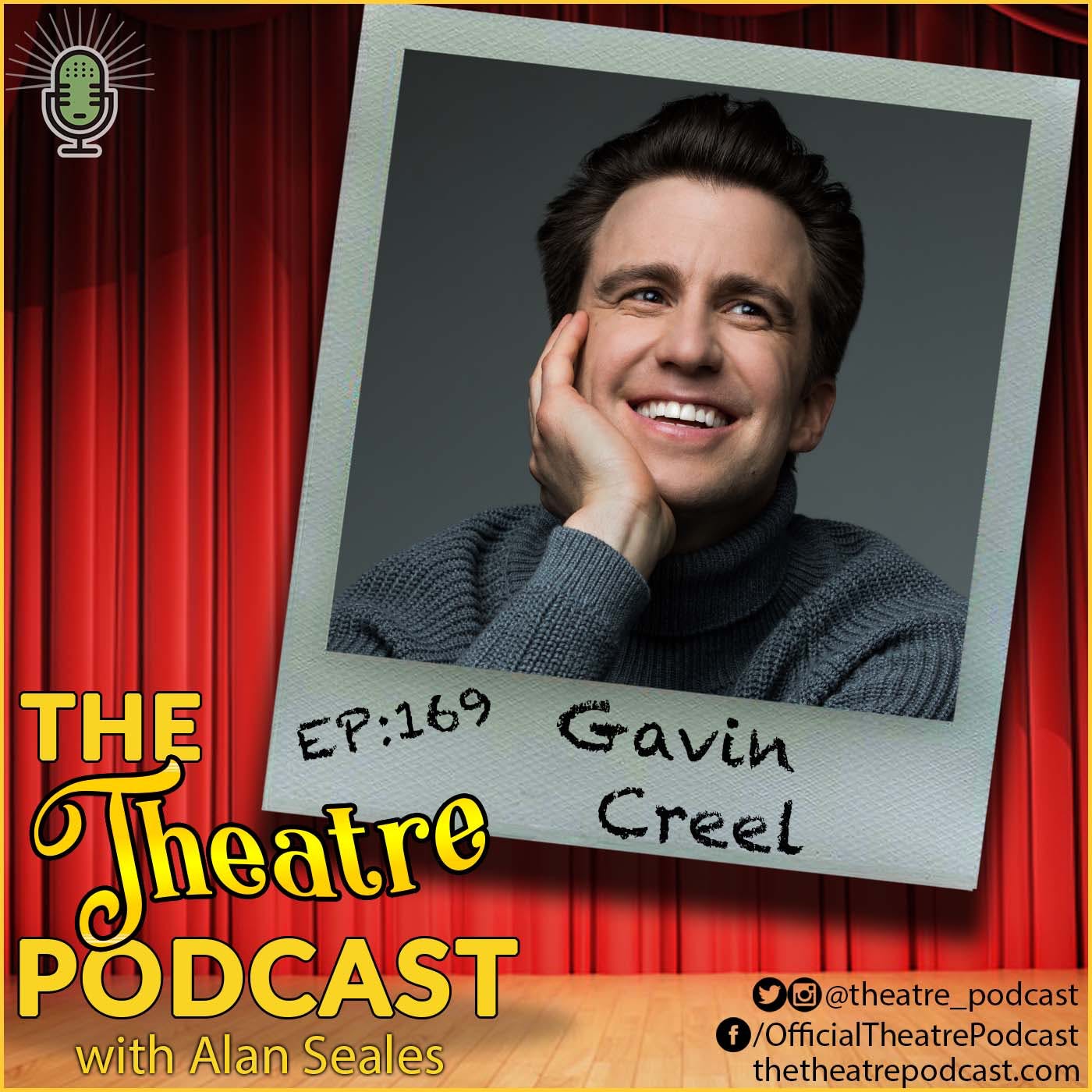 Gavin Creel is an actor, singer and songwriter who received a Tony Award for his performance as Cornelius Hackl in Hello, Dolly!, starring Bette Midler and David Hyde Pierce. He made his Broadway debut originating the role of Jimmy Smith in Thoroughly Modern Millie, for which he received his first Tony Award nomination, and has additional Broadway credits that include La Cage aux Folles, She Loves Me, Mary Poppins, Waitress, and Hair, which earned him his second Tony Award nomination. Gavin originated the role of Elder Price in the West End production of Book of Mormon (earning an Olivier Award), and reprised the role on Broadway and the US National Tour. On television he co-starred alongside Julie Andrews in ABC’s Eloise at the Plaza and Eloise at Christmastime, and stars in Ryan Murphy’s new spin off American Horror Stories. Next up Gavin can be seen as part of the upcoming Halloween special “I Put A Spell On You: The Sanderson Variant”, which streams on Thursday, October 28th, with all proceeds going to Broadway Cares/Equity Fights AIDS.

From conservative Ohio, to the lights of Broadway, Gavin is a proud member of the theatre community, but also talks candidly about the mental, physical and emotional toll of a life on the stage. He reflects on the last few years through the pandemic, how he went “inward” in a way he never has before, and opens up about the ways in which therapy – “unconditional acceptance” and support – have helped him. Gavin talks about using his voice to support activists/activism, and shares the story of his involvement in getting the green light for the Broadway’s Hair to miss a show and join the National Equality March in Washington, D.C in 2009. He also chats about the history of Broadway Bares, and the magic of “I Put A Spell On You: The Sanderson Variant”.