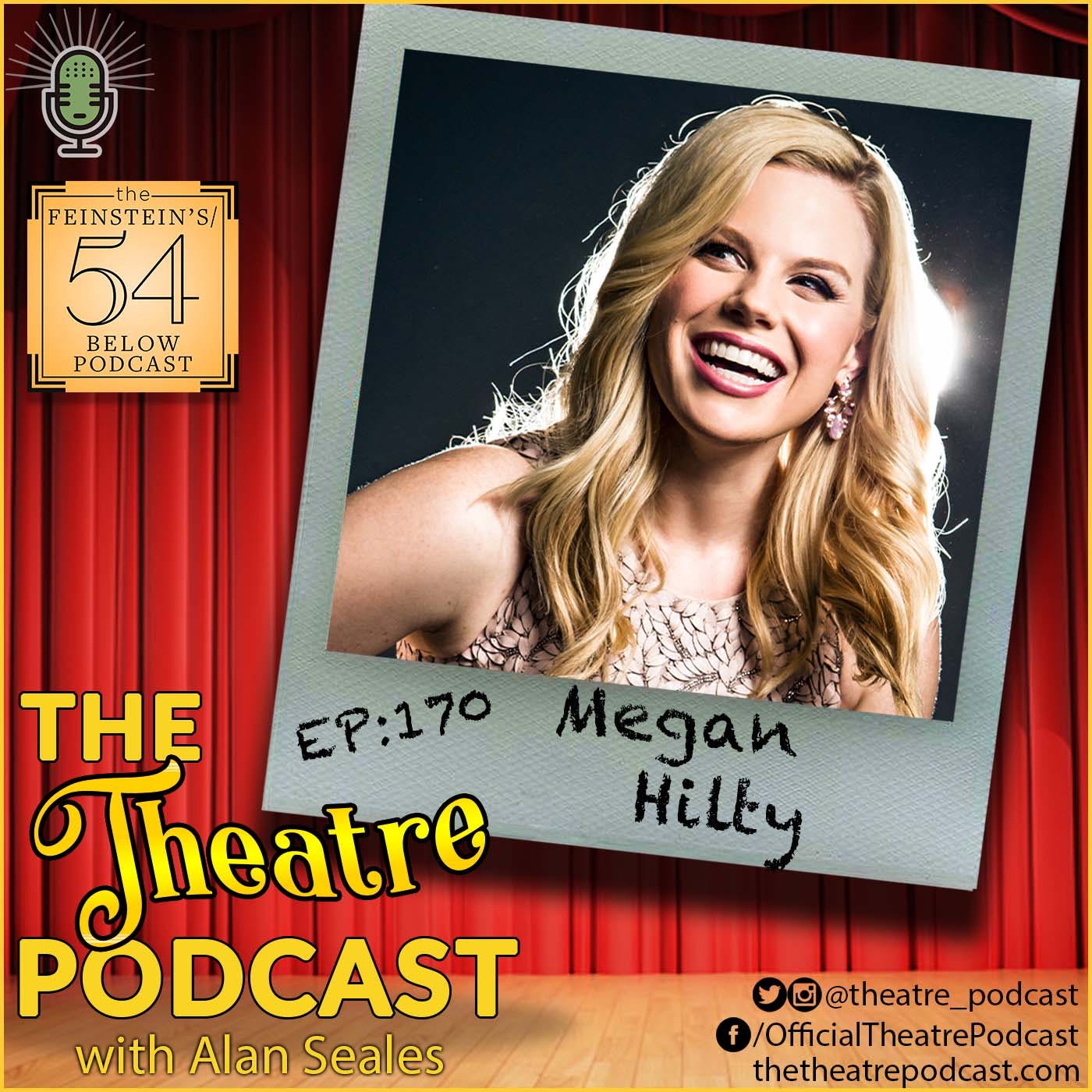 Megan Hilty is a Tony Award nominated actress and singer who may be best known for her portrayal of Glinda in Wicked. Other credits include Broadway’s 9 to 5: The Musical as Doralee Rhodes and Noises Off as Brooke Ashton (which also earned her Tony Award and Drama Desk Award nominations), as well as Annie Get Your Gun and Gentlemen Prefer Blondes at New York City Center. She became a worldwide triple threat known as Ivy Lynn on NBC’s musical drama Smash, with other television credits including Girlfriends’ Guide To Divorce, The Good Wife, BrainDead, Sean Saves the World, Louie, Desperate Housewives, and Ugly Betty among many others. Megan has performed across the globe to sold out houses, including concerts with the New York Pops at Carnegie Hall, the National Symphony Orchestra at the Kennedy Center and the New York Philharmonic at Lincoln Center. She’s recorded three albums of her own and is now making her 54/Below debut with a six show series running from November 2-7th.

Growing up outside Seattle, Washington, Megan was an avid singer and a veteran performer within her local community theater. She chats with us about what first drew her to theater as a child, and what keeps her coming back to the stage even with a successful film and tv career. While in LA with Wicked, Megan recalls realizing the need to diversify her career, and shares how she began her journey into the TV and film world. She reflects on the heartbreak of closing 9 to 5: The Musical, and speaks candidly about leaving NYC, pounding the pavement in LA, and finding herself in an audition room for Smash. Megan also gives us an inside look at her upcoming 54 Below debut, which she calls “a huge pinch me moment”.