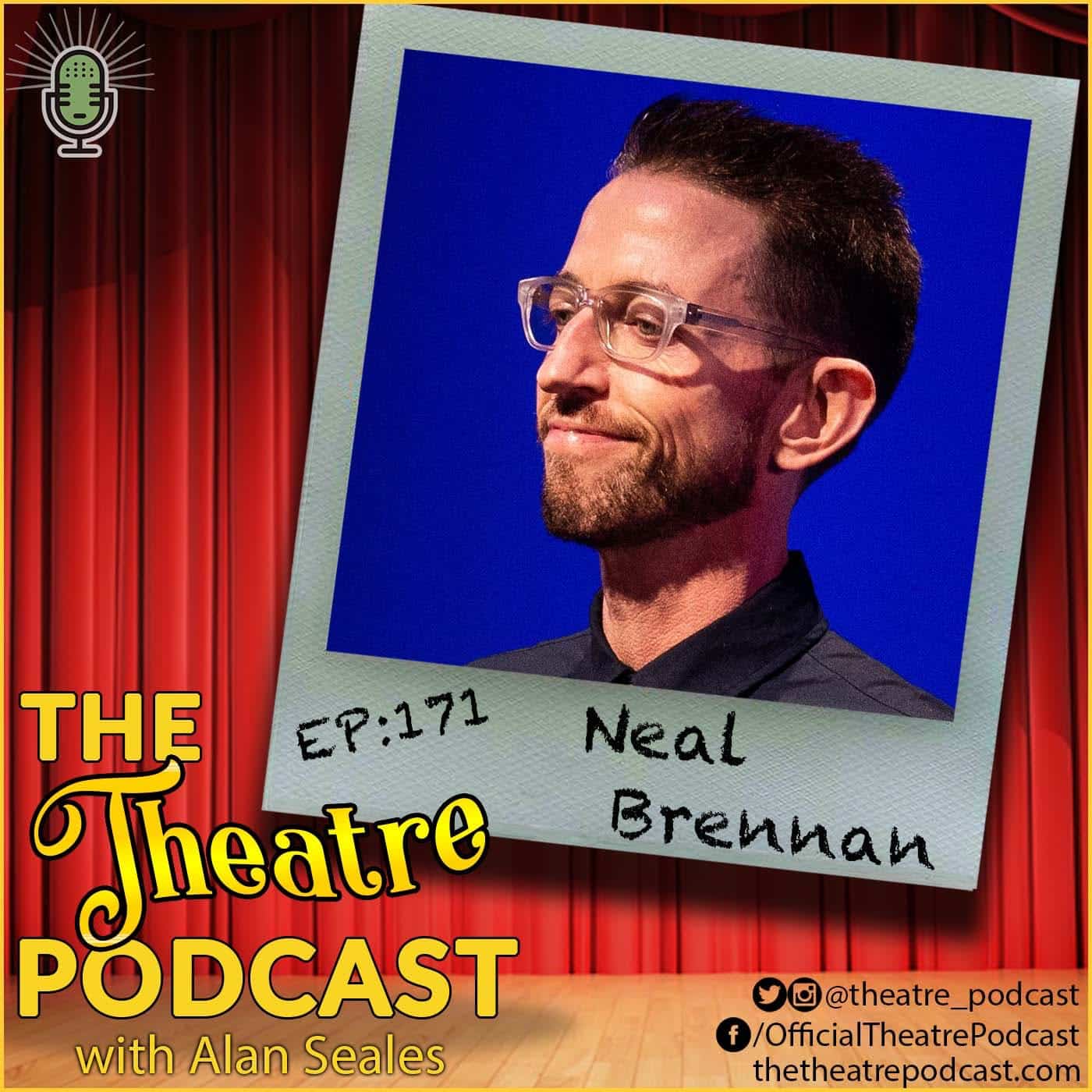 Neal Brennan is a three time Emmy nominated writer, director, producer and stand up comedian known for co-creating and co-writing the Comedy Central series Chappelle’s Show with Dave Chappelle, with whom he also co-wrote the cult classic film Half Baked. He is currently a creative consultant and on air correspondent on Comedy Central’s The Daily Show with Trevor Noah, served as executive producer on Chris Rock’s latest stand up special Chris Rock: Tambourine, and has performed stand-up on Last Call with Carson Daly, Late Night with Jimmy Fallon, Lopez Tonight, and Conan. Neal’s directing credits include the feature film The Goods starring Jeremy Piven, multiple episodes of Inside Amy Schumer, JAY-Z’s [4:44] documentary series, and Michelle Wolf’s recent HBO special Michelle Wolf: Nice Lady, to name a few. His critically acclaimed one man show 3 Mics enjoyed a sold out Off-Broadway run in New York City in 2016, and now he is back for his new show Unacceptable, which has just been extended through November 21st.

Neal was always funny, and after spending years of grade school weekends traveling to NYC to see his brother perform in comedy clubs, Neal applied and got into NYU to study film. Neal shares how he met Dave Chapelle while working the door of a comedy club, why he dropped out of school, and how he started writing. He chronicles his journey to creating Half Baked, now a cult classic, and how that experience informed how he approached work on later projects like The Chappelle Show. Neal also opens up about his personal genre of theatrical comedy, performed in Off-Broadway houses rather than comedy clubs, and how their vulnerability sets them apart.