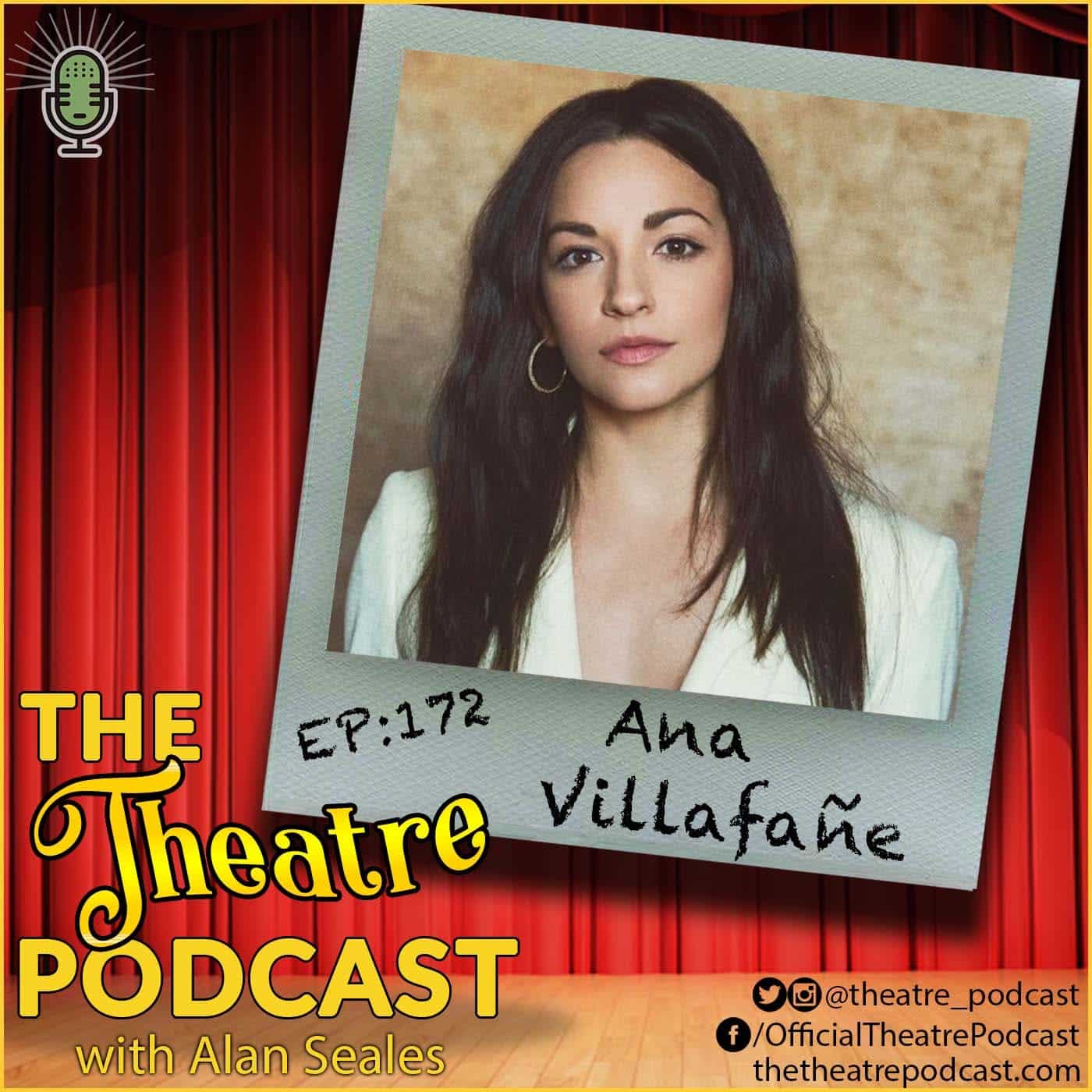 Ep172 – Ana Villafańe: Chicago, On Your Feet, Mozart in the Jungle

Ana Villafañe is an Outer Critics Circle Award, Astaire Awards, and two-time Drama League Award nominated actress and singer best known for originating the role of Gloria Estefan in On Your Feet!, and starring in the hit musical throughout its entire run on Broadway. She was named one of the New York Times 30 Under 30, and has been honored by the National Hispanic Foundation for the Arts for trailblazing Latin representation in entertainment. Her TV credits include Mozart in the Jungle, South Beach, New Amsterdam and Younger, among many others, and she will soon appear as a series regular in the upcoming NBC series Night Court, a sequel to the classic sitcom. Ana is now helping to usher in the return of Broadway starring as Roxie Hart in Chicago, the Broadway classic.

Ana was a kid with a lot of energy, and performed in her first musical at a regional theater in Miami when she was nine years old. She opens up about being diagnosed with juvenile rheumatoid arthritis when she was 7, being confined to a wheelchair frequently as a result, and how her struggle with the illness growing up shaped her approach to life and her career. Ana recalls finding out about the open call for On Your Feet!, feeling “magnetically drawn” and called to audition, and what a life changing experience the show was for her. She also speaks candidly about embracing her inner dancer, and joining the well-established company of Chicago on Broadway as Roxie Hart.