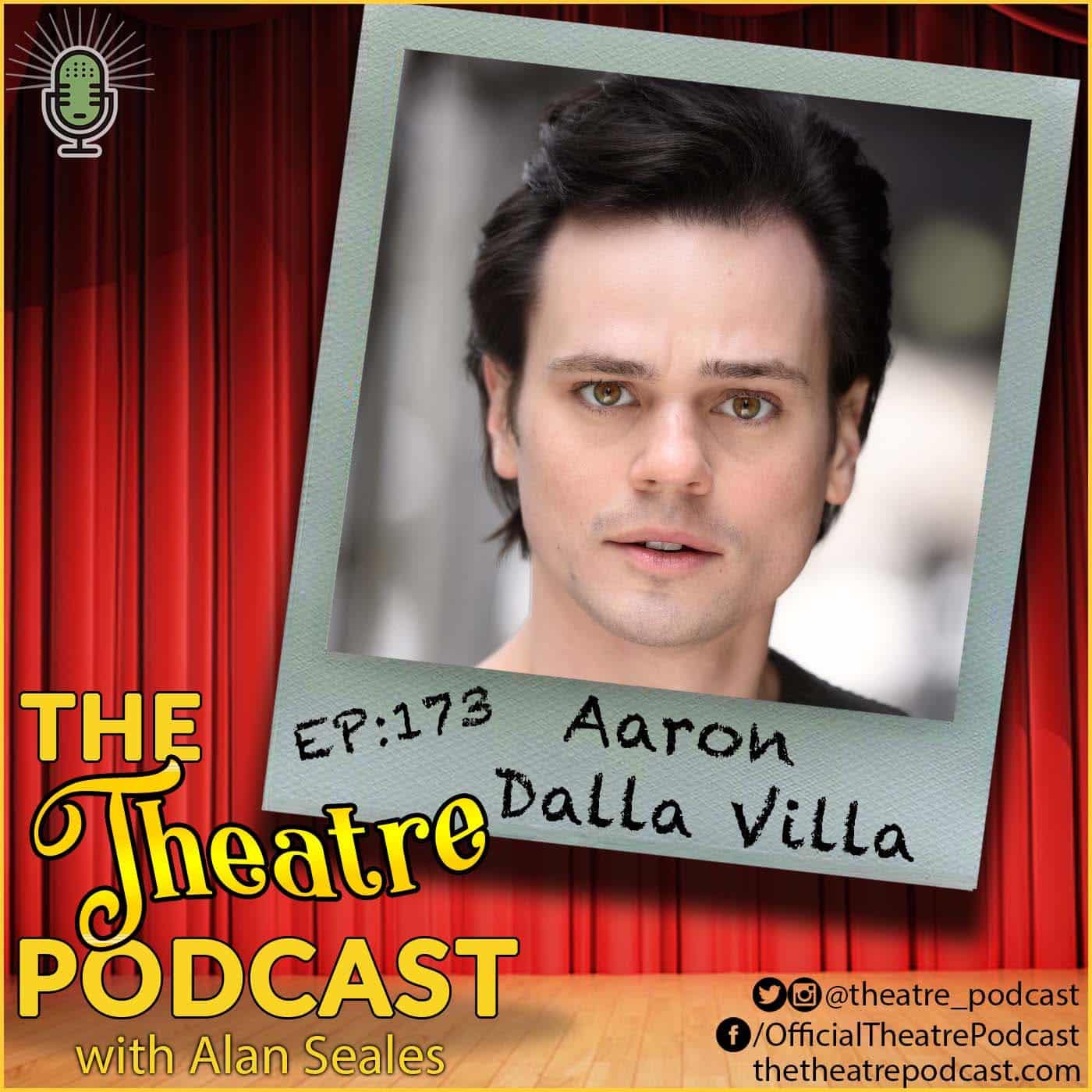 Actor, dancer, musician and producer Aaron Dalla Villa was most recently seen as the slimy Mordred in the Bay Street Theater production of Camelot. His Off-Broadway credits include Seeing You, and Sleep [email protected]: Revision, while regional theater roles include Mr. Mistoffelees in CATS, Treat in Orphans, and Peter Pan in Peter Pan Workshop (Broadway Asia). His slew of TV credits include Gossip Girl, Girls5Eva, Madam Secretary, Duels, Gotham, On The Verge, and Late Night with Seth Meyers. He can also be seen in numerous films including Alpha Rift, All Those Small Things, Pledge, Trick, and Immortal. Aaron is both a classically trained ballet dancer, and a rapper.

Growing up in Suffolk, Virginia, Aaron’s affinity for rap and hip hop put him on the path to becoming a trained ballet dancer, and eventually, an actor. He opens up about a creative endeavor which he has only recently begun sharing publicly – writing and producing his own music. He speaks candidly about his journey with therapy, sobriety, and self-reflection, which have all allowed him to stay grounded and focused on his artistic choices and career. Aaron also shares his hopes for inspiring “that little kid in the audience” (who was at one time him), and the beauty of capturing moments, albeit differently, on stage and on screen.