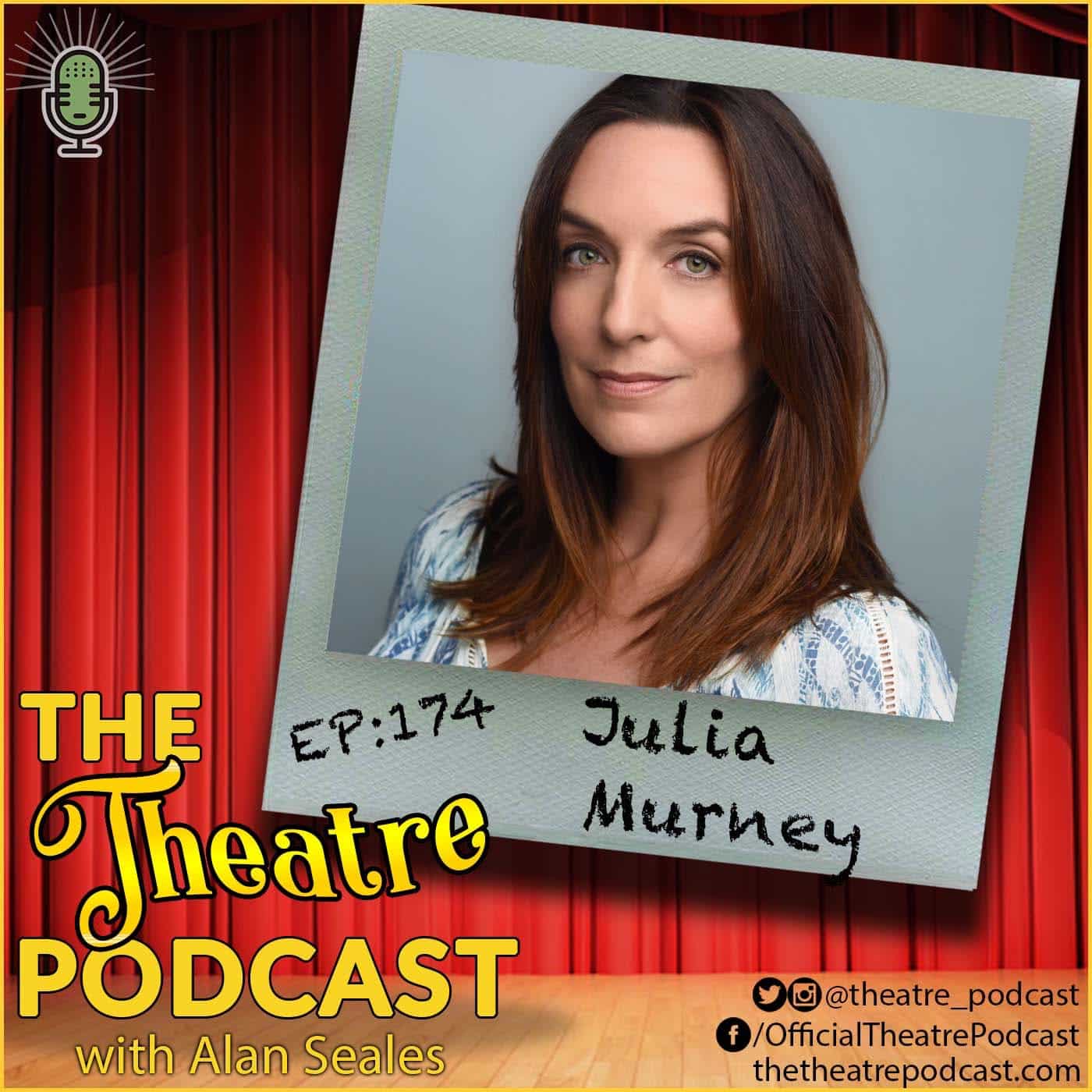 Actress and singer Julia Murney originated the role of Queenie in Andrew Lippa’s Wild Party (earning her first Drama Desk Award nomination), and later became one of the most well known Elphaba’s in both the national tour and Broadway companies of Wicked. Her other New York credits include her 2005 Broadway debut in the musical Lennon, Falling (earning her second drama desk nomination), A Class Act, The Landing, Saved, Crimes of the Heart, Queen of the Mist, and Time and Again (Lucille Lortel nomination). Julia was also seen in the Actors’ Fund benefit concerts of Funny Girl, Chess, Hair, and the World AIDS Day Benefit Concert Pippin. She has been featured on television in Sex and the City, Ed, NYPD Blue, 30 Rock, Elementary, Succession, and Madam Secretary, among many others. She can now be seen in the Out of the Box Theatrics production of the Tony nominated musical Baby, which opened November 14th.

In addition to our wonderful chat with Julia, we had friend Andrew Lippa crash the interview!

Born and raised in New York City, Julia grew up making up shows in her childhood bedroom, and fell in love with singing after joining the choir in junior high. She shares an inside look at her newest project, a revival of the 1980’s musical Baby, noting the necessity for rewrites, and the beauty of having same sex and interracial couples represented on stage. She opens up about the ups and downs of playing the iconic Elphaba: from the weight of people’s expectations to the extraordinary high of finishing the first act with broom in hand, aloft in a cherry picker. Julia also reunites with longtime friend and colleague Andrew Lippa, and together they share memories of their first meeting and the instant kinship they felt.