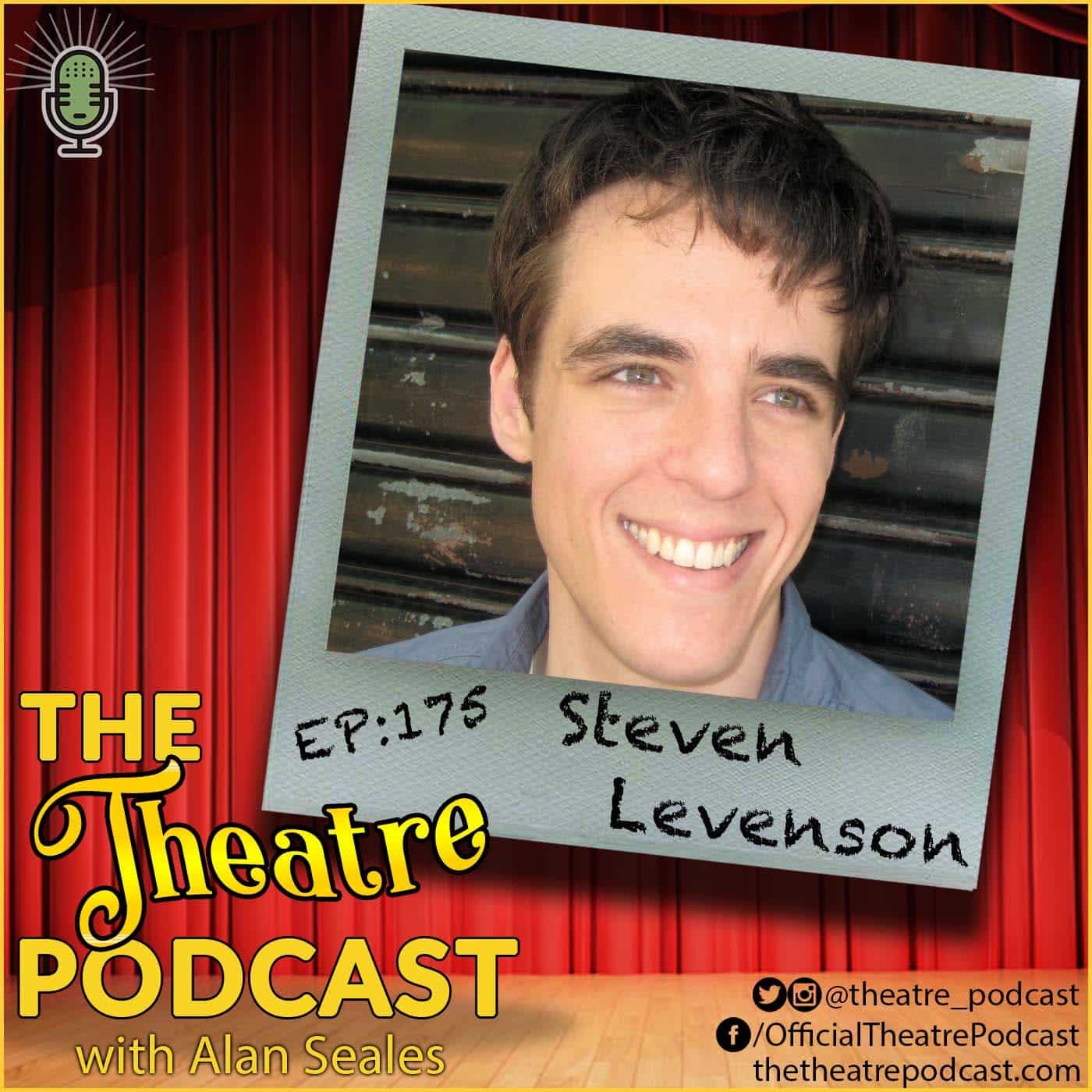 Stephen Levenson is a Tony award winning playwright and screenwriter who famously won his Best Book of a Musical Tony for Dear Evan Hansen. He later adapted the script for the film adaptation. Stephen has numerous Off-Broadway credits, as well as a resume boasting TV and film. He was a writer for the Showtime series Masters of Sex, and served as show runner for the miniseries Fosse/Verdon. Most recently Stephen penned the screenplay for Lin-Manuel Miranda’s film adaptation of Jonathan Larson’s biographical musical tick, tick… Boom!, starring Andrew Garfield and available now on Netflix.

Stephen shares an inside look to all aspects of his newest project, from the research, to the writing, to casting, through production. He recalls acting in a production of tick, tick… Boom! in college, already having reverence for Jonathon Larson, and how desperately he wanted to be involved in 2017 when he heard Lin-Manuel would be directing a film adaptation. Stephen talks about the impact of COVID on filming, which shut down the production after only 10 days in March 2020, and how the pandemic gave the film a new urgency once shooting resumed. He also opens up about the weight and responsibility he felt telling someone else’s story in tick,tick… Boom!, versus writing a script with his own original thoughts and ideas in Dear Evan Hansen.