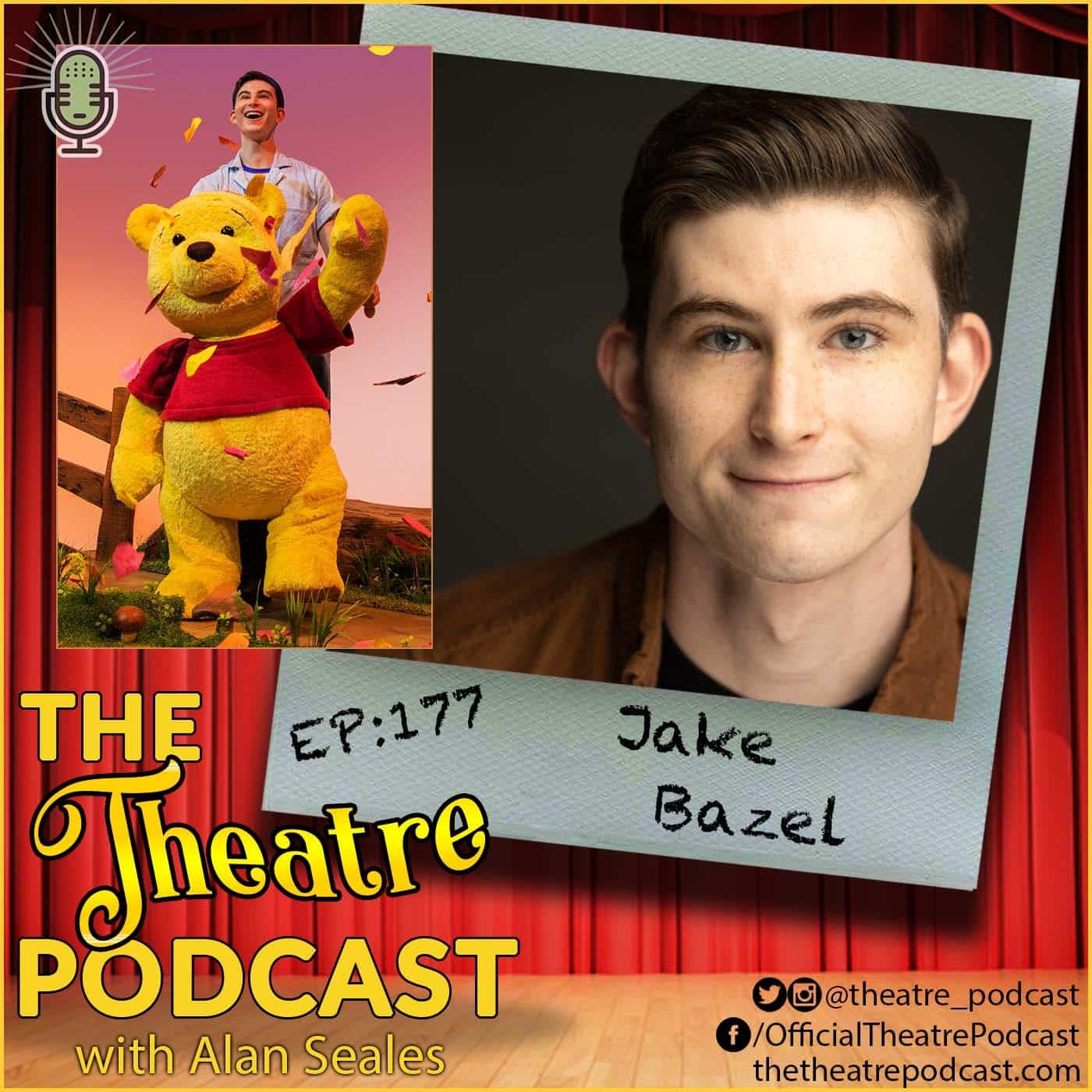 Jake Bazel is a puppeteer, voice actor, writer, director and coach with over a decade of experience working in children’s media. Credits include multiple productions of Sesame Street (HBO, PBS, Apple TV and NBC), Macy’s Thanksgiving Day Parade with Disney’s Muppets, The Very Hungry Caterpillar Show, Paddington Gets in a Jam, Sandra Boynton’s Frog Trouble, Jim Henson’s Dinosaur Train Live!, and many others. He has directed two national tours of The Very Hungry Caterpillar Show, as well as an international tour and two regional co-productions. Jake helped create and write Disney Theatrical’s newest collaboration, Winnie the Pooh: The New Musical Adaptation, which he stars in, and is now playing off-Broadway.

Jake chronicles the four year development of Winnie the Pooh: The New Musical adaptation: the desire to target the off-Broadway market, working with Jonathan Rockefeller on the pitch, the writing and workshopping process, and taking on the role of Pooh himself. He takes us back to his start as a puppeteer, sharing he was a huge Jim Henson and Muppets fan growing up, and was already building puppets himself as a child before later participating in Sesame Street workshops. Jake also chats about the staying power of the Winnie The Pooh stories and characters; stories about relationships and friendships, stories full of metaphors for humanity, and stories full of characters both children and adults alike have come to cherish.