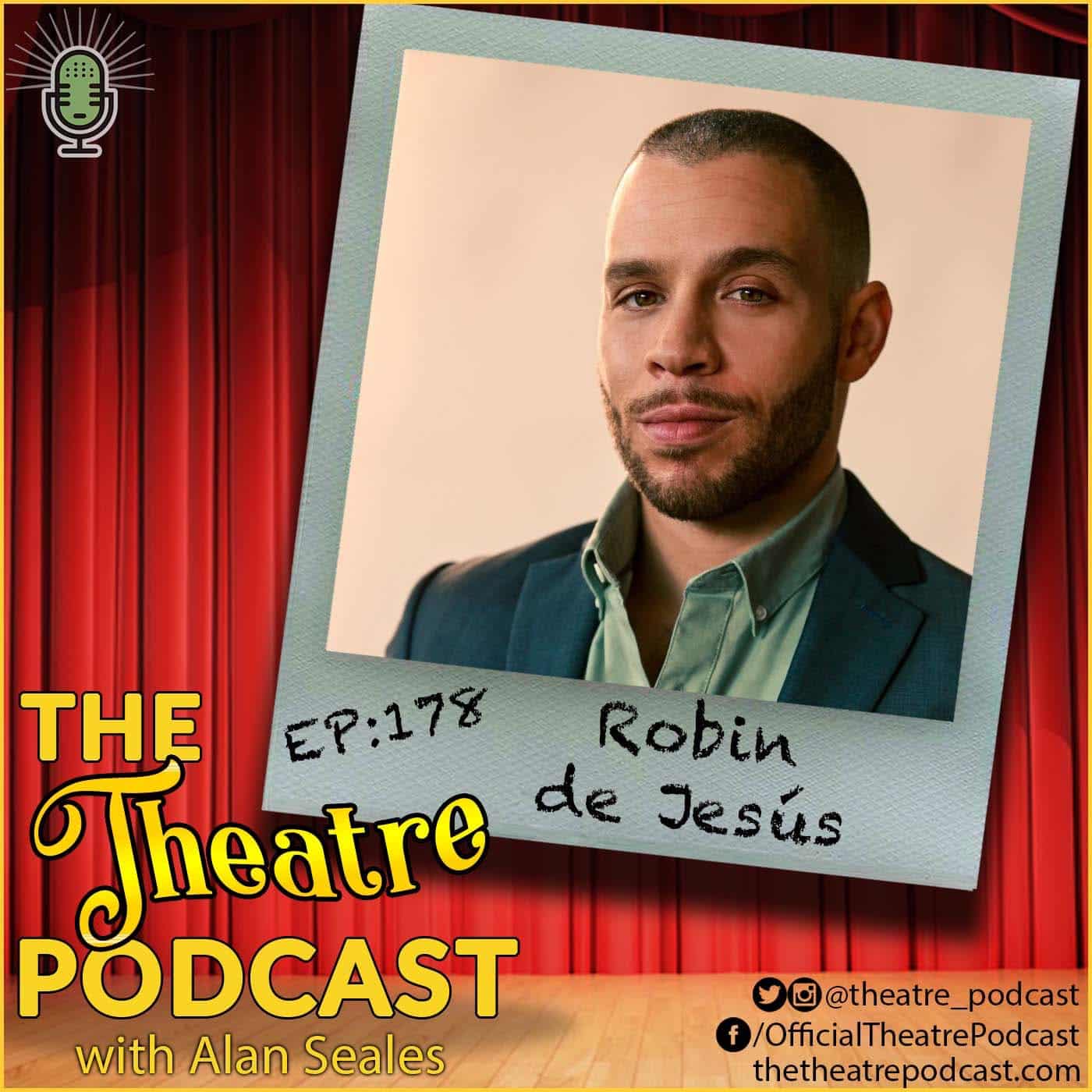 Robin de Jesús is an actor and singer who has received Tony Award nominations for his roles in In the Heights, La Cage aux Folles, and The Boys in the Band. He made his Broadway debut in Rent in 2005, and has also appeared as Boq in Wicked on Broadway. His film and TV credits include his breakout role in the independent film Camp, as well as appearances in Hair Brained, How to Make It in America, and Law & Order: SVU. Robin can now be seen starring alongside Andrew Garfield as Michael in the musical drama tick, tick… BOOM!, directed by Lin-Manuel Miranda, and available on Netflix.

Robin takes us behind the scenes of working with Andrew Garfield, from their first reading, to the table work where they realized the weight and importance of Michael and Jonathan’s relationship as a catalyst for the second half of the movie. He opens up about his Puerto Rican heritage, and talks about the full circle moment of starring in tick, tick… BOOM, having made his Broadway debut in Rent years ago. Robin also speaks about representation, taking care of his mental health, and why he would love his career to showcase range, in a predominantly gay career.