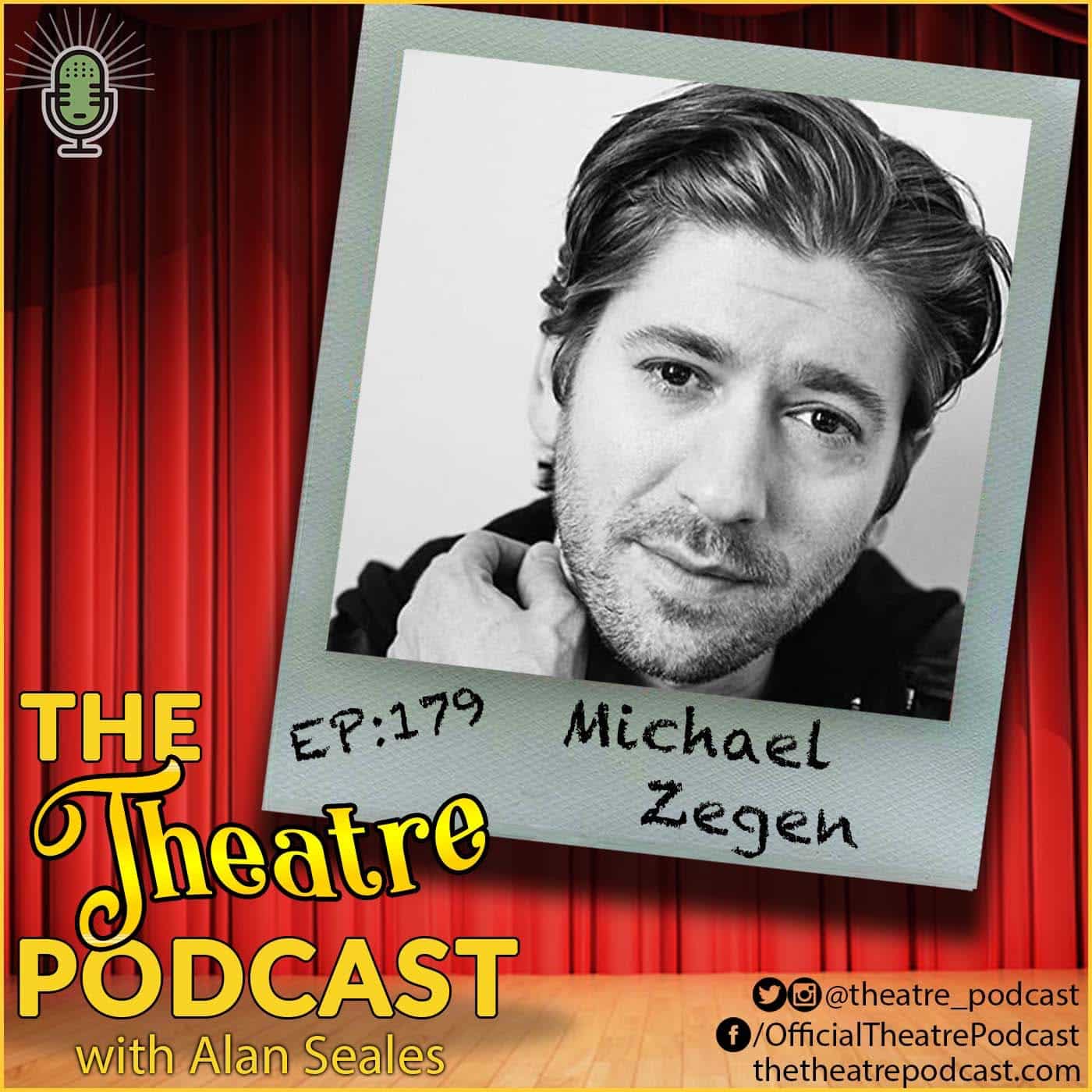 Michael Zegen is an actor who may be most well known for his various roles on TV, including Joel Maisel, on The Marvelous Mrs. Maisel, and Damien Keefe, on Rescue Me, in addition to various recurring roles on Boardwalk Empire, The Walking Dead, How To Make It In America, and Girls. Michael made his Broadway debut in Ivo Van Hove’s Tony Award winning A View From The Bridge starring opposite Mark Strong in 2015. Other theatre credits include creating the role of Liam in Bad Jews off-Broadway, and Bob & Carol & Ted & Alice, and The Spoils, both with The New Group. His film credits include The Seagull, Frances Ha, Brooklyn, Adventureland, and Taking Woodstock. You can currently catch Michael back on the Broadway stage in the breakout play Trouble In Mind.

Michael chats about his newest role as Al Manners in Trouble In Mind, calling the production bittersweet as Alice Childress (the black female playwright) was never able to see her dream of having a play on Broadway come to fruition while she was alive. He opens up about what he finds so satisfying about performing on stage, but why ultimately he’s not particular about the medium (film, TV, theatre), as long as he’s doing good work with great people. Michael also shares some of his first impressions from the early days of filming The Marvelous Mrs. Maisel, and what’s it’s been like to witness the show get bigger and bigger every year.