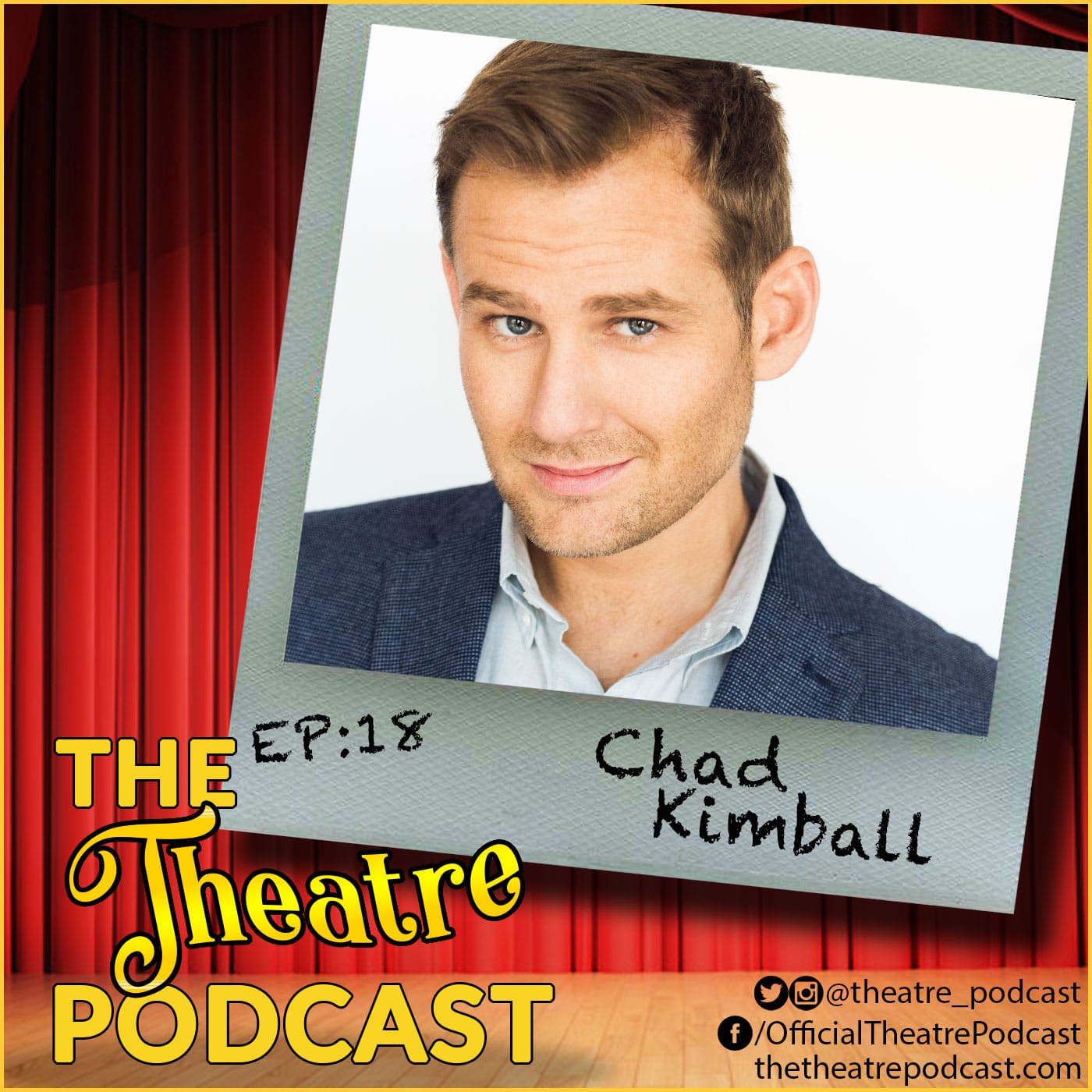 This episode features Tony nominee Chad Kimball, currently starring in the Broadway production of Come From Away. The episode discusses a wide range of topics from Chad’s early life in Seattle, to attending Boston Conservatory, joining Civil War on Broadway three weeks before closing, and even how he kicked his addiction to adderall after severely hurting himself during Memphis. (watch the full, live performance of Memphis here)

Chad made his broadway debut in 1999 in the production of Civil War, followed by the off-Broadway revival of Godspell in 2000. He went on to play Milky White the cow in Into The Woods, which led to rave reviews. Chad has appeared in, Good Vibrations, Lennon, Memphis (Tony nom), and is currently starring in Come from Away.