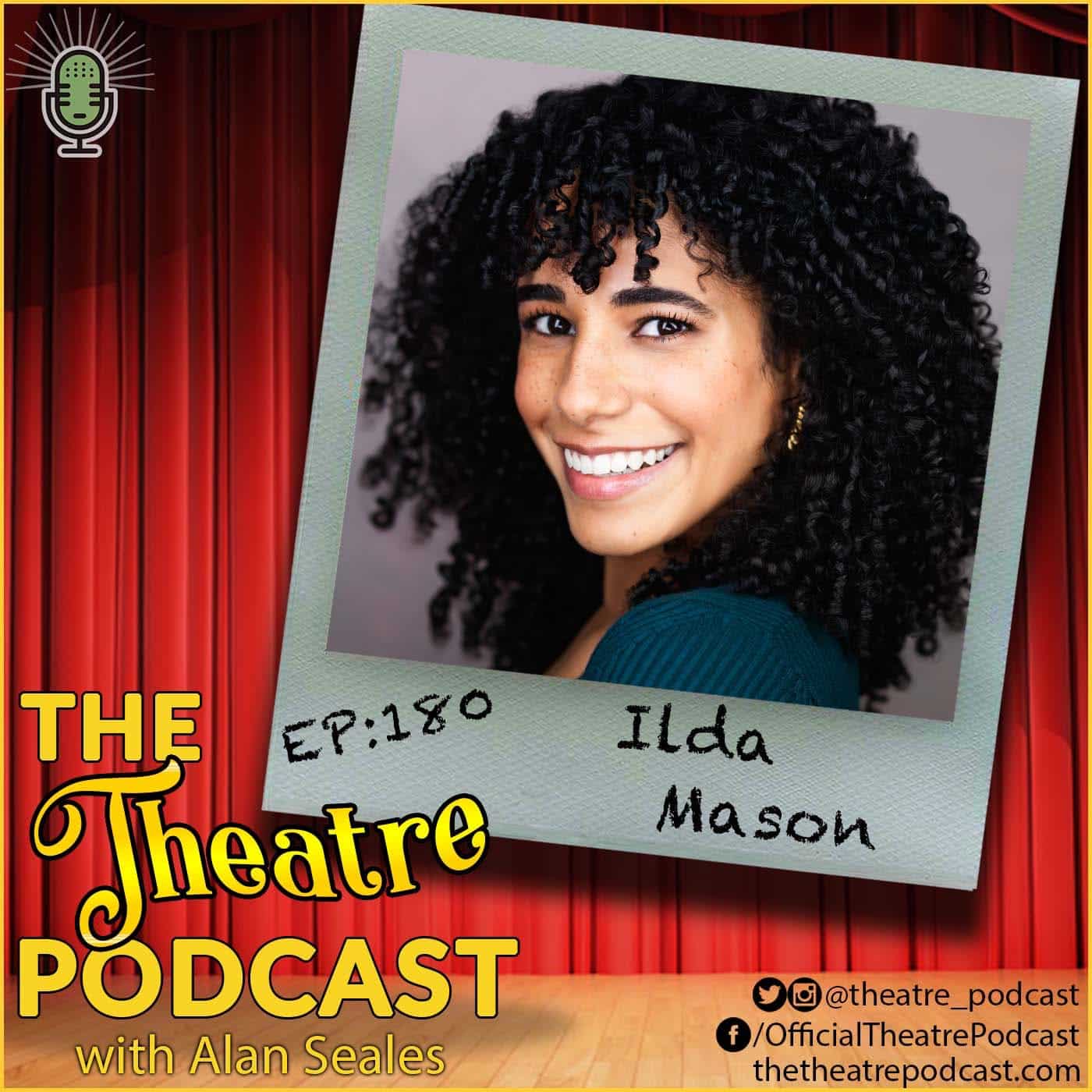 Ilda Mason is a Panamanian actress, singer, and dancer who began her career in productions including Peter Pan, The Beauty and the Beast, A Chorus Line, Hello Dolly, and Legally Blonde. She performed as a professional dancer on Panama’s Dancing with the Stars for two seasons, and made her Broadway debut in Ivo van Hove’s adaption of West Side Story in 2020. Ilda has also performed in two other productions of West Side Story: at Signature Theatre in Arlington, VA, and at Paper Mill Playhouse. Ilda can now be seen as Luz (a Shark) in Steven Spielberg’s film adaptation and remake of West Side Story, now in theatres.

Born and raised in Panama, Ilda talks about moving to NYC 8 years ago to study musical theater and acting for film, and the “feeling” she had in high school that even though she didn’t know how she was going to do it, she was going to be a performer. She details how she found out about auditions for Steven Spielberg’s West Side Story, the audition process, and booking the role of Luz without an agent or a manager. Ilda also opens up about why acting matters to her, and why it is her dream.